Equipment leases usually provide an alternative way to the businesses that don’t have enough money to purchase necessary equipment. Businesses lease a variety of equipment ranging from airplanes to vehicles to kitchen equipment. Also, there are many ways in which a business lease equipment. These ways of leasing equipment, or types of equipment leases, is the focus of our article.

A leaseback is also one of the types of equipment leases. It is an agreement in which the seller of the asset leases it back from the buyer of the asset. Hence, under this type of lease, the seller becomes the lessee and the buyer becomes the lessor. Most often, companies enter into leaseback agreements are when they need the cash which is invested in a fixed asset but the asset is still needed for the company to operate.

Let’s understand leaseback with the help of an example. Suppose, John started a new business of manufacturing shoes. He manages to get a capital of $5,00,000 from his bank. Out of the $5,00,000 he received, he had to purchase a plant and 4 big machines to start the business. So, he ended up spending $4,90,000 on these fixed assets. Now, he needs another $50,000 to purchase fabric as raw material for manufacturing shows and another $10,000 for electricity and several other variable costs. John has already reached the maximum limit of the credit he can get from his bank. He has also put all his saving into the business.

So, where does he get the additional $60,000? A leaseback deal can provide him with the solution. He sells one of the machinery which he had purchased for $ 1,20,000 to a firm and then takes the same machinery on lease from the firm for an annual rent of $15,000 per annum for 10 years. This way, John managed to get an additional capital of $1,20,000 which he can use for all the operating expenses he needs to incur. This lease will also provide John with tax benefits in the form of deductions of the lease payments which he will make. 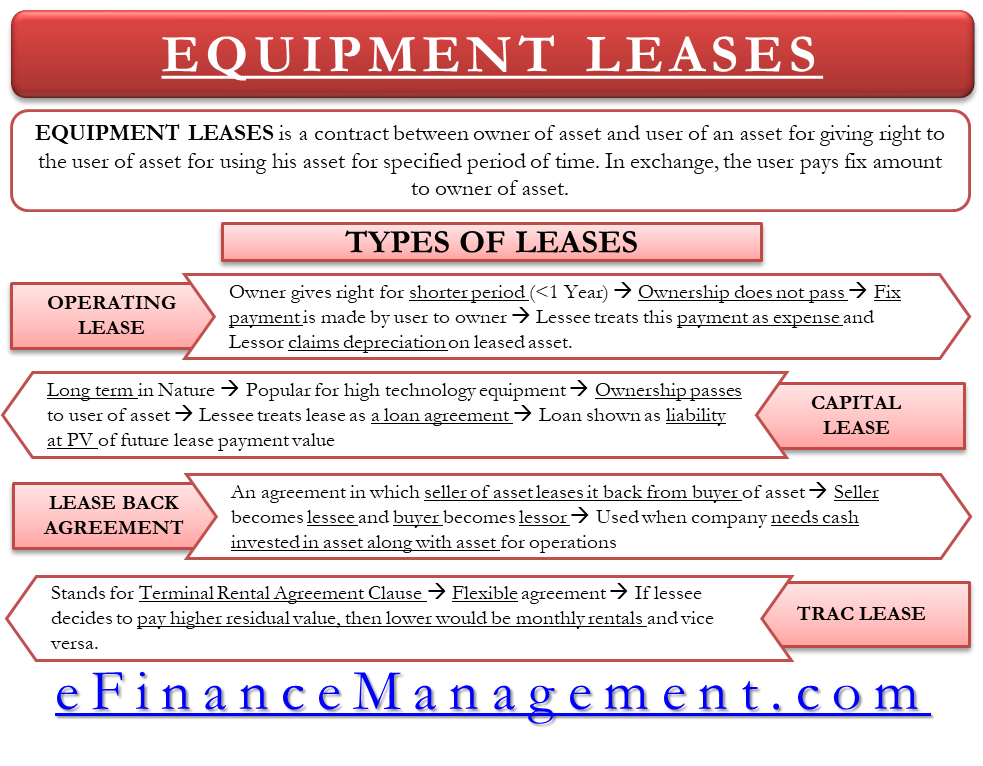 Last updated on : March 25th, 2020
What’s your view on this? Share it in comments below.
Pin It Tweet