Hypothecation means offering an asset as collateral security to the lender. Herein, the ownership lies with a lender and the borrower enjoys the possession. In the case of default by the borrower, the lender can exercise his ownership rights to seize the asset.

It is usually done in a case of movable assets, for creating the charge against collateral for the loan given. Under hypothecation, the possession of the security remains with the borrower itself. Hence, if the borrower defaults on payments, the lender would have to first take possession of the security (asset under hypothecation) and then sell the asset to recover dues. 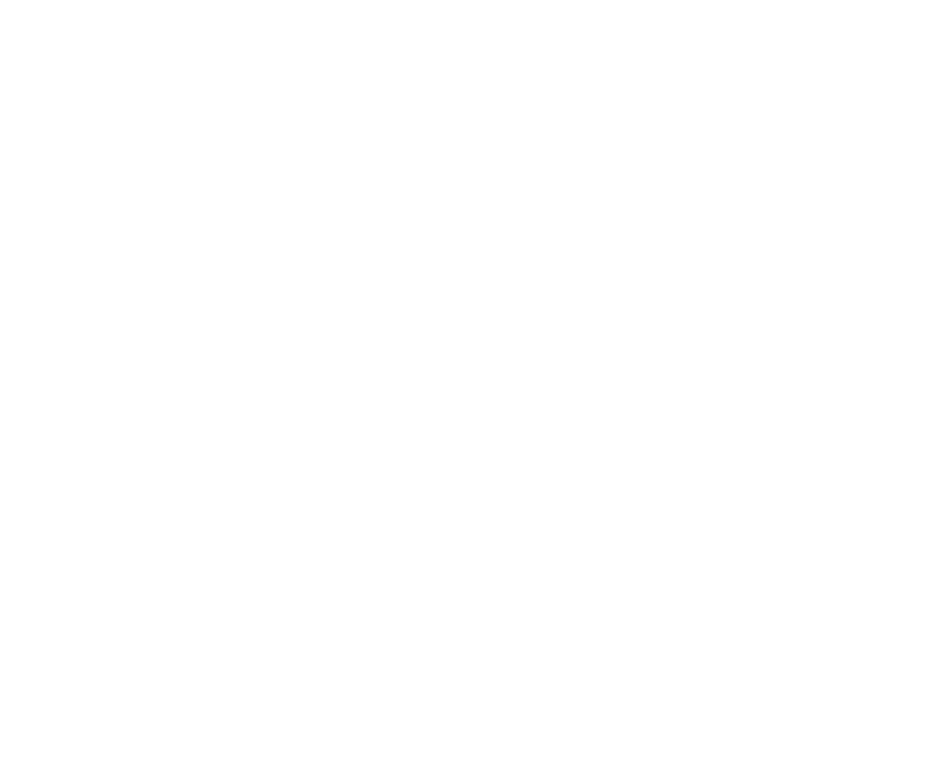 In the case of vehicle loans, the vehicle remains with the borrower but the same is hypothecated to the bank/ financer. If there is any default by the borrower, the bank takes possession of the vehicle after giving notice and then sells the same. The loan account is credited with the sales proceeds of the asset to recover the dues towards the principal amount and interest amount. Any balance left thereafter shall be given back to the borrower. Apart from vehicles, hypothecation can be done for stocks and bills receivables.

Though pledge seems similar to hypothecation as both are types of charge created on movable assets; there lie some differences between pledge, hypothecation, and mortgage. Let us look at the differences to get a better idea of these terms.

It can also be done for investments/stocks. This is a common practice in stock trading, better known as, margin lending. In such a case, the buyer, buying shares on margin, places his existing shares as collateral with the brokerage firm. These shares can be sold by the brokerage firm if the buyer faces the margin call. A margin call is received when the value of securities bought decreases more than a certain limit or the account value reduces beyond a certain limit.

This activity usually requires an agreement to be made and is known as the hypothecation deed.

The hypothecation deed is an agreement which contains standard features and rules; which usually cover the following points: Definitions, Insurance , Inspection rules , rights and remedies of each party , security details marked for hypothecation, sale realizations, insurance proceeds, liability of each party, jurisdiction prevailing, marking of the assets etc. This deed protects the rights of both the parties to the contract.

Hypothecation is a route by which borrower can raise funds by providing security (movable) as collateral and still get to use it since the possession remains with the borrower. This source of loan is given by the bank/ financer at a rate lower than the unsecured loan as it provides the sense of security to the lender.

The lender runs a risk as there may be instances where the borrower sells off the hypothecated asset without the knowledge of the lender; however periodic checks and proper clauses in this deed can provide protection to a large extent to both, the borrower and the lender.