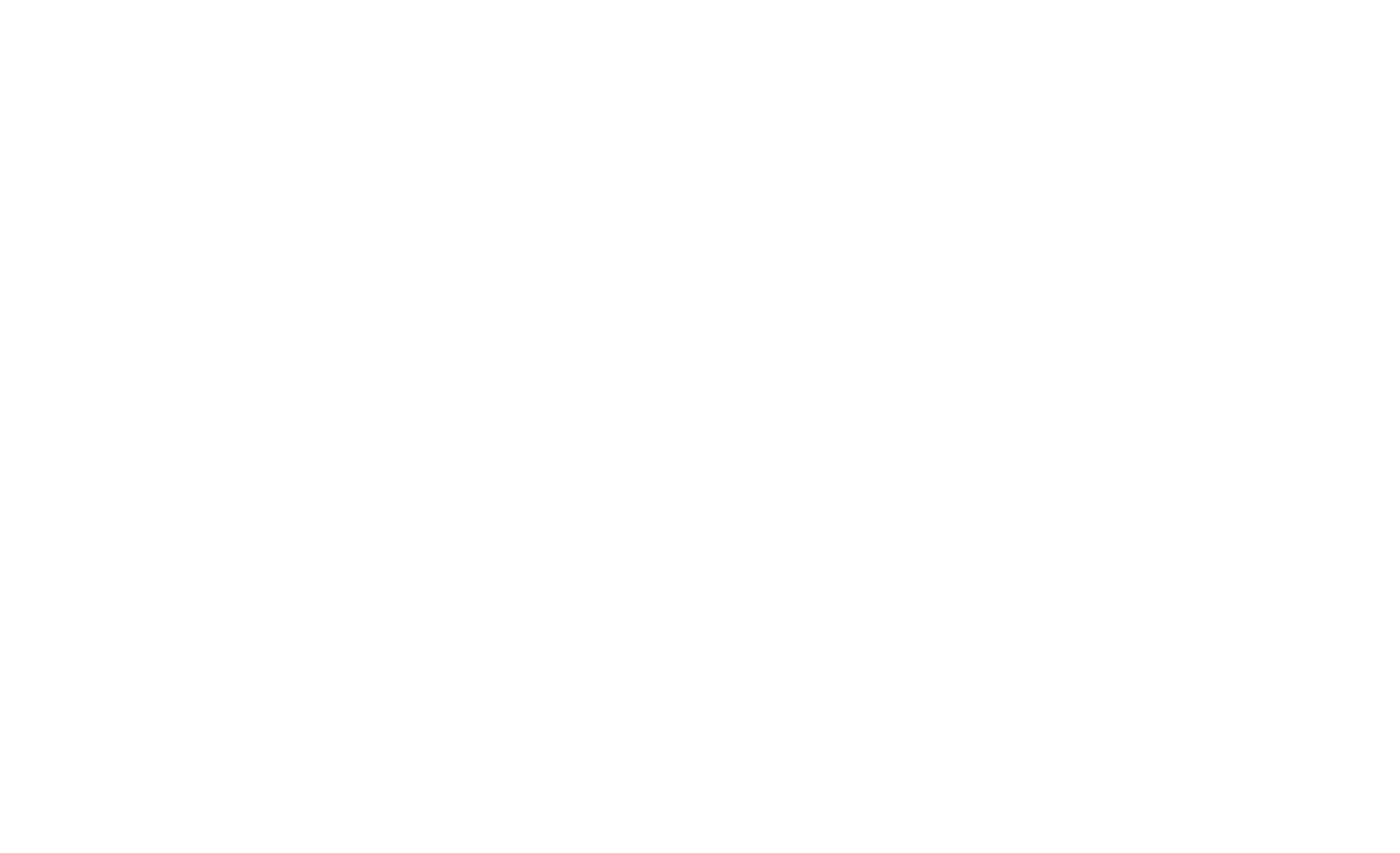 There are mainly two types of step-up bonds as follows:

When there is only one increase (or step-up) in coupon rate of the bond over a bond life cycle, such bonds are referred to as single step-up bonds or notes. For example, a 5-year step-up bond might have a coupon rate that is 5% for the first two years & then increases to 6% for the last 3 years.

When there is more than one change (or multiple step-up) in the coupon payments of the bond over bond a life cycle, such bonds are referred to as multi step-up bonds or notes. Our previous example is that of a multi step-up bond where the step-up bond could have a 5% coupon rate for the first two years, 5.5% for the third and fourth years, and 6% for the fifth year.

Benefits of investing in Step-Up Bonds

There are many benefits of investing in step-up bonds as follows:

When the interest rates rise, the coupon payment of step-up bonds also increases. This results in higher yields for the investors, which might not be possible in fixed coupon bonds. For example, an investor has two types of bonds, a 5 year U.S. Treasury bill with 5% coupon rate & a 5 year step-up bond with 5% coupon rate in first two years and 6% in next three years. If after two years the interest rate in the market increase to 6%, the investor is actually at a disadvantage by investing in 5 year U.S. Treasury bill as he only gets 5% coupon payment. On the other hand, the step-up bond is keeping up with the market and paying 6% coupon payment to the investor.

The issuers of step-up bonds are monitored and governed by Securities and Exchange Commission. Because of this, only high-quality creditworthy entities may be able to issue these bonds. This reduces the default risk for investors.

Step-Up bonds are fairly liquid as they are traded in primary as well as secondary market. An investor can convert his bond into cash as per his convenience and liquidity requirements. Because of such liquid market, the investors will also get best prices for their investments.

Risks of investing in Step-Up Bonds

As discussed earlier, most step-up bonds come with the callable feature. This means during falling interest rates the issuer will force the investors to redeem the bonds. Thus it can never be surely determined whether investors will get the advantage of higher interest rates or not.1,2