Introduction of Letter of Credit Discounting

We live in an era where trade is not restricted to national boundaries but also possible to trade internationally. Global trading though sounds good but brings a lot of difficulties like overseas distances, trust between the parties, unstable economic environment, nature of transactions and different trade laws of each country, etc. So, to eliminate such difficulties and to assure the seller about the recovery of money, the Letter of Credit Discounting came into existence. Although, It acts as financial security in international trade.

Now, Coming back to Discounting of Letter of Credit; it often happens that a seller is willing to get quick payment. Whereas the buyer does not want to pay immediately. So, to resolve this difficulty, the bank offers the seller to get the immediate payment or say advance payment, even if the buyer wants a longer credit period for payment. So, LC discounting is helpful to all the parties in the trade.

How Does the Letter of Credit Discounting Work?

Discounting of Letter of Credit is a short-term credit facility provided by the bank to the beneficiary. Bank purchases the documents or bills of the exporter (beneficiary) after he fulfills certain compliances. On meeting these compliances, the bank makes him the payment. The exporter shall be required to pay a fee or discounting charges to the bank, which is termed as Letter of credit discounting charges, it is like interest. Hence, these charges vary from bank to bank, it depends upon the amount, period, credit worthiness of client, financial statement of a client and other such matters. Letter of Credit discounting rate is generally between 6 percent and 15 percent of the total invoice value. Sometime, It may be higher or lower depending upon the quantum, limit, size of the company that seeks the facility and the bank’s comfort with its financial discipline. 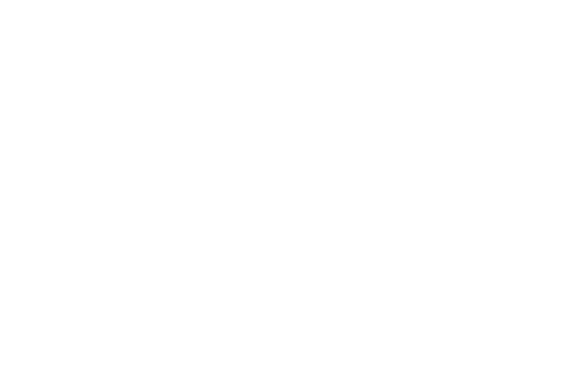 Letter of credit discounting process initiates when the buyer, on the request of the seller, obtains an LC from a financial institution before the goods are shipped to him. LC acts as a guarantee to the seller. So in the case of default by the buyer, the bank will clear the dues of the seller. Now the exporter submits the export documents to the bank. Bank forwards these documents to the issuing bank or confirming bank. The LC issuing bank or confirming bank checks the authenticity of the document submitted by verifying all documents with the originals. Once the documents are verified, they communicate back their acceptance of bill under LC to the bank. Now if the seller wants immediate payment and the buyer is willing to have a longer credit period, the bank pays the seller the entire amount of bill after deducting the discount.

Globalization has given a boost to imports and exports. A lot of people who are into import and export need discounting of the letter of credit on a day-to-day basis, for which they approach the banks. Banks fix a threshold limit for discounting the LC bill for a given period.

Below mentioned is the process that a company has to follow for applying to the bank for LC Bill discounting limit:

Advantages and Disadvantages of LC Discounting

The following are the advantages of LC Discounting for the beneficiary/exporter:

The following are the disadvantages of LC Discounting for the beneficiary/exporter:

Thought letter of credit discounting has some disadvantages, it is a very useful financial service offered by banks which facilitate smooth operations in international trade.1–3

1 thought on “Letter of Credit Discounting”