International trade supports the world economy, where prices or demand and supply are affected by global events. For instance, the US changing visa policies for the software employees will impact the Indian software firms. Or, an increase in the cost of labor in exporting country like China could mean you end paying more for the Chinese goods in the US.

For instance, India imports gold from China makes jewelry from it and then exports it to other countries.

What’s the need for an International trade?

Countries go for trade internationally, when there are not enough resources or capacity to meet the domestic demand. So, by importing the needed goods, a country can use their domestic resources to produce what they are good at. Then, the country can export the surplus in the international market.  Primarily, a nation imports goods and services for the following reasons:

If foreign companies can produce or offer goods and services more cheaply, then it may be beneficial to go for foreign trade.

If the companies abroad can offer good and services of superior quality. For instance, Scotch Whiskey from Scotland is considered to be superior.  Scotland exports around 37 bottles of Scotch per second.

If it is impossible to produce that product domestically, like a special variety of fruit or a mineral. For instance, Japan has no natural reserves of oil, and thus, it imports all its oil.

If a demand for a product or services is more in a country than what it can domestically produce, then it goes for import. 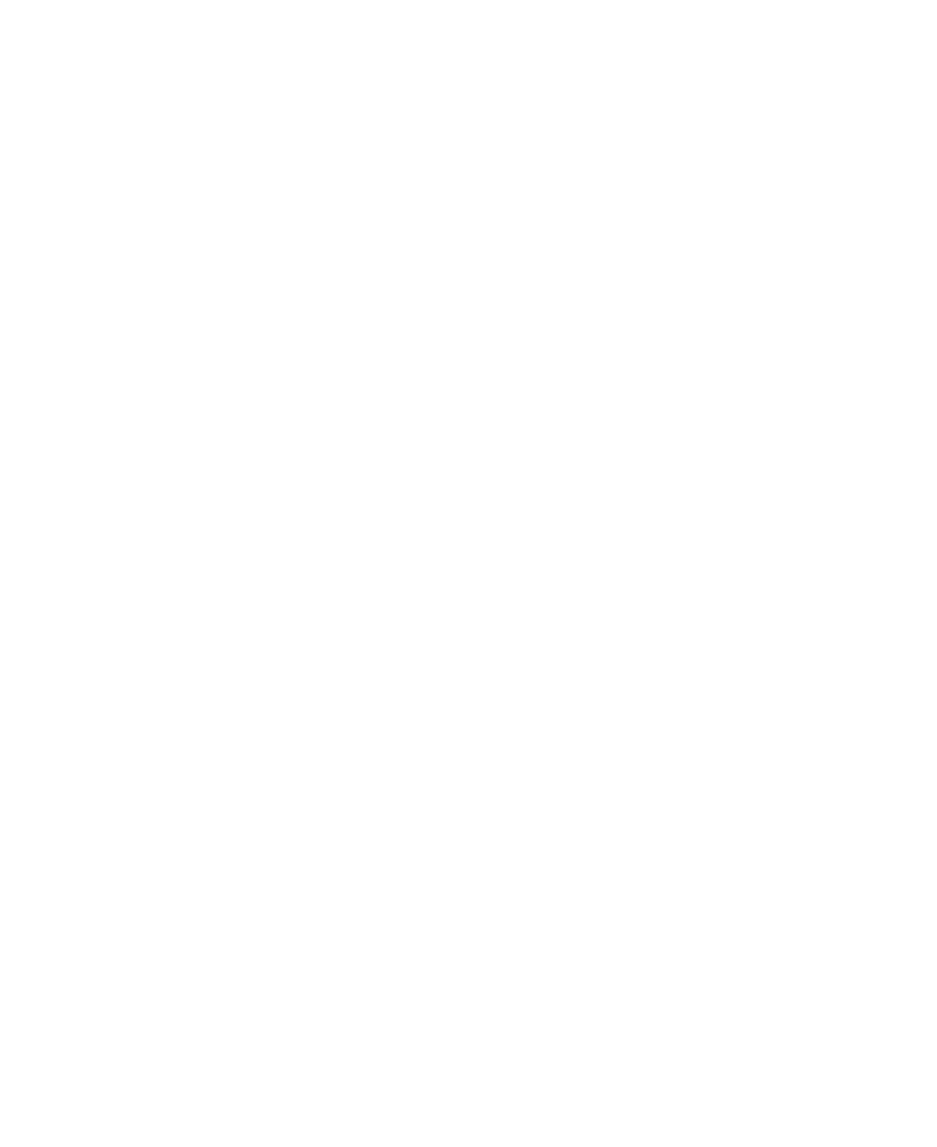 It allows countries to specialize in producing only those goods and services, which it is good at.

If a country wants to sell its goods in the international market, it will have to produce more than what is needed to meet the domestic demand. So, producing higher volume leads to economies of scale, meaning the cost of producing each item is reduced.

Selling goods and services in the foreign market also boosts the competition in that market. In a way, it is good for local suppliers and consumers as well. Suppliers will have to ensure that their prices and quality is competitive enough to meet the foreign competition.

Increase in international trade also creates job opportunities in both countries. That’s a major reason why big trading nations like the US, Japa, and South Korea have lower unemployment rates.

Countries or companies involved in the foreign trade are vulnerable to global events. An unfavorable event may impact the demand of the product, and could even lead to job losses. For instance, the recent US-China trade war is adversely affecting the Chinese export industry.

New companies or start-ups who don’t have much resources and experience may find it difficult to compete against the big foreign firms.

A threat to National Security

If a country is over dependant on the imports for strategic industries, then exporters may force it to take a decision that may not be in the national interest.