Puttable Bond is a low yield source of finance. Companies obtain funds using different financial instruments. The cost for obtaining these funds sometimes put pressure on the company if the business is not doing well or during the off-season. But there are different financial instruments that offer a low coupon rate. The company can issue these instruments for reducing their cost of borrowing without affecting the business operations. However, the lower coupon rate has to be adjusted against some condition. One such source of finance is a puttable bond. These bonds offer lower yield but come with an added advantage for the bondholder in the form of an option to sell before its maturity.

Puttable bonds are plain vanilla bonds with a special selling right or option. The bondholder can exercise the option at his discretion, on which the issuer of the bond has to buy back the bond and repay the lender’s money. This option can be exercised before the maturity of the bond. It is important to note that puttable bonds offer a right to the holder and not an obligation on his part. The bondholder can ‘put’ back or ‘sell back’ the bond either once in the life of the bond or on multiple specified dates depending on the bond agreement.

The bondholder can exercise the right if certain conditions are met or on the occurrence of a specific event. Because of this added option, the yield on this bond is lower than straight bonds but the price is higher. The issuer can lower the cost of borrowing funds by issuing puttable bonds while the bondholder pays extra for enjoying the ‘put’ option. There is a win-win situation for both.

Puttable bond is a great combination of put option and bond which gives great flexibility to the holder of the bond. In the bond indenture, the duration, conditions for selling the bond, different dates for putting down the bond and other terms and conditions are mentioned.

Suppose ABC Company has issued a puttable bond in the year 2015 whose yield is 5%. It has a life of 20 years. But in the year 2018, the interest rate in the market increased to 8%. Now the bondholder can exercise his right and sell back the bond to the issuer. The issuer has to redeem the money according to the repurchase price determined at the time of issue of the bond. 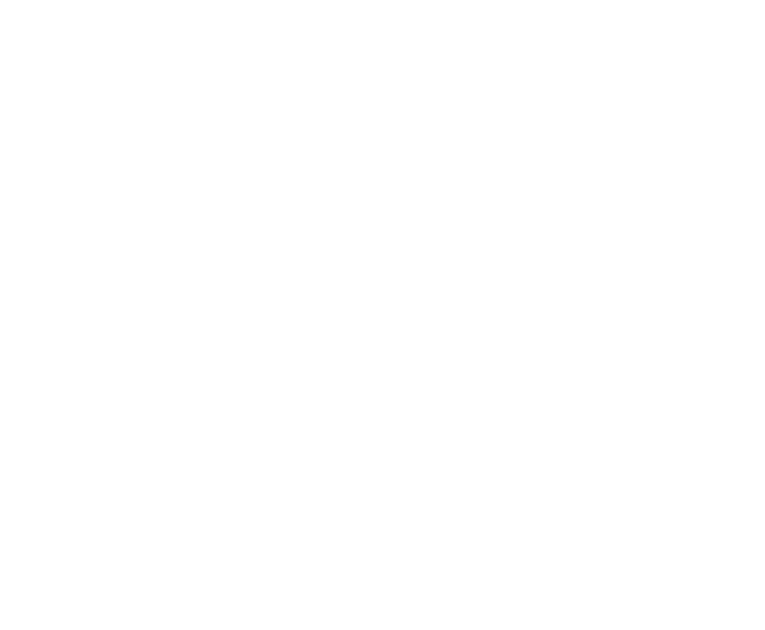 Another benefit to the bondholder is that the price of the puttable bond cannot fall below the put price. It is because a rational investor will sell the bond to the issuer when the interest rate in the market starts rising over the coupon rate of the bond.

For the company, these bonds provide a great source of debt financing. The company can pay lower interest to the bondholder but deploy the funds for various business operations.

Puttable bonds always have a positive convexity. It is because the duration of the bond falls when the yield in the market increases and vice versa. Positive convexity defines that the price change (increase) would be more when yield falls compared to the fall in price when yield increases. Effective duration of bonds measures the price-yield relationship as a linear function when it is convex. Price-yield curve’s slope represents the change in price due to the change in yield. Thus puttable bond’s graph is always positively convex to the origin.

Interest payment and the time when it is paid or the periodicity affects the convexity of bonds. If a puttable bond is paying frequent interest to the bondholder, the risk of interest rate changes in the market gets negated. This increases the convexity of the bond. However, bonds show less convexity when there is one time or lump-sum payment of coupon.

The application of convexity is more accurate when it comes to bonds with an embedded option like put option. Convexity plays a great role in managing portfolio of investments (bonds) which has special features. In case plain vanilla bonds acquire major percentage of your portfolio, implementation of convexity might not be valuable.

Puttable bonds provide a great support for the reinvestment risk of the bondholder. They can redeem the bond at their discretion and get the money back to invest in high yield bonds. The companies can finance their business without paying higher interest on the other hand.1–3