What is a Ground Lease?

A ground lease is a type of contract where the parties are interested in transacting on land. A ground lease is an agreement between a landowner and a tenant for unimproved land. It is also known as Land Lease. The piece of land under the lease can either have a rudimentary infrastructure in place or could even be bare. This lease is a long-term arrangement typically lasting between 50 to 99 years.

Such types of leases created basically to monetize, make use of the land available with the owner. And due to some or other reasons, the Land Owner is not in a position to monetize that himself. Such an arrangement creates a win-win situation for both parties. Here both parties complement each other. And the land under question becomes the earning resource for both the parties. The following could be the circumstances which prompt such a lease arrangement for both the parties:

The terms of the arrangement/lease are discussed and agreed between the parties. The arrangement is finalized, as per the convenience of the parties. And that also depends upon the extent of ownership control; the lessor would like to exercise. Generally, the agreement could be on the following lines:

Though the terms and conditions for the lease could vary as may be agreed between the parties, however, there are mainly two types of leases that are in practice.

In a subordinated ground lease, the landowner gets a lower priority on claims on the land in question by agreeing to such terms. Here the owner allows the mortgage of the land to the lender whose rights remain overriding to the owner.

While the fact that the owner itself would agree to take on a lower priority on the land that he owns may seem counterintuitive, but it’s not so. Because the owner benefits from the improvement of his property and which increases the overall value of the property. Further, giving up the first claim on the land also allows him to negotiate favorable terms, including a higher rent.

In an unsubordinated ground lease, the landowner retains top priority on the property in case the tenant defaults on loans taken for undertaking improvements on the land. It means that lenders to the tenant cannot take ownership of the land in the case of a default by the tenant. This top priority usually means that the landowner charges lower rent to the tenant. And even though it makes his position safer than it would be in a subordinated lease, the lender becomes hesitant to extend loans to the tenant as they cannot claim the property in case of a default. 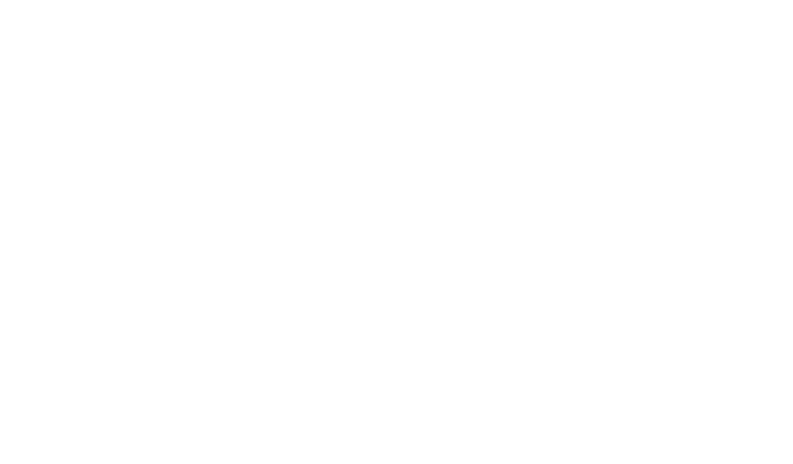 Advantages and Disadvantages of a Ground Lease

Pros to the Tenant

Pros to the Landowner

Cons to the Tenant

Cons to the Landowner