A confirmed letter of credit is a letter of credit in which the seller or exporter has payment guarantee from a second bank or a confirming bank i.e. in case the first bank fails to pay then the payment will be done by the second bank. This is a trade payment method used for international trade.

Why Confirmed Letter of Credit?

The underlying intention of obtaining any type of letter of credit is the sense of security, especially for the seller. In an international transaction, the holder of a letter of credit i.e. the seller must be assured that he will get the payment from the issuing bank if he complies with the terms of payment, but this is not always the case. Sometimes, the seller is not sure whether he will receive the payment against his goods or not. This uncertainty can arise from numerous factors such as questionable creditworthiness of issuing bank or political or economic vulnerability associated with the geographical location of the issuing bank. For example, payment of a regular letter of credit from a bank in Syria is questionable as the country has disturbances. In such cases taking a second guarantee i.e. obtaining a confirmed letter of credit is a wise decision. 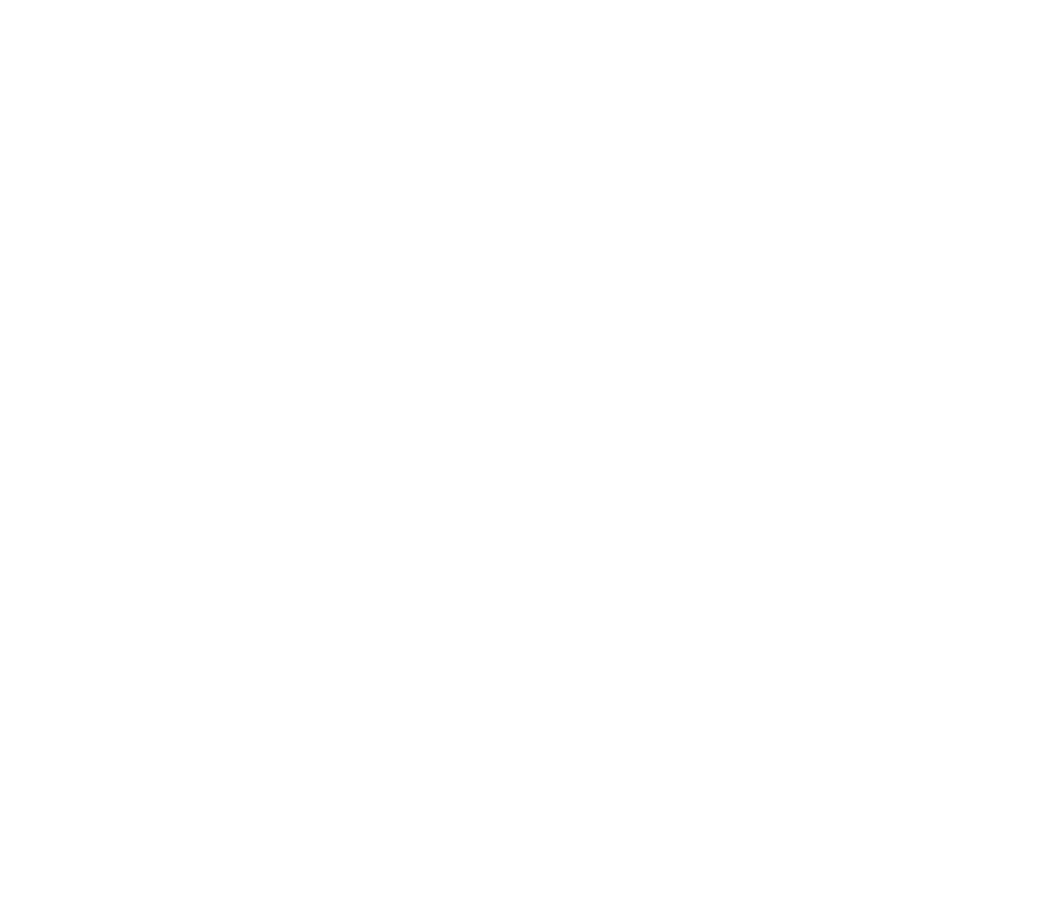 Following parties are involved in this type of LC. One additional party compared to normal LC is confirming or second bank.

Confirmed Vs. Unconfirmed Letter of Credit

1 thought on “Confirmed Letter of Credit”