A Leasehold Improvement is the changes made to a rental property, in order, to meet the needs of a tenant. There can be various improvements such as installing partitions, floorings change, lightings or even painting. Leasehold improvements arise only when the lessee pays for enhancements.

In case the person who owns the place makes improvements, it is called capital improvements. The work and improvement that the lessor (owner) undertakes on improving the property depend on how marketable they want to make the property. If the lessor does not provide financial support for making improvements, the tenant (lessee) will have to bear the cost and make necessary improvements as per their requirement.

Since these leasehold improvements provide long term benefits, the lessee can’t show them as an expense in the year it incurs them. So, the lessee must treat it as a capital expense and depreciate over time.

Should you depreciate or amortize? Technically, lessee only has an intangible right to use the asset during the lease term. And, intangible rights are amortized (not depreciated) in accounting. So, the lessee should also technically amortize this. However, there is no real effect of using amortization over depreciation in case of the leasehold improvements. 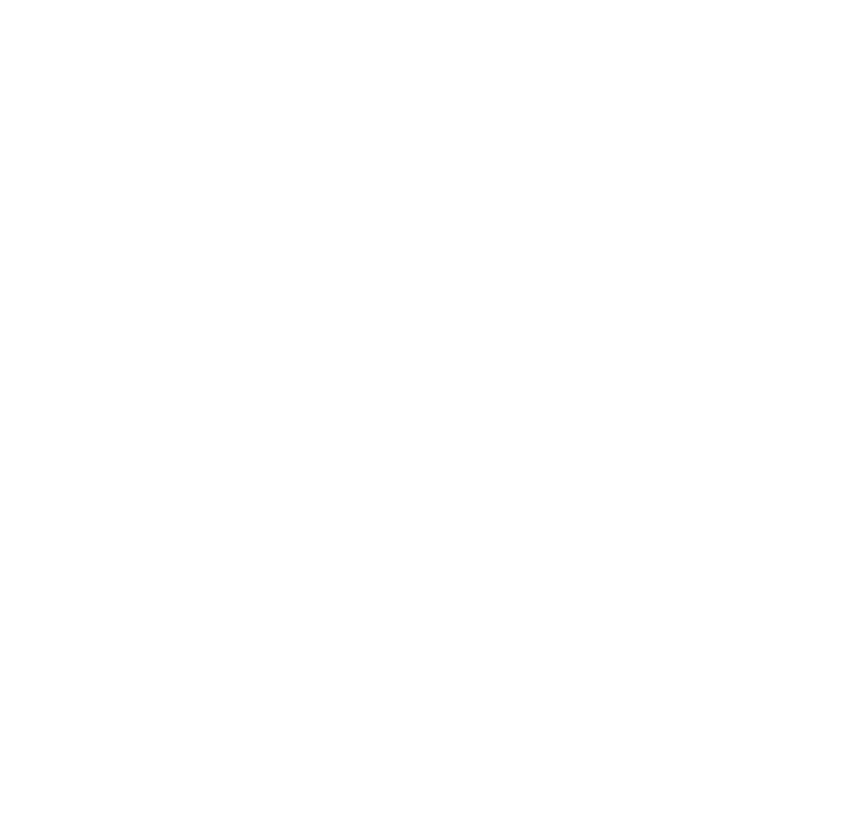 Suppose a distributor of electrical appliances enters a lease for warehouse space. Although the location matches the distributor’s requirements perfectly, he needs to do some upgrades to make it usable. Negotiation and finalizing the deal suggests that the owner of the warehouse will pay $10,000 for building improvements. However, the distributor estimates the cost to be around $20,000. In this case, after all the construction and installation, the asset will be capitalized at $20,000 offset by an incentive credit of $10,000 from the property owner.

One the lease term ends, the improvements belong to the landlord, unless the agreement states otherwise. If the tenant can take it along, then they must remove it without damaging the property. Even if they take it along, they need to follow the GAAP guidelines for accounting.1–3