Organizations always rely on comparative performance to understand where they lack and the places where they excel. A Budgeted Income Statement serves the same purpose. Also called a pro forma income statement, it is a financial report that compares the estimated revenue and expense numbers with the real numbers. Simply put, it is a report that puts the estimated numbers side-by-side of the real numbers to gauze the performance of the company.

It becomes important to prepare a budgeted income statement for a business, in order, to measure the effectiveness of the financial planning process. Companies also prepare a budgeted balance sheet along with the income statement to understand the plans that are financially feasible. Moreover, some companies also make more than one projection on the basis of different scenarios. This helps them to understand possible outcomes, and thus, make decisions accordingly.

Management use budgeted income statement report to evaluate the performance of the departments and the company as a whole. The company usually sets budget and performance goals at the start of the year. These goals are based on past performance and growth expectations.

Budgeted Income Statement does not just benefit the company, but also makes sense from the point of view of the investors and lenders. Existing and potential investors would always want to know where the company is standing financially. And also, how confident the company is when it comes to its performance in the financial period.

Lenders, on the other hand, would not bet on a company that does not estimate their income and future performance. Before extending the loan, the lenders would want to know the capacity of the company to pay it back with interest. Therefore, budgeted financial statements are necessary, and help the lenders and potential investors to decide if they want to invest in a company or not.

As said above, the budgeted income statement is just an estimate from the company. On the other hand, real income statement represents the actual numbers that a company report at the end of the reporting period.

The difference between the actual and budgeted income statement is known as a variance. Budget variance is known to be favorable when the actual revenue is higher than the estimate. On the other hand, the budget variance would be negative (or unfavorable) when the actual revenue is lower than the estimate. In the report, managers often place “U” next to the unfavorable variance for the line item and “F” for the favorable variance. This helps to identify the areas that need improvement easily.

In some cases, although rare, the company can show the variance between the actual and budgeted assets and liabilities.

Usually, a budget variance is the outcome of inaccurate assumptions or improper budgeting. Managers can control the budget variances by controlling the expenses. Though the majority of the expenses can’t be avoided (or are committed expenses), some are discretionary expenses as well. Managers must try to avoid such expenses as these won’t have an immediate adverse impact on profits.

On the other hand, some parts of the budget variance might not be in the hand of the managers. Such variances occur in the marketplace. A few instances could be when customers don’t buy the products of the company in large quantities or at a price set by them. Such instances can lead to actual revenue varying largely from the budgeted revenue. 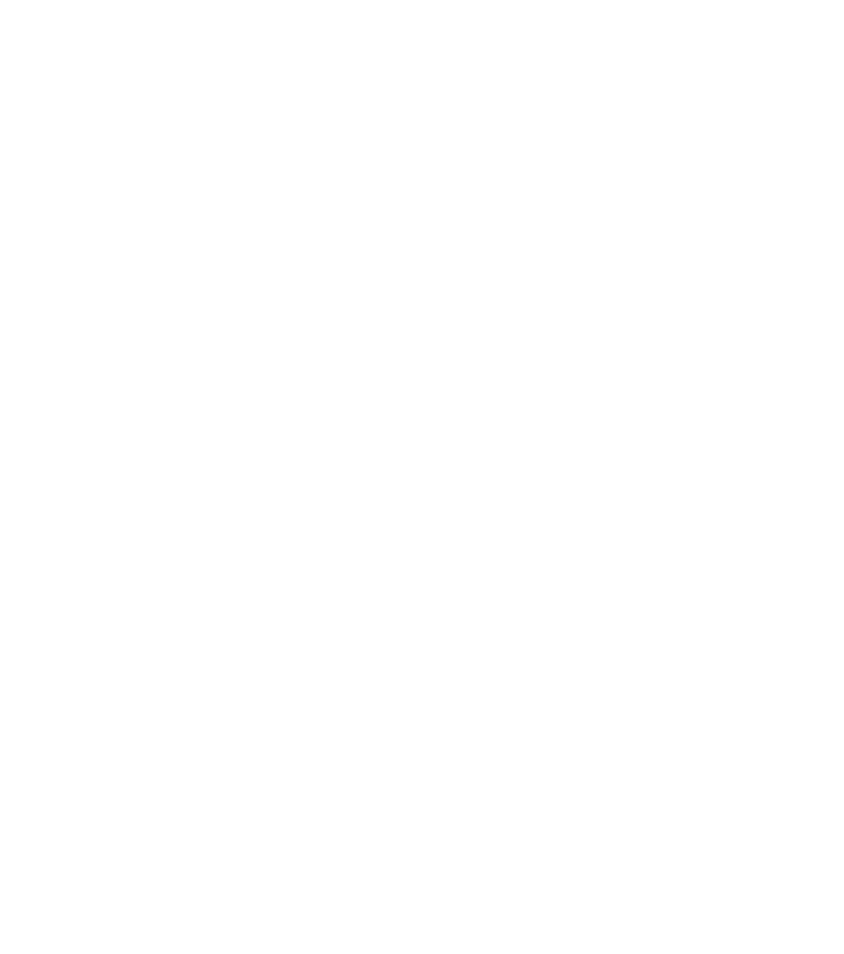 How to Prepare a Budgeted Income Statement?

To prepare such a report, you need to pay attention to items like revenue, expenses and net income. First, start by setting revenue goals, and then estimate other revenue items, such as investment gains, interest income and vendor refunds. For example, you can set revenue thresholds for the upcoming quarter at 150% of the last quarter.

Next, lay down the expense goals by following the same criteria as you did for the revenue. Estimate the three types of expenses separately – material expense, operating outlays and non-operating costs. Determine the amount of money that you would want to spend depending on company’s goals and economic condition

Lastly, highlight the net income (or loss) on the basis of the above revenue and expenses.

To ensure the accuracy of the estimates, the company must use the best assumptions based on unbiased estimates. Thereafter, the company should go through several iterations of the budget model to draw the budgeted income statement as close to the expectations as possible. Attention to details is important because it makes it easier to understand what the company can achieve both in financial and operational terms.

After arriving at the final estimate, the company puts the budget information in the budget field for every line item in the income statement. The final module would have the budget, actual and the variance as well.

Now, it is the responsibility of the accounting staff to analyze and understand the reasons for the difference or variance. The findings come in a separate report accompanying the financial statements. Businesses that do not produce annual budgets do not follow the practice of budgeted incomes statement. They can instead use a short-range forecast to create the forecasted income statement, mostly for the upcoming quarters.

As said before, the companies not just make the budgeted income statement. Rather, they estimate other metrics as well, such as the balance sheet, cash flow, as well as, the retained earnings. To prepare such reports, the company pulls information from the annual budgeting model of a business. These statements help in understanding and estimating the financial results and estimate the cash flow of the business. Budgeted Financial Statements are usually concerned with the summary level income statement and balance sheet.