First mortgage debentures are those debentures on which holders have the first claim on the asset charged. 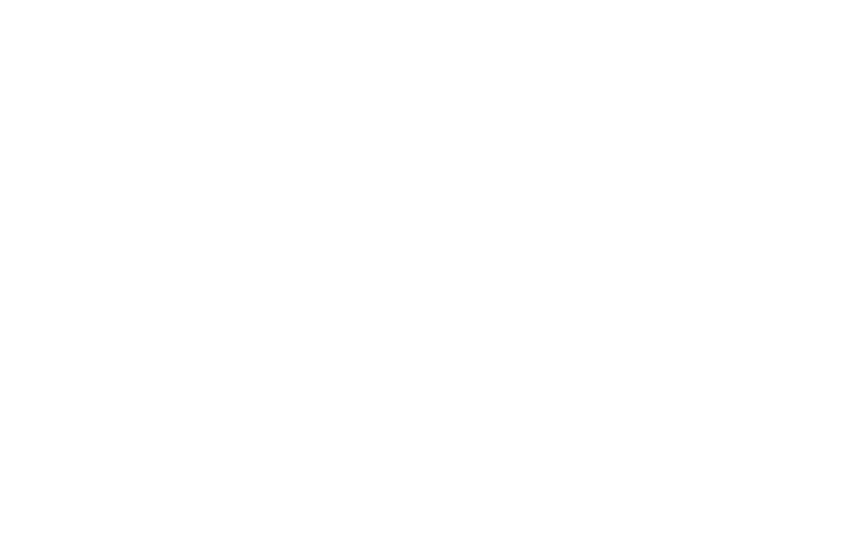