This is one of the simplest non-GAAP (Generally Accepted Accounting Principles) metrics used to inspect a company’s financial position and strength. Hence, the use of EBITDA as a profit indicator is somewhat controversial. It is the most useful metric to manufacturing companies with heavy machinery to depreciate. The earnings show a huge difference in figures post deductions of the former.

The corporate accountants, investors, and members analyze the financial statements of a company to study and gauge its overall profitability and health. The Balance Sheet and Statement of Income and Expenditure consist of many such parameters to observe, and EBITDA is one of the simpler ones. This is because it is closely related to a company’s cash flow required to run their business on a day to day basis. For manufacturing companies, it is very convenient to use this metric due to huge depreciation charges per annum. It also is used by companies who possess huge intangible assets that are to be amortized over the years. 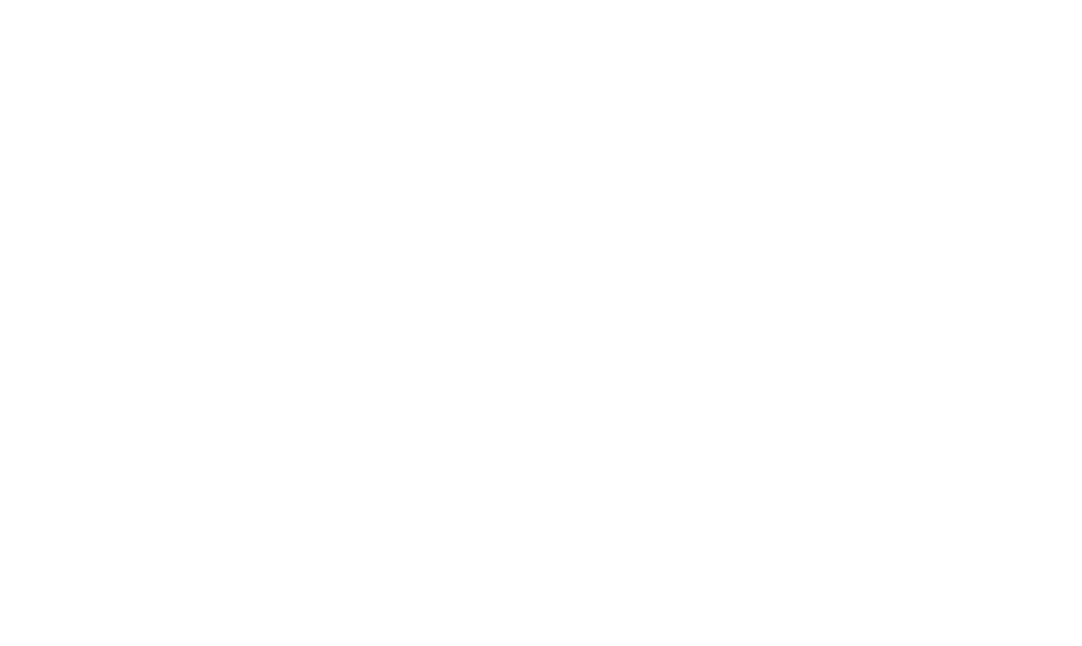 The calculation of EBITDA is not officially controlled. Therefore, several companies use it to window-dress their financial condition. This manipulation of profits to show a better position will be explained in the next section below.

There are two methods of calculating EBITDA of a company.

EBITDA closely associates with the operating profit of a company. Technically, the only big differences between EBITDA and operating income are depreciation and amortization charges. Therefore, both are added back to the Operating Income mentioned in the Income statement.

Some companies take the term EBITDA literally such that expenditures and incomes not associated with the core operations form part of this metric. This method involves using Net Profit and working the formula upwards by adding back taxes, interests, depreciation and amortization charges. This method does not remove earnings from other investments and non-core operations as well as singular payments on the sale of assets.

From the above-mentioned formulas, we learn that both the EBITDA calculations shall differ. Companies use it strategically to show higher profits. They justify the difference as the sale of huge assets or investment profits. Companies also switch between methods in alternate years to show growth in profits.

EBITDA matters because it is a widely used metric of financial fitness. Financial analysts prefer this because it does not include incomes and expenses related to non-operating transactions, focusing only on the core aspect of the business. This helps investors and members to understand the actual performance of a company especially while comparing the industry standards to the company’s current figures.

Since there is no GAAP regulation on EBITDA, it has variable calculations that lead to accounting inaccuracies and discrepancies. Companies should adopt a standard method of calculation that is consistently followed over the financial years to come.1