Term Structure of Interest Rates – All You Need To Know

The term structure of interest rates or the yield curve is basically a graphical representation showing the relationship between the bond yields or the yield to maturity (YTM) of bonds and a range of maturities. Bonds that are plotted on the graph are of the same quality, or we can say having the same risk profile. A point to note is that this graph does not plot the coupon rates against the maturities. This is done by the spot curve.

We can also call it a Positive Yield curve. This curve has a positive slope and depicts securities with longer maturities having more risk exposure. Since risk is more, an investor would expect more return (yield), resulting in a curve with a normal positive slope.

It is also very similar to a normal curve with the only difference being the interest rate rises faster for bonds with longer-maturity in comparison to the ones with short maturity.

We can also call it a negative yield curve. This curve forms when the market expects yields on long-maturity bonds to drop below the short maturity yields going ahead. When such curve forms, it suggests a slowdown in the economy.

We can also call it a bell-shape curve. This type of curve is very rare and indicates a slowdown in the economy. It indicates that the yield on the bonds with medium-term maturity is more than the yield from the bonds with long and short terms maturities.

If the shape of the yield curve is flat, it would mean bonds with varying maturities are offering similar returns.

There are a few theories that explain the concept behind the shape of the yield curves:

This theory assumes that different market participants follow specific maturity segments. Or, we can say, they try to match the maturities of their different assets and liabilities. Any mismatch may lead to a capital loss or an income loss. It indicates that the shape of a yield curve reflects the current investment policies, or the supply and demand at different maturities. If the demand is more and the supply is less, it would result in a rise in the interest rates.

We can also call it an Expectations Theory. As per this theory, one can use the current long-term rates to forecast the future short term rates. Or, we can say, it presents the return on one bond on the basis of the return of other bonds. For example, the yield of a two-year bond would be similar to the yields of two one-year bonds.

It is again a type of Expectations Theory. This theory explains that investors’ preferences may vary depending on the level of risk they are comfortable with. It means that they can invest in high-risk securities as well if they get apt compensation. This theory also relies on the premise that investors will match their assets and liabilities of varying maturities. 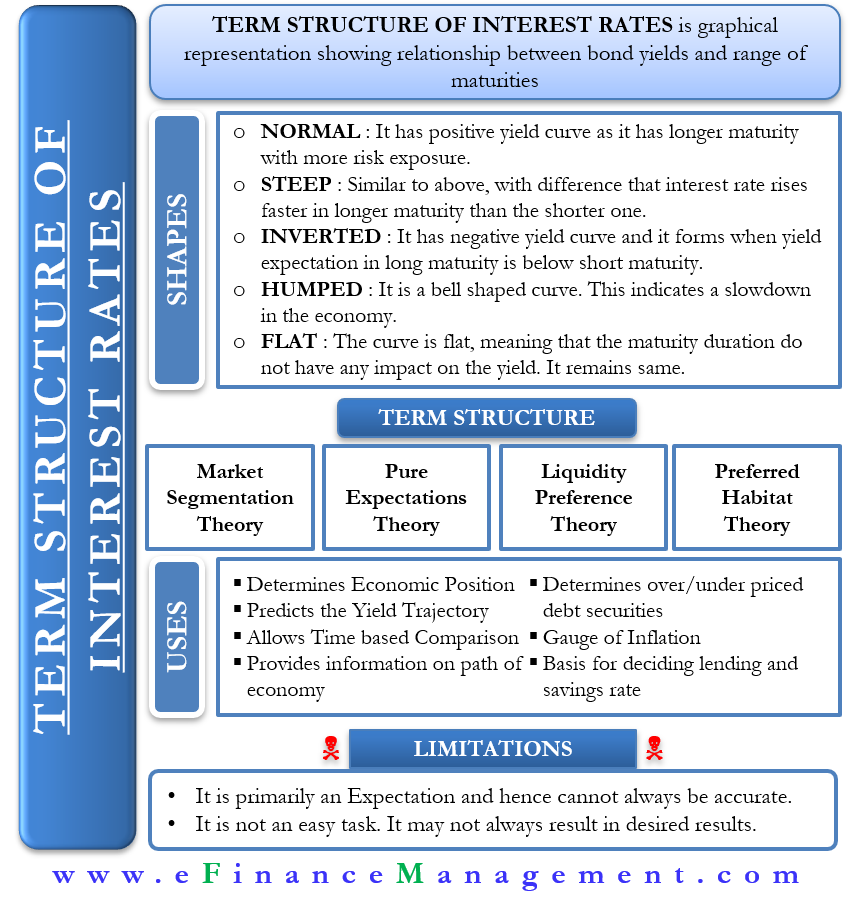 How It Is Useful?

Following are the uses of the term structure of interest rates:

Following are the limitations of the term structure of interest rates:

This is the benchmark for the interest rates in the economy as it represents the yield of risk-free fixed-income investments. Banks and other financial institutions use this curve to decide on saving and lending rates. Federal Reserve’s federal funds’ rate is the most important factor affecting the U.S. Treasury Yield Curve.
Usually, this curve is upward sloping because investors want more interest rates for investing in securities with a longer duration. This yield curve can be inverted occasionally, indicating an upcoming recession. An inverted yield curve forms when the long-term yields drop below the short-term yields.

Treasury securities are the most common yield curve as they are risk-free and thus, help in deciding on the yield for other debts. The shape of the yield curve may change after a while. And, investors who are accurate with their predictions of the changes in the term structure of interest rates benefit from the corresponding changes in the bond prices.1,2 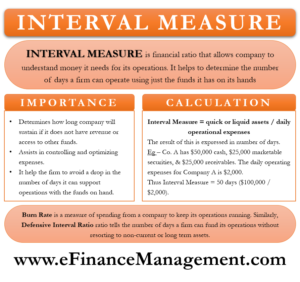 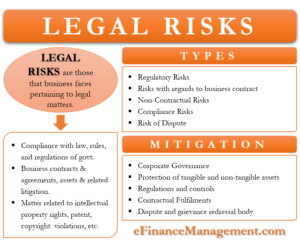 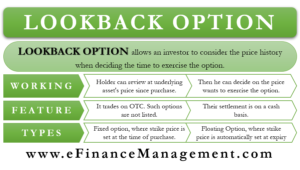