Negative Assurance or a limited assurance is a written document issued by Auditors during an assignment. In this type of engagement, the auditor issues a statement in writing that during the course of his limited review, he could not smell or find any facts or evidence that is susceptible to assume or indicate that the financial statements or subject matters of audit contain a wrong or misleading statement.

In other words, it confirms negatively that during the course of audit or review, based on the available details, proofs, discussions, he could not find anything materially wrong statement of facts. Or any item or information that should arouse suspicion and need further scrutiny. As this document uses a lot of negation connotations while explaining the authenticity, it is known as Negative Assurance.

Auditors issue this because there is not enough proof or evidence to conclude the authenticity and truthfulness of financial statements categorically. As a result, with the help of Negative Assurance, Auditors assure that prima-facie there seems not to be any wrong or materially altering facts or statements on record.

Thus it is a type of Limited Assurance Engagement, where the Auditor collects fewer pieces of evidence and is less risky.

Auditors or Accountants (Certified Public Accountants (CPA) if the USA), who are just analyzing already prepared financial statements, often issues this written statement. The accountant who has already prepared the Books of Accounts generally does not issue this. Thus Negative Assurance is like double-checking the financial statements by some other certified third party and then releasing the opinion on the same.

Here the External Auditor or Accountant cannot rely on third-party shreds of evidence. They collect & recheck a few proofs directly, only after then Negative Assurance can be issued. As the auditor does not prepare Books of Accounts and is only appointed for reviewing, it does not fully comply with Generally Accepted Accounting Principles (GAAP).

As a result, in such a situation, the issuance of this document becomes fruitful. Such a written document from the auditor is annexed to the annual accounts.

When to Issue Negative Assurance?

Negative Assurance implies that the financial statements are moderate in nature. They are not good or even bad but seem to be in an OK situation. In accounting terms, Negative connotations have a lot of implications and interpretations. If more of these negations are used in justification, it shows that Auditors have not fully accessed/reviewed the company’s financial statements. This written statement often is more than sufficient because already financial statements have already been analyzed by the account, which is like second cross-checking. It shows there are no material misstatements in the Books of Accounts.

However, we need to understand and appreciate the fact that the issuance of such Negative Assurance does not categorically mean or conclude that there could not be any wrong. In other words, it is not a 100% guarantee and confirmation that the company under review has not committed any fraud or violation or has not indulged in any illegal practice. It only confirms on behalf of the auditor that during his review, he could not find any evidence or proof to suspect that something wrong or fishy is there. And that needs more scrutiny before reaching a final conclusion. 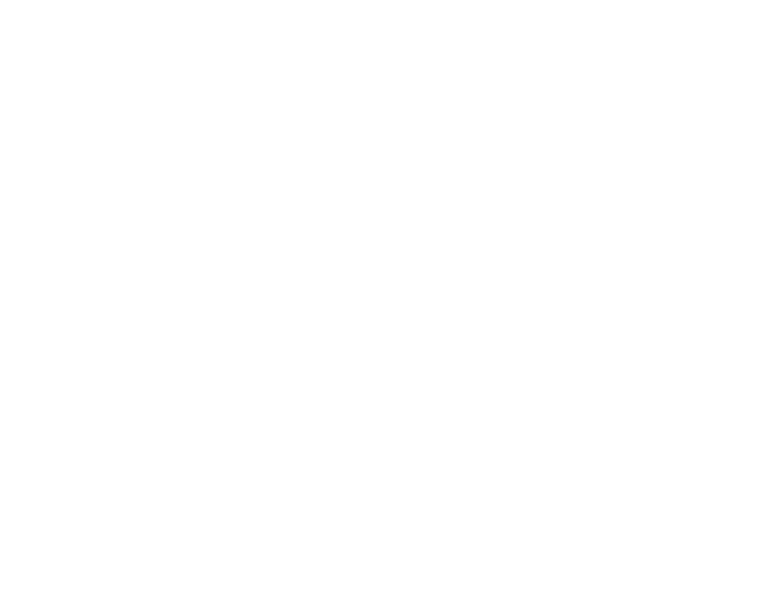 The target of Positive Assurance is to reduce the risk to the lowest level, while that of Negative Assurance is to reduce the risk to a moderate level. Thus the earlier comes under Reasonable Assurance Engagement, and the latter comes under Limited Assurance Engagement. Reasonable engagement provides opinion on positive connotations and involves a lot of scrutinies. On the other hand, Limitation engagement provides opinion on negative connotations with limited resources.

Let’s understand this with an example:-

Statement A: – Machinery of company A is in good condition.

Statement B: – Machinery of company B is not in bad condition.

In the above case, Statement A is giving a Positive Assurance while Statement B is giving a Negative Assurance. Statement A claims with full positivity and justifies that the machinery is in good condition, on the basis of proofs. While Statement B shows a negation, it does not say that the machinery is good or bad. Here the term ‘Not bad’ is not equivalent to being Good. As a result, it concludes that any proof showing the deteriorating condition of machinery has not been seen. Thus statement B becomes a part of the Negative Assurance Letter. In the case of Auditing, such words play a vital role in deciding the validation of financial statements.

After the auditing process is over, the issuance of a Negative Assurance letter takes place. The Auditors issues this letter after analyzing all proofs and pieces of evidence. This letter, along with the company’s financial statements is useful.

Companies issues a Negative Assurance letter from the auditors for several purposes. Issuance of this letter by the Certified Public Accountant (CPA) is only valid in America. In the case of the other countries, issuance by some authorized Auditor or Accountant is only acceptable. At the time of the public issue of equity and debt also, it is acceptable as a valid document by the public. It is also useful for cross-verifying illegal activities post-submission by the designated Accountant. Thus this document, irrespective of having negation connotation, is useful in all senses. 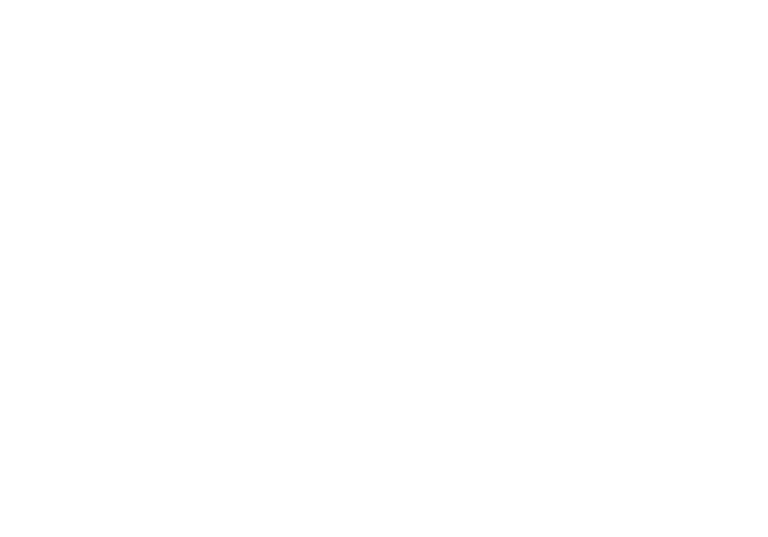 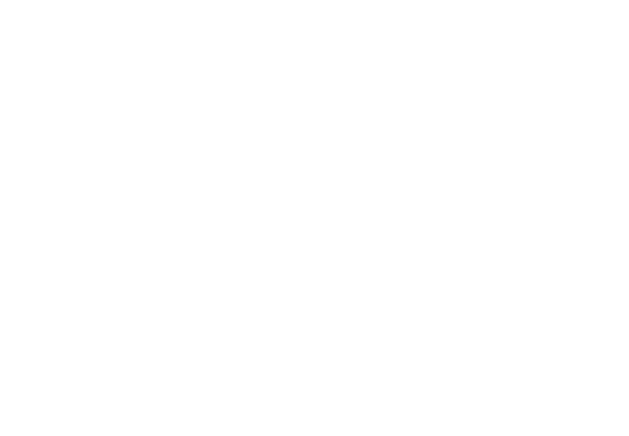 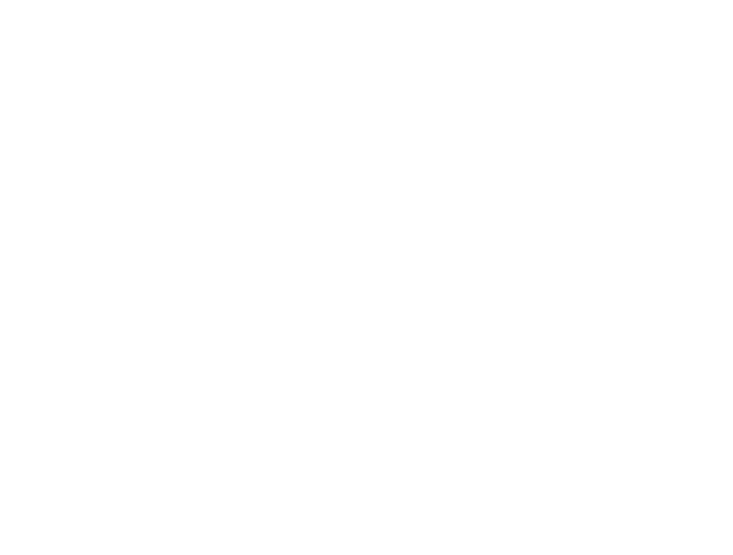 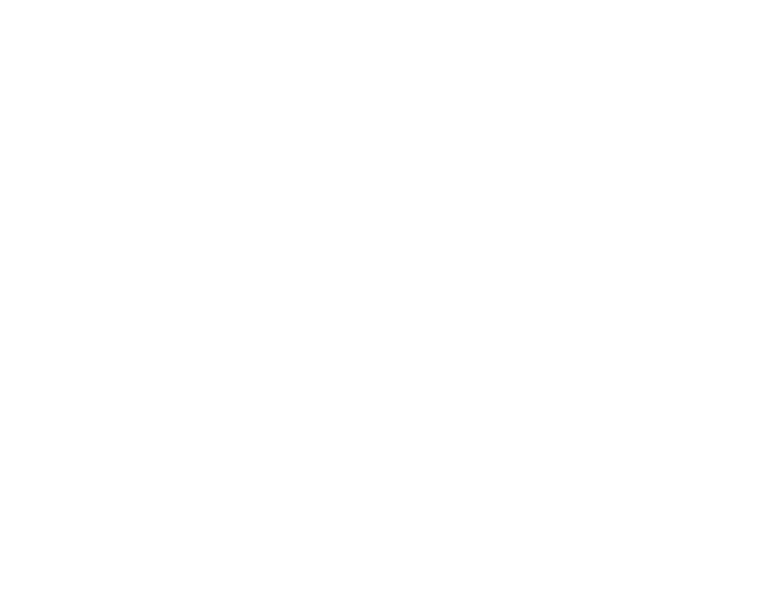 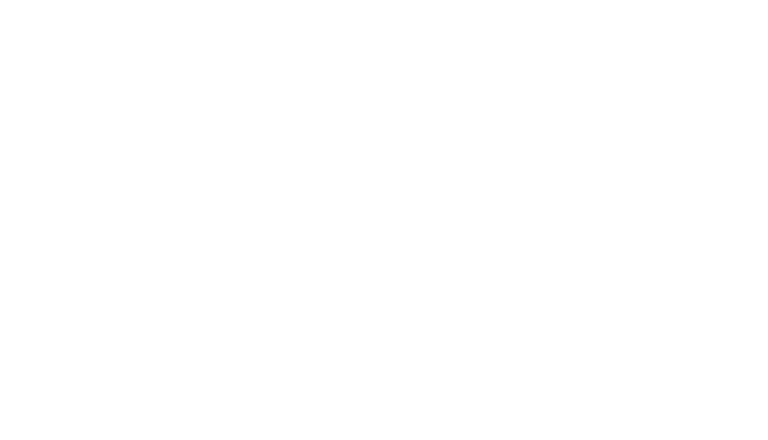 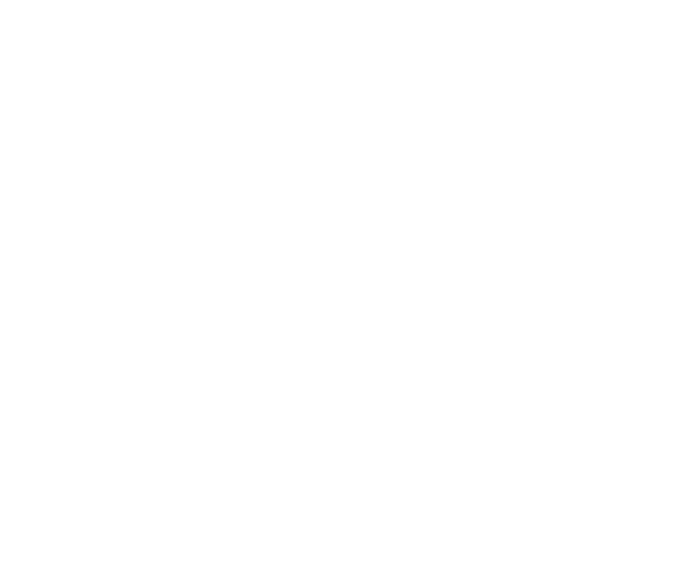