There are two different concepts under which it can be studied. The first concept of studying it is in the business sense. And the second concept is of the individual’s wages and incomes.

As explained in the above example for an individual the total pay that his employer pays before deducting taxes and other deductions is his gross income. This income includes incomes from every source and not only incomes received in cash but also the income receive in kind.

Now in the case of companies, this term is interchangeable with the terms of gross margin or gross profit. This income is found in the income statement of the company. It is the total revenue from all sources, less the companies cost of goods sold.

The gross income of an individual helps the lenders or landlords to determine the worthiness of the borrower or renter( individual). This income is the starting point while filing the income tax. By subtracting deductions available from gross income the total tax amount the individual has to pay is determined.

For calculating gross income for an individual for the purpose of the income tax returns we include not only the salaries or wages but also other sources from which income can be generated. For example, tips, rental income, alimony, pensions, interest income, dividend, etc. After subtracting all the permissible deductions we receive the adjusted gross income. After deducting the other deductions described in the tax form from adjusted gross income we receive the taxable income amount. Now after applying for deductions and exemptions, the resulting tax amount can be very less than the gross income of the individual. 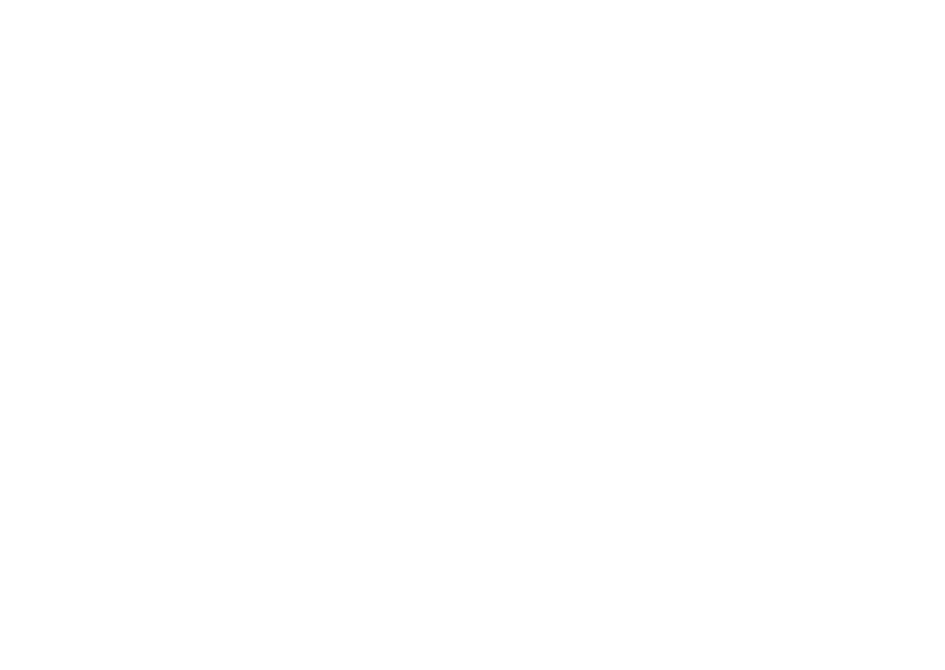 This help the company to measure how efficiently the company is utilizing its resources. It shows the strength and weakness of the company in comparison to its counterparts.

A declining gross income of the company shows that the cost of producing the goods is increasing faster than the price of selling, or that the spoilage and stealing are reducing the inventory.

In all the gross margin or gross profit shows the companies actual worth.

Example of an Individual

Let us take an example. Assume an individual has a $70000 annual salary. The saving accounts generates $1500 a year as the interest. He receives $500 per year as a dividend from the company he owns stocks in.  He also receives $12000 a year from the property that is on rent. His gross annual income will be $84000.

This concludes that the gross income whether it is of an individual or of a business has a great significance. The high amount of this income shows creditworthiness. The lenders or creditors can trust the individual to fulfill their obligations. The business gross profit or margin shows the efficiency of the company and also its ability to survive the challenges of the future.