CAGR is one term that almost all of us come across when we consider making any investment. But many don’t have a clear idea what is CAGR or how it affects their investment. So, in this article, we will be discussing what is CAGR and other related things to help you understand this concept well. 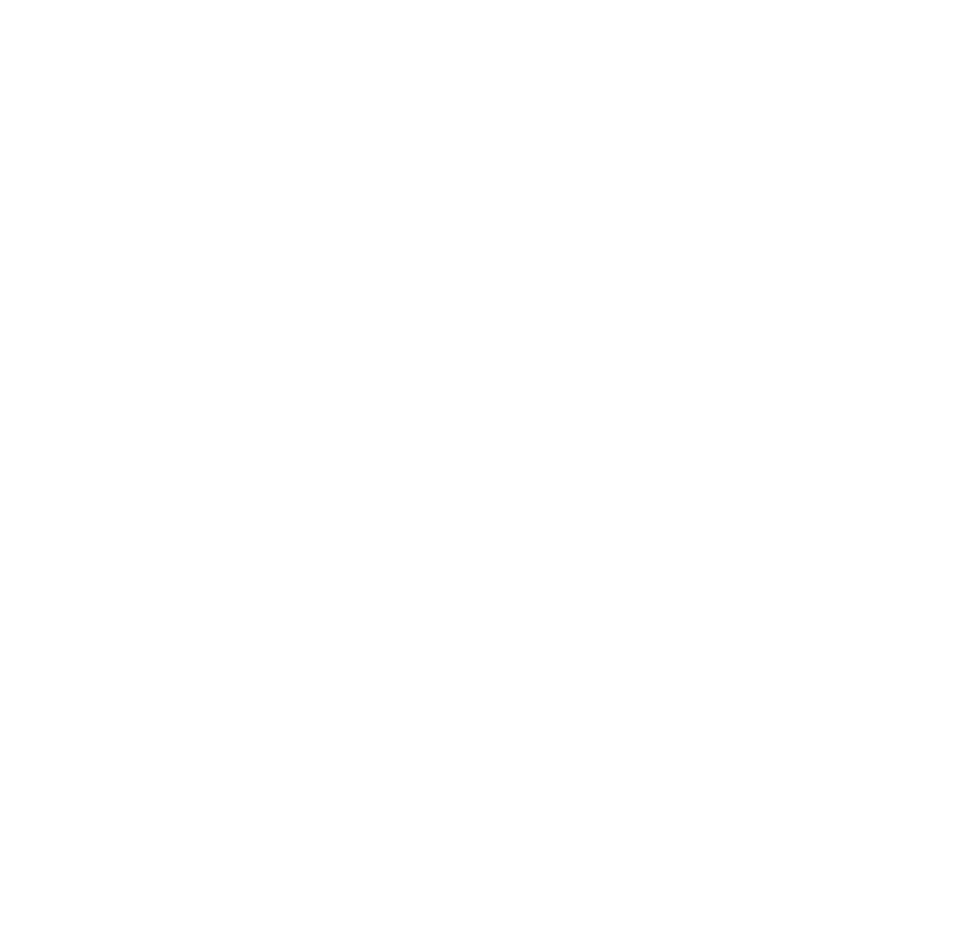 CAGR stands for the Compound Annual Growth Rate, and it is a useful measure of growth. People usually consider the absolute return on an investment, which gives the growth in the initial investment amount. CAGR, on the other hand, breaks the return into an annual figure assuming a fixed annual return for a period. To put it simply, it measures the growth in investment over time considering the effect of compounding.

In reality, such a performance is unlikely, but it helps to smooth returns so that the number can be easily compared with alternative investments. Moreover, it is one of the most accurate ways to calculate returns for anything that rises or fall over time.

A simple average of the annual return will come about 25.67%. The Compound Annual Growth Rate for the period using the above formula would come at 24.95% (($19000/$10000)^1/3 -1). CAGR is less than the simple average because it smoothens the returns by ignoring uneven returns during a period.

How it is Better than Average Annualized Rate of Return?

Unlike the average annualized rate of return, the CAGR is not influenced by the percentage changes in the investment period. Thus, it does not give misleading results.

For instance assume you invest $1000. After Year 1, the investment rises to $1250, giving a 25% return. Now, assuming you reinvested the full amount, but in the second year, the investment falls to $937.50, a loss of 25%. Though it is clearly evident that the investment gave a loss overall (the amount at the end of the second year is less than the invested amount), the average return will show no change in returns over the two years. But, when we calculate the CAGR, it shows a negative return (of -3%) from the investment.

Talking of IRR (internal rate of return) it also measures investment performance but is more flexible than CAGR. Also, Compound Annual Growth Rate is easier to calculate. On the other hand, IRR is used for investments and projects with varying cash inflows and outflows

One big drawback of Compound Annual Growth Rate is that it assumes a constant growth throughout the investment period. Sometimes, this may give a different result when the returns are volatile. Taking the above example, though the investment rose by 25% in the first year, the CAGR will show a constant fall of 3%.

Another drawback of CAGR is that it fails to consider any change in the source investment. Like, if an investor injects further funds, or sell a part of the investment.

Also, sometimes two investments may show the same CAGR even when one is more lucrative than the other. This could happen when the growth was faster for one in the initial year, while for others, the growth was more in the later year. Also, it is seen as an effective measure when the time horizon is 3 to 7 years. For a higher term, Compound Annual Growth Rate may omit the sub-trends in between.