Variance Analysis deals with an analysis of deviations in the budgeted and actual financial performance of a company. The causes of the difference between the actual outcome and the budgeted numbers are analyzed to showcase the areas of improvement for the company. At times, it is also a sign of unrealistic budgets, and therefore, in such cases, budgets can be revised.

In other words, variance analysis is a process of identifying causes of variation in the income and expenses of the current year from the budgeted values. It helps to understand why fluctuations happen and what can / should be done to reduce the adverse variance. This eventually helps in better budgeting activity. 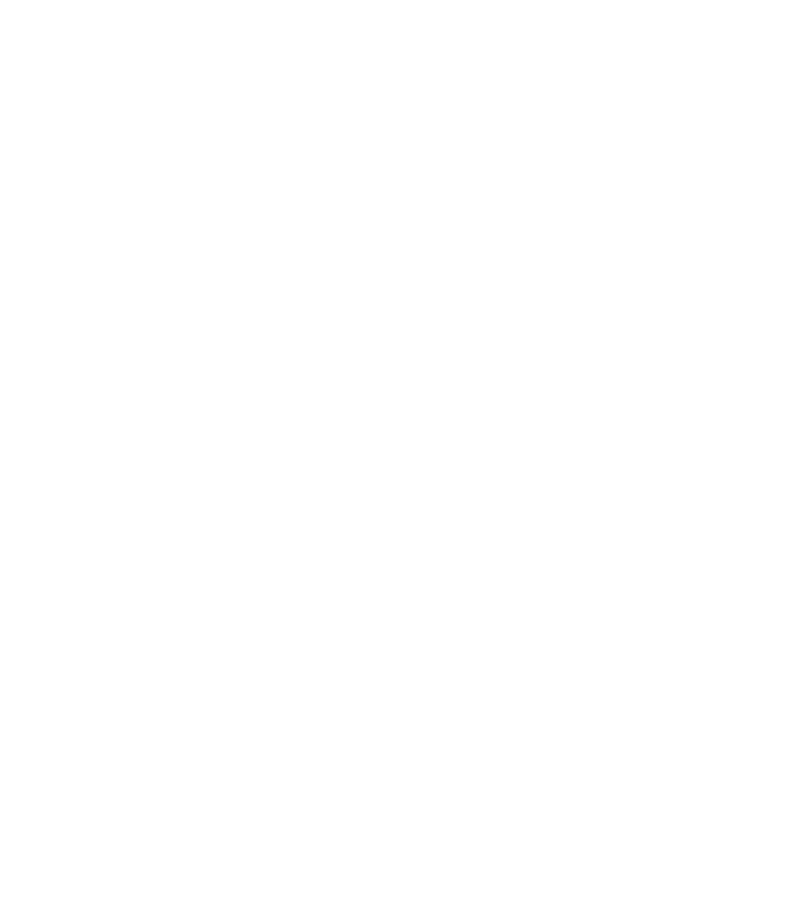 Let us look at the need and importance of variance analysis:

Need and Importance of Variance Analysis

The variance analysis is of immense use to corporations; however, it comes with its own set of limitations as follows:

Variances could occur due to change in one or many items of the budgeted list, and hence we can have various types of variance to be analyzed. Let us look at some of the common types of variances as tabulated below: