Traditional budgeting method has various advantages as well as disadvantages. Let us have a look at its advantages first.

It is easy to implement. Moreover can be prepared faster as not many changes are required in the previous year’s budget. This saves a lot of time and efforts of managers.

This is an old budget preparation method and most of the organizations are used to it. This brings stability in the functioning of an organization, as the financial activities are done with coordination and everyone knows what needs to be done.

Traditional budgeting helps in promoting decentralization in the organization like in the case of banks. Any branch situated away from its headquarters can prepare a budget on its own and can make changes within the allowed limits.

The Traditional budget method gives the opportunity to consolidate various projects together into a single larger one. This helps in improving the performance of those projects which were underperforming before they were clubbed with a good performing working project.

After looking at the advantages, let us see some disadvantages of Traditional Budgeting:

Traditional budgets are prepared by the top management by making few changes in last year’s budget. Therefore, it promotes bureaucracy. So other people in the organization feel ignored or unimportant. This acts against the motivation of the employees of the organization.

Traditional budgets put excessive reliance on past year budgets, which can prove fatal at times. If the past budgets are prepared with inaccuracy, the same would be carried forward to current year’s budget and years to come. This would lead to the preparation of incorrect budgets of the organization, which can harm the growth of the company in the long run. 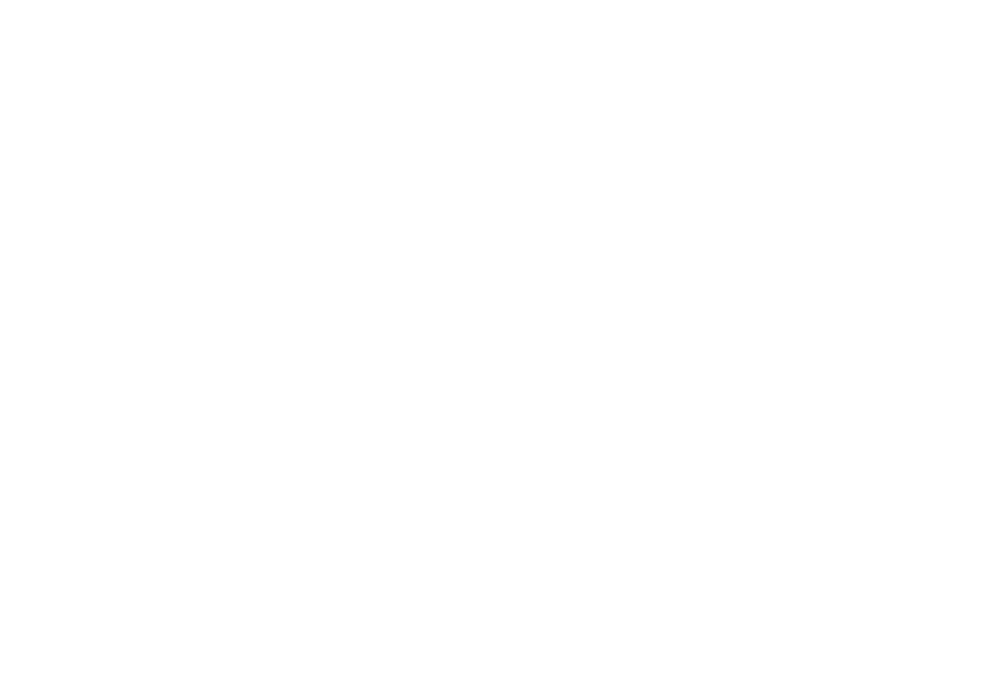 Managers may deliberately increase their budgeting cost and request the top management to allot them the increased cost without justifying such expense.

No Priority for Allocation of Resources

In traditional budgeting, the resource allocation depends on past levels. It does not take into priority any project which should be ranked higher according to their importance to the survival of the organization. This affects the profitability of business.1,2