The economies of scale are cost benefits received by a firm through a large scale production. When a firm increases its production level, the average cost per unit reduces. Hence, the economy of scale is achieved as a result of spreading costs over a large number of units.

There is an inverse relationship between quantity produced & cost per unit. As a result, a firm enjoys economies of scale. Furthermore, it gives a large firm a competitive advantage over other smaller firms. Because taking benefits of economy of scale, requires huge funds. Smaller firms find it difficult to take such benefits.

Due to low costs, they have a lower market price. So, they enjoy a larger market reach. Further lower market price attracts more customers. Certainly, it increases the market share of the firm. This gives the firm an incentive to further produce more.

As shown in the graph in the infographic below, with an increase in production units the costs show a decreasing trend.

Examples of Economies of Scale

Market biggies such as Amul, Reliance produce on a large scale.

Walmarts has large scale buying & selling so it has “everyday low prices” in retail for customers.

For example, the Firm gets the benefit from the Learning cost or Experience curve with an increase in production. Also due to optimum utilization of resources, wastages are minimized & hence raw material cost per unit decreases. 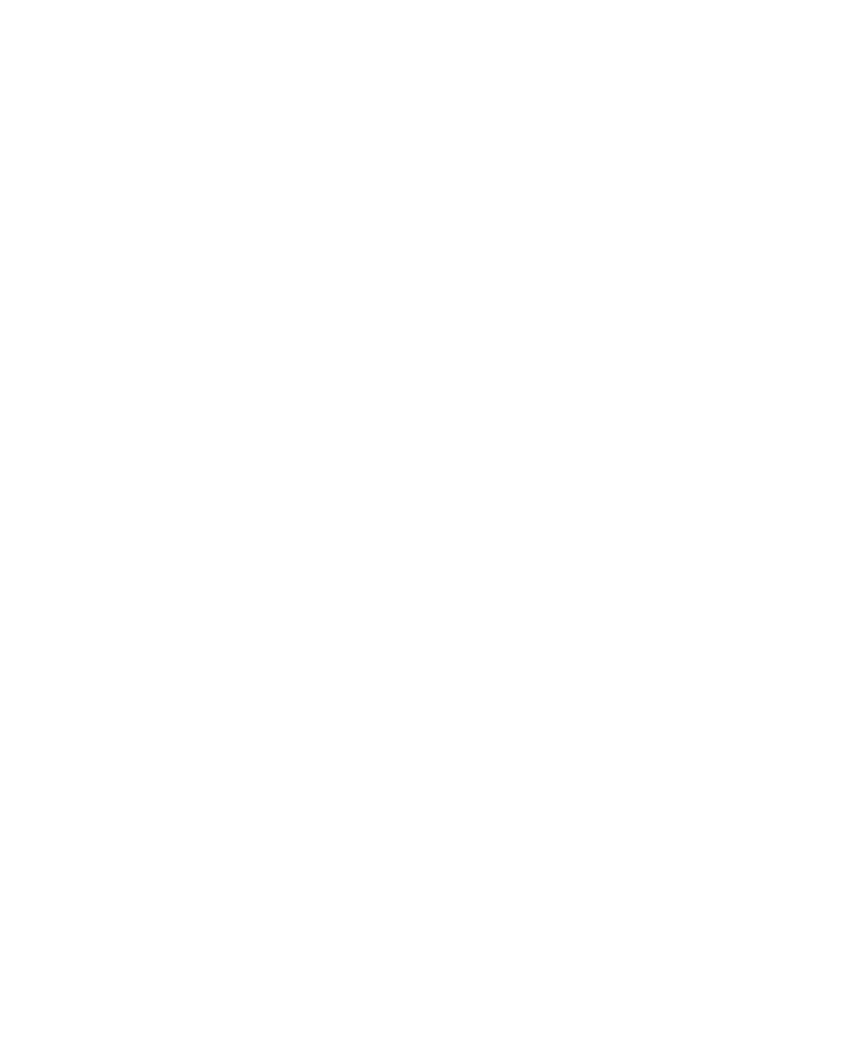 Types of Economies of Scale

They are affected by various outer factors such as PESTLE – Political, Economical, Social, Technological, Legal & Environmental. They are not controllable & not predictable. For example, if the government has introduced favorable rules & regulations that boost the industry, it increases the cost of the firm, political stability gives a firm base to plan for the future assuming no changes in rules in near future.

How Economies of Scale is Achieved?

A company focuses on specialization along with an increase in production. As a result, they will be more efficient. Technology, Method of production, Labor or any other factor of production moves higher in the learning curve.

For a high volume of production, the firm buys material on a large scale. So, it gets bulk discounts. For example Walmart.

Firstly, a firm maintains good relations with a supplier because it buys repetitively from them. Secondly, they maintain good relations with media & other marketing partners by giving additional services. For example, sending cards & gifts on festivals or birthdays. Small firms cannot afford this.

Big firms can easily take loans due to their contacts. They can easily raise capital. Stakeholders have trust in them.

Risk is spread over various activities. As a result, there is less deviation from expected costs.

When a company achieves cost advantage by increasing the level of production and diluting fixed costs, we call it economies of scale. In other words, it is achieved with VOLUMES.

They refer to the long run, where increasing production after a certain limit causes more harm then benefit. The disadvantage is that the average cost per unit increases.

What causes Average Cost rise during the dis-economy of scale?

A larger firm has a number of employees and departments. Due to this, there exists a communication gap in the employees. this causes a decrease in productivity. This can be reduced by open communication channels & using the latest technologies such as E-mails, internal chat groups, etc.

Large firms cannot take decisions overnight. They have procedures & formalities. One has to take various permissions. In case of emergencies, there are possibilities of taking wrong decisions. Delegation of authority solves this problem.

A large firm has more levels in the chain of command. This increases the paperwork. Subsequently, employee time is wasted & the efficiency of an employee is reduced.

Acquisitions and mergers or diversification causes increase in the stakeholders. They have their own motives. For example, as we saw above HUL owns various brands of soaps, it may happen that one unit eats up the sales of another unit. This is referred to as Cannibalization.