What are Treasury Bills?

Treasury Bills: How it Works with Example?

Treasury Bills are available in denominations of 100$, with a maximum amount of $5 million. They do not pay any interest and are sold at a discounted price from their par value. The longer the maturity period, the higher is the discount. The difference between the purchase and sale price is the interest or profit of the investors. For example, a 1000$ T-Bill can have an issue price of 925$ for fifty-two weeks. The investor will buy it for $925 and will get back $1000 at year-end or maturity. Thus, he will make a profit of $75. This is the interest income from the Treasury Bill. In this case, $1000 is the face value of the T-Bill, and the discount rate is 7.5% of the face value.

Banks and financial institutions are the biggest customers of various types of Treasury bills. Before maturity, trading of these Bills can be done in the secondary market. Investors can thereby make short-term interest gains. Continuing with the above example of T-Bill purchased at 925$, if the T-Bill is trading at 975$ in the secondary market after 7 months, the investor can exit the position at the prevailing rate. He will not have to wait for the entire year to sell off his investment. Also, he gets an opportunity to earn interest gain too.

Treasury Bills have a maturity period of less than a year. Hence they offer lower yields or returns than most of the other types of securities and bonds. Single-price auctions are weekly held to sell these Bills. Thus every purchaser gets to buy at the same price.

The following are five types of Treasury Bills.

Four-week and eight-week Treasury bills offering amounts are announced on Monday, they are then auctioned the next day- Tuesday and issued on Thursday. Auction of both these bills takes place once a week.

91 days and 182 days T-Bills offerings are announced every Thursday and are auctioned on following Monday. Settlement or issuance is made on the following Thursday. Auction of both these bills also takes place once a week.

Auction of Fifty-two weeks or 364 days T-Bills happens in every four weeks, unlike the other types of T-Bills. Their offering amounts are announced every fourth Thursday, are auctioned on the next Tuesday and issued on the following Thursday. 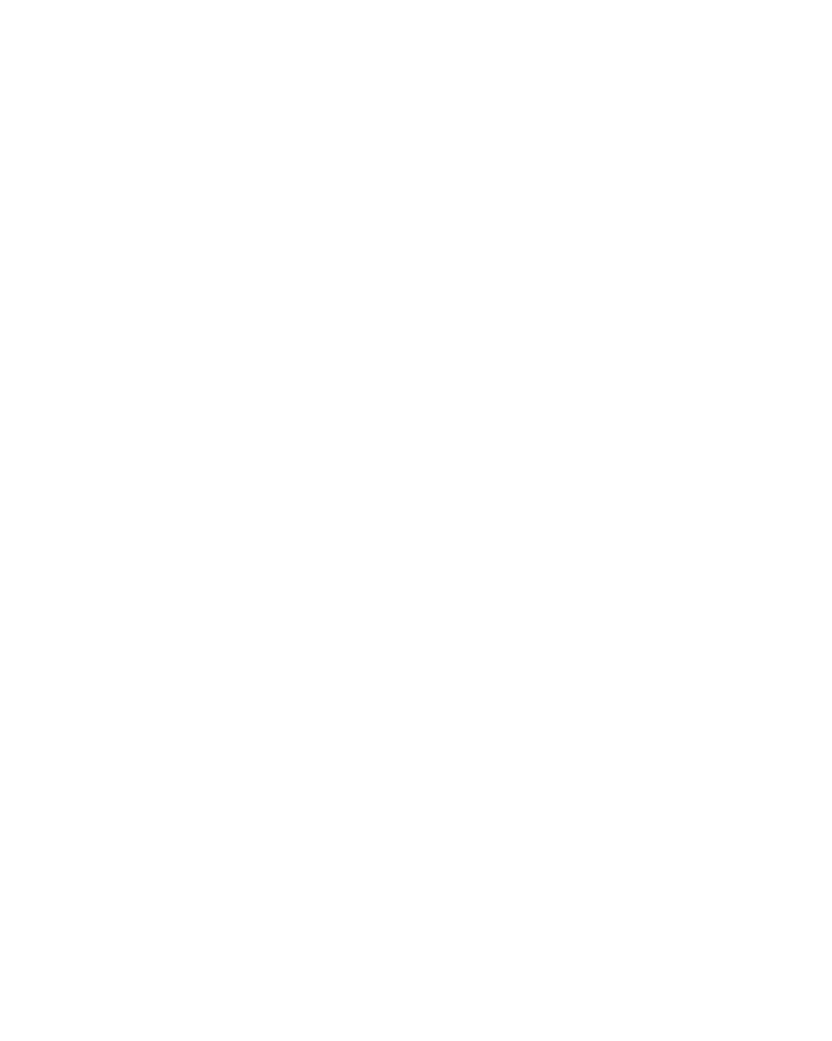 Like any other auction, investors bid for a specific rate of discount at which they want to buy the Treasury bill in these auctions. Licensed Brokers or a Bank accept such bids. Bids with the lowest rates of discount are first accepted. Bids at the next lowest discount rate are accepted if the subscription is not full. This goes on until full subscription of the issue.

In such a bid, investors buy the T-Bill at an average discount rate determined at the auction from all the bids. Individuals can make such bids via the TreasuryDirect website in the US.

Treasury bills are bought or sold in the secondary market too i.e. from other investors already holding the T-Bill.

T-Bills, T-Notes, and Bonds are all issued by the US Department of Treasury on behalf of the government for funding its debt. However, the three differ with regards to their maturity period and their interest payments.

Prices of T-Notes and T-Bonds fluctuate much more than the T-Bill because of the longer maturity period and hence their yield remains linked to market prices. For example, a 10-year T-Note might have been issued with a yield of 10% when rates of interest were high. In the next few years, interest rates may fall and new T-Notes may be issued with a yield of 5%. At current rates, investors will be able to buy the higher-priced T-Notes with a lower yield to maturity. In other words, their interest income will fall.

The Prices of T-Bills go up with a fall in federal funds rates set by the monetary policy of the Federal Reserve. For example, when the Fed cuts interest rates, demand for T-Bills will go up as they become more attractive investment avenue for the investors than other options. Hence the prices will go up with the rising demand. With a rise in the federal funds rate, the situation becomes vice-versa and prices of T-Bills will fall.

US Treasury Department issues the T-bills and the government fully backs them. Hence they are the safest investment option in times of recession or economic slowdown.  These bills are risk-free and hence investors pull out money from other options and tend to invest in more of T-Bills in such times. Hence, with increased demand, prices of T-Bills go up and vice- versa.

Treasury Bills have the backing of the US Government and hence there is no default risk. They can be bought for as low as $100 and hence are affordable. Also, in the secondary markets, they can be traded easily. But they have their own share of limitations too.

T-Bills have interest rate risk i.e. in times of high-interest rates, they become less attractive for investors who can earn more by investing in other higher return options. They do not pay any regular interest and hence are not suitable for investors looking for steady cash flow and income.

They offer low rates of return but are also risk-free. Hence they are good for investors looking for a low-risk low-return investment option.1,2