The budget is a statement that includes estimates of income and expenses for a future period. Or, we can also say it is a tool that management uses to estimate its revenue and overheads for the next financial year in line with the company’s objectives. In this article, we will discuss the budget example to get an idea of the types of budgets and how they work.

Based on duration, there are two types of the budget – a short-term budget and a long-term budget. We can then further classify short and long term budgets into a specific project, department-wise budget, company-specific budget, process budget, and more.

Such a budget usually covers one year or less. In this, the company prepares the estimate at the start. At the end of the period, it evaluates the results to see if there is any variance or not.

Such budgets usually cover more than a year. They are so generally because it gets challenging to estimate for future years. Thus, such budgets focus on significant investments and broad company goals.

Following are some of the most used budgets:

Let’s take a sales budget example to understand it better.

The above figure shows the net sales that Company A expects to make in the next four quarters.

This budget helps to get an estimate of expenses and income on the additional items to be produced, sold, or additional expenses to be incurred. We can use incremental budgets for almost anything, such as sales, salaries, costs, and more. Let us consider an incremental budget example to understand it better.

The total salary bill for Company A for the year 2019 was $50,000. Company A now wants to prepare a salary budget for the year 2020. The company expects to add five new employees next year at a salary of $5000 per year each. Also, the company plans to give an increment of 10% to all its present employees. 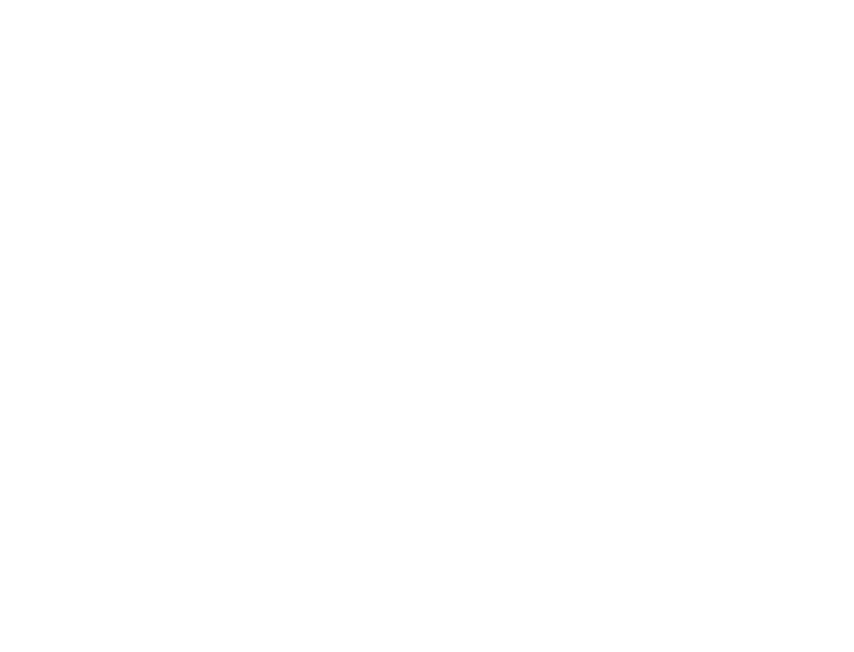 This budget helps a company to estimate its production costs and units. Let us consider a production budget example to understand it better.

Company A expects to sell 1000, 1250, 1300, and 1400 units of mobiles in the next four quarters. The production manager plans to have 250, 220, 170, 280 units of inventory at the end of each quarter. The opening Inventory for the first quarter is 300 units. In this case, the production budget will let the company know the number of mobiles it needs to produce to meet the target.

It is the budget for the entire company. And it helps the company to estimate the profit or loss for the next year. Let us consider a simple business budget example to understand it better.

Company A sells mobiles and expects its sales and all expenses to rise by 10% next year.

The above figure shows the net profit and gross profit that a company can expect next year based on a 10% overall increase.

The above budget examples are just a few popular ones. In reality, there could be several types of budgets that are much more complex. But, the objective of the above examples is to give an idea on how to draw and read budgets.