Conflict theory, given by Karl Marx, depicts that there exists a struggle because of limited resources & unlimited utilities of resources. Further, the never-ending competition for these finite resources gives rise to conflict. This implies that those who have resources & wealth will protect them. In contrast, those who lack resources will strive to obtain them. The possessors may even hoard the resources to gain benefit out of them. This gives rise to the concept of rich & poor. Also, it explains the evergoing struggle between them.

Explanation of the Conflict Theory

Conflict may occur wherever there is a difference in opinion, wants, views, needs, etc. or when two or more people want the same indivisible thing. Conflict theory studies any social phenomenon with a perspective that it is in the nature of humans to have conflict. Marx does not say conflict is bad or good; he just refers to the conflict to be an unavoidable aspect & helps explain why things are the way things are.

Conflict theory explains any injustice or discrimination of caste, creed, race, etc. It explains that wars, wealth and poverty fights, violence, etc. are the result of disparities in society.

Many developments in the economy or human history are based on or can be explained through conflict theory, such as the formation of civil rights, the concepts of democracy, capitalism, etc.

The idea behind the socialist economy was to have control over the possession of resources. In contrast, the capitalist economy gave free rein for the pursuit of profit at the cost of others. This indeed created a conflict.

The conflict between owners of business & employees is such that owners want more profit, which means less distribution of surplus to employees. On the other hand, employees want more salaries for themselves. This gives rise to strikes, disputes, etc.

Another example can be of a landlord & a tenant. Both parties want to take the maximum out of each other. Hence, such relationships usually are not harmonious.

Marx divided the class into two major groups. Each group consists of a group of people having mutual interests & a similar degree of ownership of resources. This makes classes heterogeneous to each other & homogenous within the particular class.

The two main classes are the Bourgeoisie & the Proletariat.

They are members of society holding a maximum of wealth & means.  This forms the minority. They use their power to dominate others. They are influencers.

The working-class or poor. This is the mass.

Further, this clearly explains why per capita income is not considered as the best measure to measure for the country’s development. PCI doesn’t take into consideration the distribution of income. Thus, if the top earners form only a few percentages of the total population, the PCI may show good numbers. Still, the country may be suffering from poverty & unemployment. 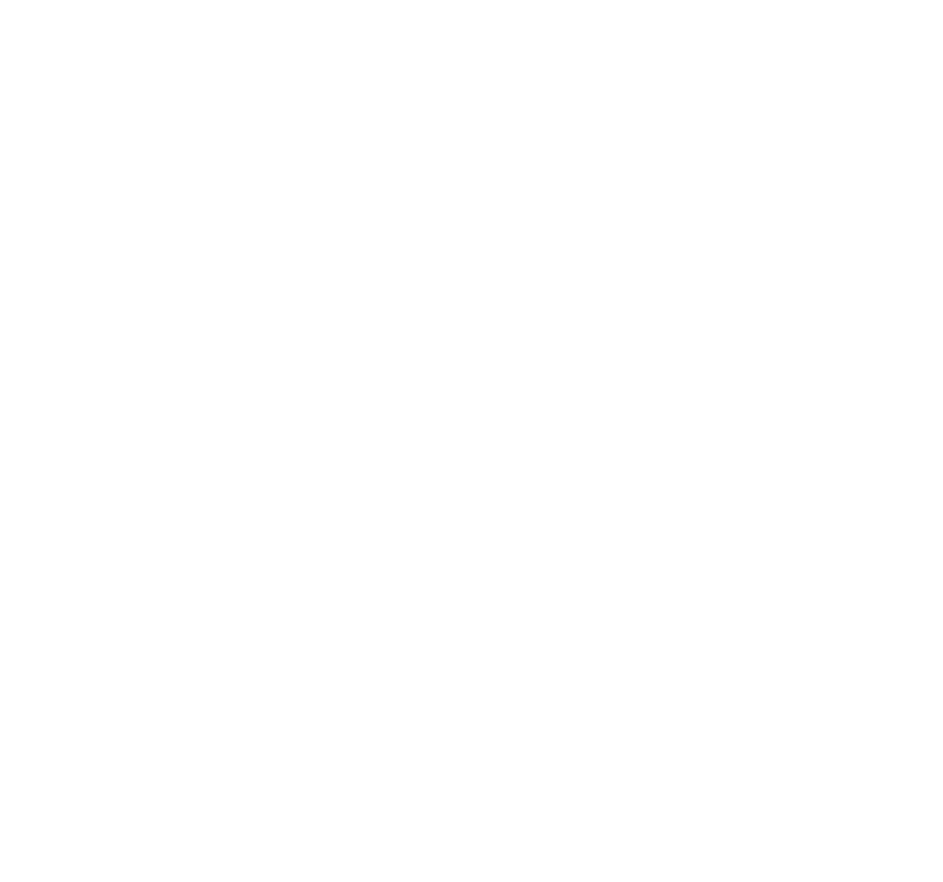 The government manages conflict of financial resources by reallocating resources between rich & poor. Some of the mechanisms for redistribution of resources are progressive taxes, minimum wages, incentives, rules & regulations, social assistance programs.

If the wealth gap is more, society becomes imbalanced. Moreover, if the government doesn’t take the necessary actions to reduce inequality, the situation may be chaotic. The situation may run out of control. It may result in protests, movements, or civil wars.

Authors Alan Sears and James Cairns have talked about this in their book “A Good Book, in Theory”. According to them, the financial crises of 2008-09 & subsequent bank bailouts are examples of real-life conflicts. During these crises, the stock market fell drastically & the big banks & corporations totally collapsed. Some people view this crisis from the perspective of conflict theory.

This below-mentioned episode happened when politicians, economists  & financial intermediaries supported the government’s decision to support the General Motor (car company) despite its poor business record & bloated corporate structure — fearing that its failure would ripple through other sectors of the economy.

The financial conflict depicts the financial crises as the inevitable outcome of unstable & unequal economies. The reckless or greedy individuals benefit only themselves & a few sections of the society. Further, the authors note that the structure of the global economic system is such that it enables large banks & institutions to avoid government oversight. They take huge risks & face the consequences. Also, the government gives financial assistance to these banks & institutions when they are in distress (i.e., give bailouts). On the contrary, this same government claims to have insufficient funds for social programs.  Hence, this situation explains the assumption of conflict theory that major political institutions favor dominant groups & individuals. They are dominant.

The makers of this theory believe that certain conditions are required for this theory to be true.

Conflict amongst social classes gives rise to revolution. People change because of competition & not to be adaptive to dynamism. The people having low status aspire to be on the other side, so they change for betterment. It is well said that scarcity is the mother of innovation; hence, it acts as a catalyst to revolution.

The human relationships & the structure of society is such that it experiences inequalities of power. Even in a pure socialist economy, there exist disparities. If all are equal, there may be no reason for conflict.