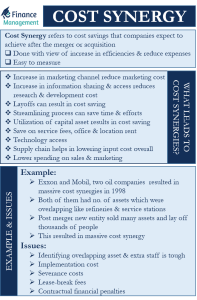 Synergy is a term that one would come across when talking about mergers and acquisitions. It basically refers to the additional value that an… Read Article 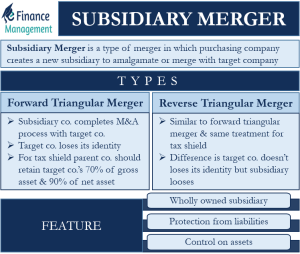 What is a Subsidiary Merger?Merger and Amalgamation is one of the important restructuring methodologies practiced in the corporate world. A merger is an arrangement… Read Article 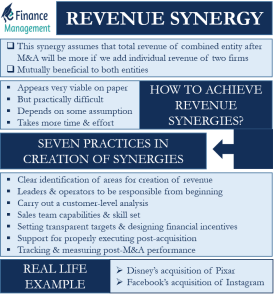