Further on we will see the methods enabling hostile takeovers.

The two primary methods in which a hostile takeover takes place are:

The tender offer is a public bid made by the acquiring company for a large segment of the target company’s stocks at a fixed price. The price quoted is usually higher than the market value of the stock. The premium price is offered so as to convince the shareholders to sell their shares. The bid holds a specific time limit and may have conditions which the target company must follow if the offer gets approval. The acquiring company must file required documents with the regulatory body and should disclose their plans for the acquired company. Sun Pharma’s attempt to acquire Israel Company Taro is an example of tender offer method. 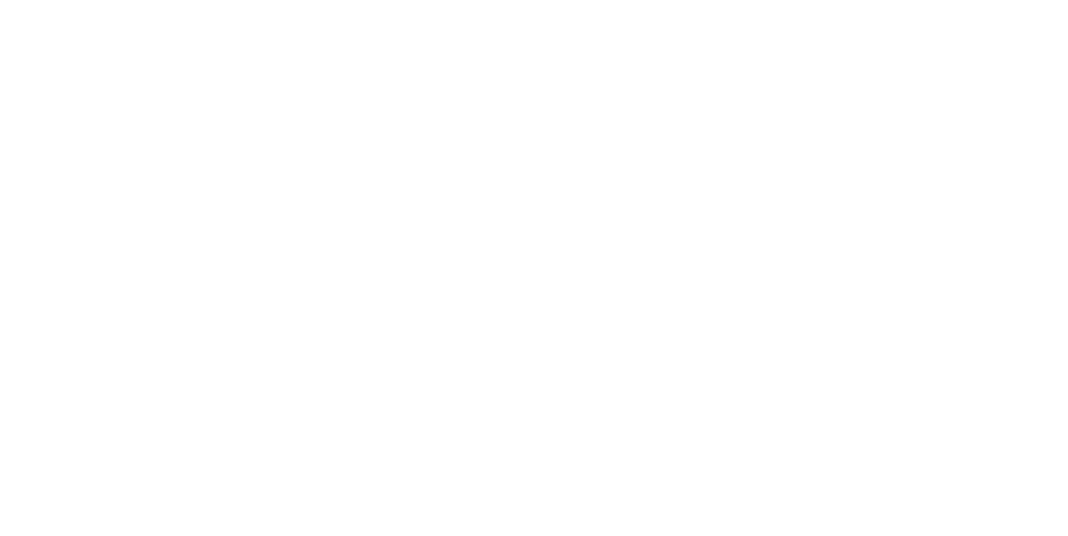 After understanding the methods of a hostile takeover, let’s look into the reasons for same.

There can be numerous reasons why a company may desire to take over another company such as to gain majority market share, cheap valuations with low promoter stake, etc. The company may want to take over and use the acquired firm as a cash cow for the benefit of the primary company.

Not all target companies wish to be taken over. This may lead to the hostile takeover as opposed to the approach of friendly acquisition. The other primary reasons for the reluctance of the target company are:

These are few of the reasons why a target company opposes the takeover.  These reasons induce the acquiring company to commence a hostile takeover.

Now let’s have a look at the defense mechanisms that can be used by the target company in case of hostile takeovers.

Defensive measures can be of two types:

Generally, the experts recommend setting up pre-offer defensive measures as they are less scrutinized in the court in comparison to the post-offer defense measures.

These are the following types of pre-offer defensive measures:

The target company gives its bondholders the right to sell the bonds back to the company at a pre-determined redemption price, which is generally above or at the par value.

The companies can incorporate themselves in the states where the law helps them to defend hostile takeovers.

Under this strategy, the target company’s board of directors is divided into three groups of equal sizes. Each group can be elected in a staggered way for the three-year term. This arrangement will deter an acquirer as he can win only one-third of the directors in a year.

Under this measure, shareholders who have acquired a large percentage of stocks recently are restricted to vote.

Through this provision, a higher majority, say 85%, of the shareholders, need to approve the transaction, instead of standard 51%.

Through such amendments, the target company does not allow mergers where an offer is below a threshold value.

Compensation arrangements are made between the target and the senior management. The managers have the right to leave the company with huge exit payouts if there is any change in the corporate control.

These are the following types of post-offer defensive measures:

The easiest way is to decline the offer. If the acquiring company tries the bear hug or even a tender offer, the management of the target company should explain to the shareholders and the board of directors why the deal is not the best for the company.

The management can allege the violation of securities law and file a court case against the acquirer.

The target company makes an agreement with the acquirer to buy back its own shares from the acquirer at a premium. This is mostly accompanied by another clause prohibiting the acquirer to make another attempt for a specific time period.

The target company can acquire its stocks from any shareholders by using a share repurchase. This can lead to an increase in the cost for the acquirer.

The target company uses a huge amount of debt to finance the share repurchases. However, not all shares are repurchased.

The management of the target company can identify the major motivation behind the deal i.e a specific subsidiary or an asset and sell it off to another party.

The target company can make a counter-offer to take over the acquiring company and defend itself. However, other defensive measures can’t be used later if the company decides to use this strategy.

After gaining an insight into the concept of hostile takeovers, let’s look at an example to have a clearer view of the same.

One of the classic examples of a hostile takeover is the takeover of Time Warner by AOL in the year 2000. AOL announced its plan to take over the much larger and successful firm, Time Warner. However, Time Warner was resistant towards the takeover and wanted to commence functioning as an independent entity. This pushed AOL to opt for the hostile method of the takeover. This deal was termed as the deal of the millennium.

The term, ‘hostile takeover’ turns the boardroom into a battlefield. In the corporate world, a takeover results in volatile stock prices and lost jobs. The hostile takeovers create damage to a firm’s reputation and affect lives of all those associated in the years to come. There are various defensive measures available to the managers to avoid getting acquired involuntarily. These can be used before or after the offer is made. It is important that managers know these measures in detail and makes provisions for the same. A target company needs to have its defenses strong if they do not want to be acquired forcefully.1–3