Takeovers, generally mean a company taking over the management of another company. It is a form of acquisition of a company rather than a merger. Takeovers are always a reality in the competing world of business. Merger and acquisition transactions depend a lot on the approval of a target company. It is not rare to find companies merging together with each other’s consent. However, a lot of hostile takeovers are definitely camouflaged to look like a friendly merger. This is the reason managers rely on defensive measures against such takeovers.

An acquisition transaction becomes a takeover when the acquiring company purchases the target may or may not through a mutual agreement with the management of the target company. In case, it is through a mutual consent, it’s a friendly takeover whereas if it not, it is called a hostile takeover. In hostile takeovers, the bidding company directly approaches the shareholders of the company or attempt to replace the management to get the deal approved.

There are following 4 types of Takeovers:

In hostile takeovers, normally the management is not consulted and a direct offer is given to shareholders without the knowledge of management. Or, it may be a case that management rejected the offer by bidding company and the bidder is still pursuing a direct deal with shareholders.

For an interesting perspective, we recommend Hostile Takeover

When an unlisted private company buys a listed public company, it is called reverse takeover. A common intention of a private company behind this is to achieve listing status. This merger can be a friendly or hostile one. The reason behind choosing this mode to become a listed company is to save on costs of listing which is quite significant for smaller companies.

Backflip takeover is one where a bidding company becomes the subsidiary of the taken over company. The reason behind this is to take benefit of the brand value of the taken over company. For example, AT&T was taken over by SBC but AT&T name was continued as it was a well known established brand name. Such takeovers take place when the well known named company is short of resources to run the company and lesser known company is cash rich and searching for an investment opportunity. Although there can be many motives behind any takeover, merger or acquisition.

For an exclusive list of such reasons, Read Motives of Mergers 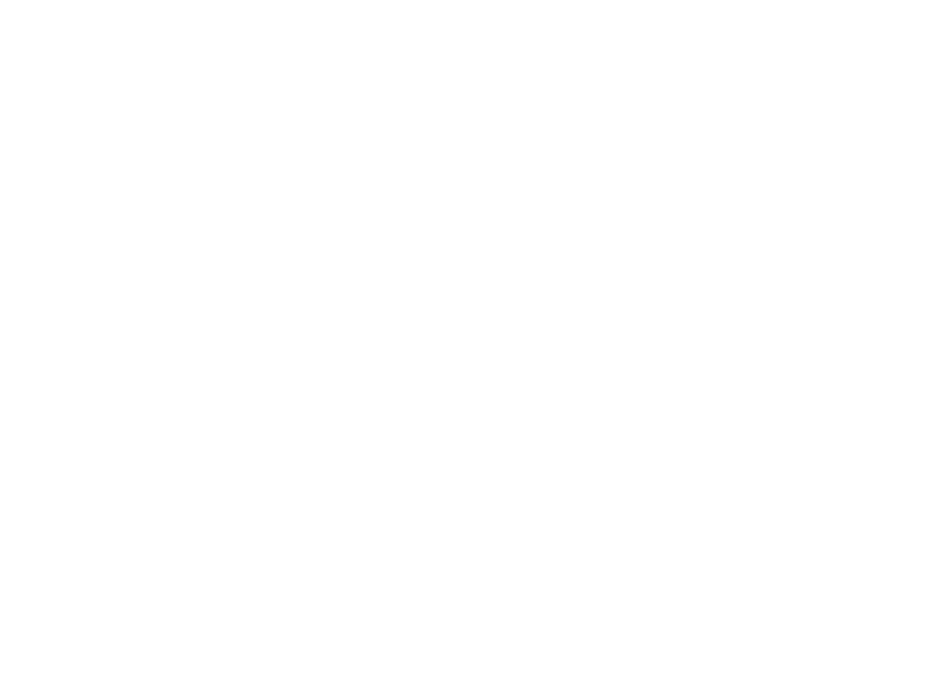 Strategies To Ward Off Hostile Takeovers

In cases where a hostile takeover is forcefully being conducted, the target company can adopt strategies which may resist the takeover from being approved.

The strategies that can be put into action are:

To know more about these strategies, visit our article Hostile Takeovers.1