On the other hand, soft capital rationing or “internal” rationing is caused due to the internal policies of the company. The company may voluntarily have certain restrictions that limit the number of funds available for investments in projects. However, these restrictions can be modified in the future; hence, the term ‘soft’ is used for it.

Benefits and Disadvantages of Capital Rationing 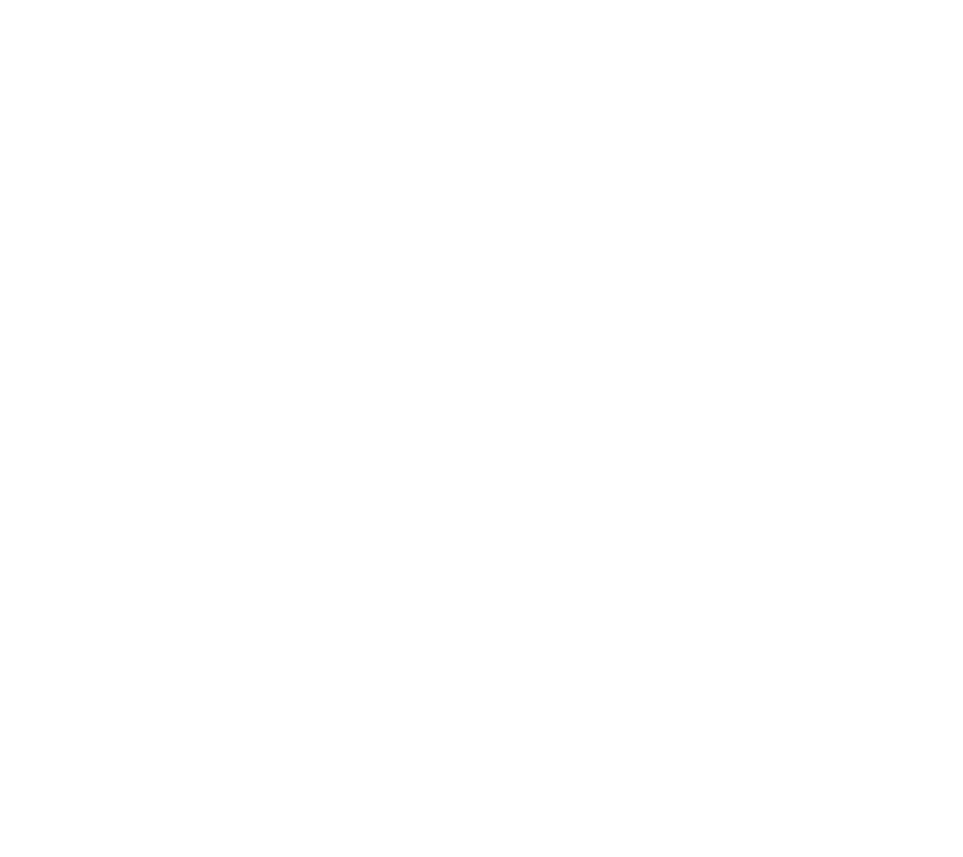 There could be several reasons for this scenario:

Generally, young start-up firms are not able to raise the funds from equity markets. This may happen despite the high projected returns or the lucrative future of the company.

The external funds can also be affected by the bad track record of the company or the poor management team. The lenders can consider such companies as a risky asset and may shy away from investing in projects of these companies.

Quite often, medium-sized and large-sized companies rely on institutional investors and banks for most of their debt requirements. There may be restrictions and debt covenants placed by these lenders which affect the company’s fund-raising strategy.

There could be a general downfall in the entire industry affecting the fundraising abilities of a company.

Soft capital rationing, on the other hand, is a company-led capital restriction due to the following reasons:

An increase in Opportunity Cost of Capital

Too much leverage in the capital structure makes the company a riskier investment. This leads to an increase in the opportunity cost of capital. The companies aim to keep their solvency and liquidity ratios under control by limiting the amount of debt raised.

The companies follow soft rationing to be ready for the opportunities available in the future, such as a project with a better rate of return or a decline in the cost of capital. There is prudence in conserving some capital for such future scenarios.

Though the capital rationing seems to contradict maximizing shareholder wealth, it is a very important process of the budgeting process of a company. Depending on the type of capital rationing, the company can decide on the techniques for analyzing the investments.1–4

5 thoughts on “Types of Capital Rationing – Hard and Soft”