The traditional approach to capital structure suggests that there exist an optimal debt to equity ratio where the overall cost of capital is the minimum and market value of the firm is the maximum. On either side of this point, changes in the financing mix can bring positive change to the value of the firm. Before this point, the marginal cost of debt is less than a cost of equity and after this point vice-versa.

Capital Structure Theories and its different approaches put forth the relation between the proportion of debt in the financing of a company’s assets, the weighted average cost of capital (WACC) and the market value of the company. While Net Income Approach and Net Operating Income Approach are the two extremes Approach are the two extremes, traditional approach, advocated by Ezta Solomon and Fred Weston is a midway approach also known as “intermediate approach”. 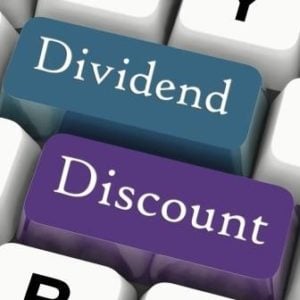 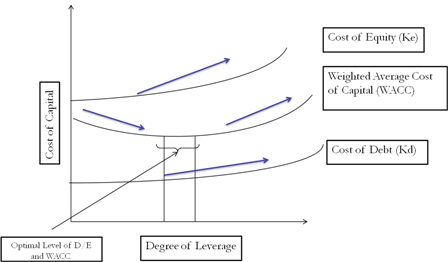 Consider a fictitious company with the following data.

From case 1 to case 3, the company increases its financial leverage and as a result, the debt increases from 10% to 50% and equity decreases from 90% to 50%. The cost of debt and equity also rise as stated in the table above because of the company’s higher exposure to risk. The new WACC is decreased from 16.3% to 15.5%.

As observed, with the increase in the financial leverage of the company, the overall cost of capital reduces, despite the individual increases in the cost of debt and equity respectively. The reason being that debt is a cheaper source of finance. 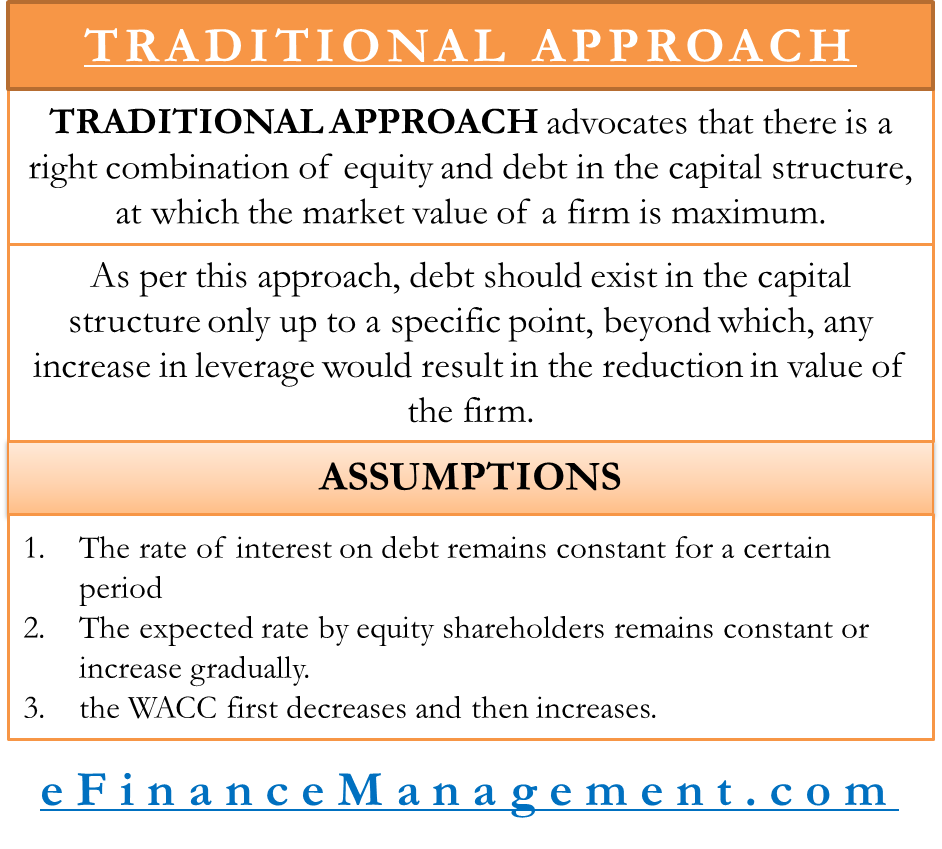 Now, look at the situation in case 3 to case 5, the company increases its financial leverage further and as a result, the debt is increased from 50% to 90% and equity from 50% to 10%. The cost of debt and equity rise further. The new WACC is increased from 15.5% to 16.7%. As observed, with the increase in the financial leverage of the company, the overall cost of capital increases.

The above exercise shows that increasing the debt reduces WACC, but only to a certain level. After that level is crossed, a further increase in the debt level increases WACC and reduces the market value of the company.