A share buyback is a transaction in which the company buys back its own shares from the open market. It is also known as share repurchase. There are various methods to buyback shares. The company can buy back the shares from the market or tender offer. The shares bought back will be reclassified as treasury shares or it will be canceled depending on the purpose.

Let’s take an example to understand the buyback’s effect on financial statements:

(Note** Treasury shares are the shares which are repurchased but not retired or canceled. They are kept in the treasury. It will not be entitled to receive dividends and voting rights as they are not considered part of outstanding shares.)

There are two methods for treating treasury shares. Let’s discuss the cost method first. Under this method, cash is reduced on the asset side by the amount paid. The cash required to buy shares from the market would be 15 million (1 million * $15). No. of shares outstanding will reduce to 3 million, while the treasury stock with the company would be 1 million. The stock holder’s equity will be directly reduced by the cost of treasury stock, which is also 15 million. Net income will be unaffected.

In this method, cash on the asset side is reduced by 15 million. However, treasury stock is treated in a different manner. Treasury stock value is calculated at par value rather than cost i.e. 10 million (1 million * $ 10). It is deducted from equity.

The company issued $10 par value stock at $17. So, the premium of 7 million (1 million * $(17-10)) needs to be reversed/deducted from the additional paid-in capital. Here, the company issued the stock at $17 and bought back at $15. So the loss of 2 million (1 million * $(17-15)) is shown as “Additional paid-in capital: Treasury stock”. The loss will be deducted from treasury stock or added into the equity.

The net effect on asset and equity side is same in both the method. 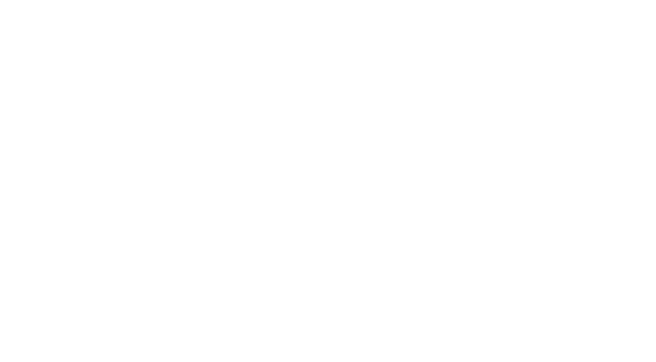 The share buyback is used as a mechanism to distribute the cash available to the firms. The company might have accumulated some extra cash due to lack of attractive reinvestment opportunities in near future. The company would not want to disrupt its stable cash dividend schedule for distributing that extra cash. So for such occasional event, the company distributes this extra cash to shareholders through the buyback. Shareholders will be able to create more value by investing that money anywhere else.

When the management perceives their share prices are undervalued, they support the price through share repurchase. The reasons for undervaluation could be sentiments like investors overreacting to bad news, investor’s inability to see future growth prospects, investor giving too much importance to short-term performance, poor economy etc. Share buyback sends a positive signal as the company is investing in its own shares because it is positive about its own future prospects. For example, a company’ stock price fell to $30 after bad news. The company feels this is just an overreaction so it buys back some shares. When the price reaches its intrinsic value, the company may sell the bought back shares and generate profit.

The company might undertake share buyback to boost financial ratios. We have calculated some ratios to see the effect.

TABLE 2: (Refer Table 1 along with this)

As you can see, earnings per share (EPS) increases to $1/ share from 0.75/ share. The profitability of the company has not changed. This growth in EPS is a result of the reduction in outstanding shares. Similarly, the buyback is making ROE and ROA look better.

Theoretically, the market share prices rise after its buyback. In theory, it is assumed that the P/E ratio will remain the same at 20 after the buyback. So, the expected market price after repurchase should be $ 20 (P/E ratio * EPS= 20 * $ 1/ Share). In practical life, the price is driven by market sentiments. So the price can be less than or more than 20. The P/E ratio would decrease if the price is less than 20 and vice versa.

Some companies take leverage to repurchase the shares. The purpose of this leverage buyback is to make changes in capital structure. It will increase the debt and decrease the equity so debt to equity ratio will increase. Due to these changes, the weighted average cost of capital (WACC) will come down.

In a buyback, Company is buying back shares from the free float. The insiders (i.e. promoters, directors or senior officer) will hold their stock and their percentage holding will increase. Through this action, they will be able to defend the hostile takeover.1–4