To get a better understanding of the treasury stock, it is important to know some related terms.

Authorized capital is the total number of shares that the company can lawfully issue.

Of the total authorized capital, the number of shares that the company actually issues to the public is called issued shares. The company keeps the difference between the two in reserve for any future use.

Outstanding shares are also similar to the issued shares. But, the difference between the two gets evident when a company buys back the shares. The repurchased shares (or the treasury stock) remain issued but are no longer outstanding. If the company decides to retire the treasury stock, then it can’t re-issue these shares. 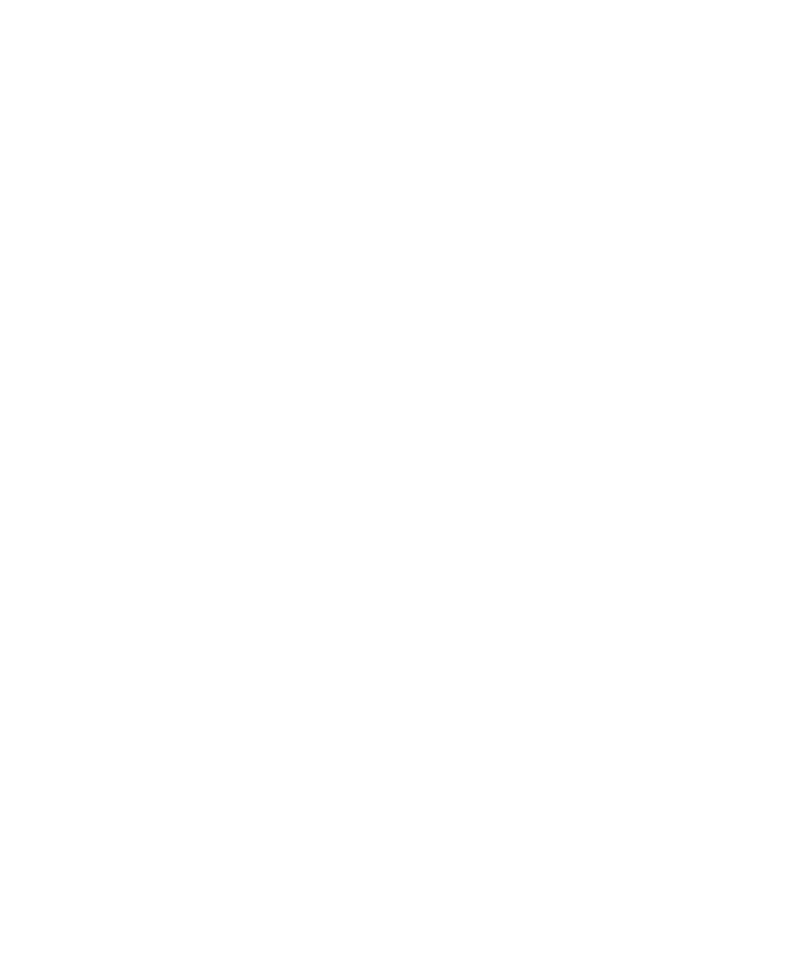 Why a Company goes for Buyback?

A company uses treasury shares as a reserve by the company to pay for future purchases, like an asset or acquisition. Sometimes, the company also sells the shares to the existing shareholders as bonus shares.

To Get Controlling Interest

Buying back shares lowers the number of outstanding shares, thus, raising the value of shares with the existing shareholders, including the company itself.

The company also uses repurchase as a strategy to prevent other companies from acquiring it. Buyback lowers the total number of shares in the market, making it difficult for the hostile company to get a controlling stake.

A company also repurchases its shares when it believes they are undervalued. A buyback, usually, boosts the share prices and thus, benefit both – the company and the shareholders. A repurchase also gives a message that the issuing company is confident about its prospects.

A buyback is seen as an effective way than the dividends to give cash to the shareholders. Since a company carries buyback at above the market price, so shareholders have the incentive to make a profit. Also, it helps the company with taxes as well.

Since buyback reduces the total number of shares in circulation, it improves several key financial ratios. Ratios like EPS (earnings per share) and PE (price earnings ratio) automatically increase due to the buyback of shares. Moreover, as an after effect, a buyback decision also boosts the return on assets (ROA) ratio and return on equity (ROE) ratio.

The company specifies the price at which it plans to repurchase the shares. The buyback price is set a premium or above market price. The tender offer is for a limited time and invites interested investors willing to tender their shares.

Sometimes the company directly buy the shares from the open market. After the news of such a buyback, the share price usually rises.

In this, the company reveals the price range within which it will repurchase and the number of shares it plans to buyback. Companies then invite the investors to offer their shares within that range. The company chooses the price at which it will buy back the shares.

Currently, treasury shares are shown at historical cost. However, there are ongoing debates that such shares must reflect the market value of the outstanding shares as a company can sell these shares in the open market or easily convert them into cash or productive assets.

Also, there are different rules regarding the treasury shares in different countries. Like some don’t allow companies to carry these shares in the balance share, instead want the company to retire these shares. Some limit the number of shares a company can convert to treasury stock.