Merger is a process in which a company combines with another company to form a single entity. There are many types of mergers; one of them is a reverse merger.

What is Reverse Merger?

Let us understand why companies opt for a this type of merger.

A reverse merger is like solving a basic math’s question of 1+2 or 2+1, where the answer would be same. There are many regulations and compliance on private companies converting to public companies. 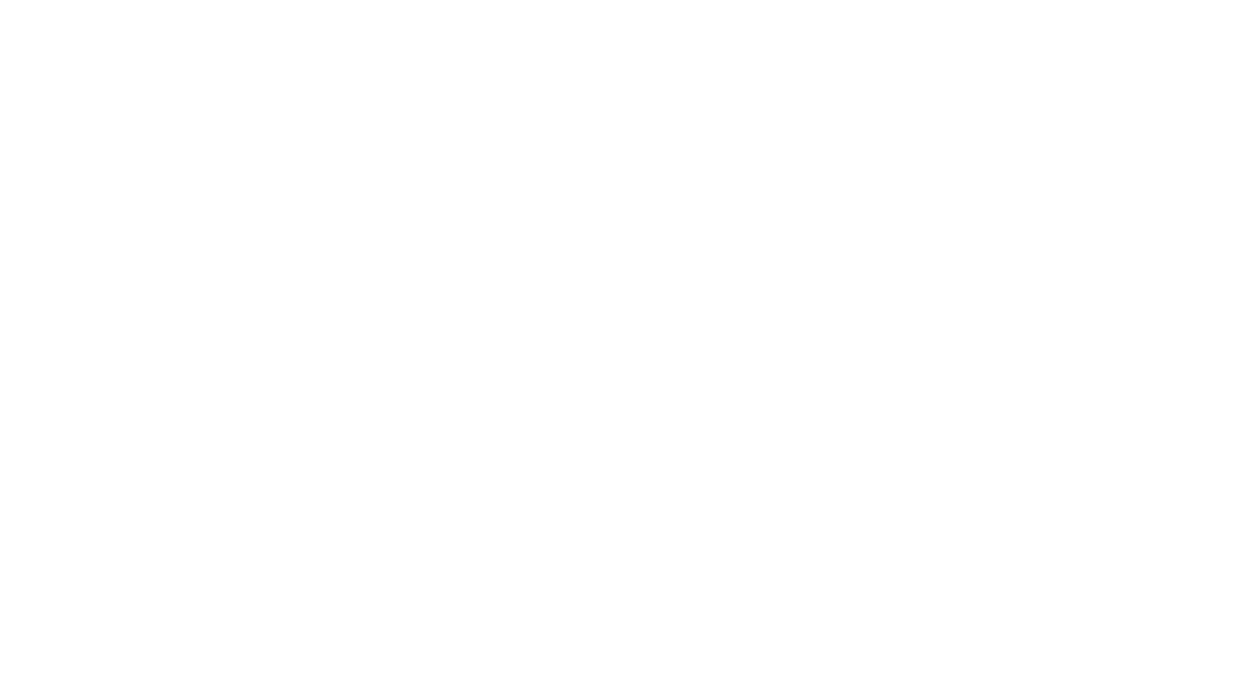 Hence, the reverse merger acts as an easy mode for a private company to convert into a public company.

Let us now see the advantages and disadvantages of the reverse merger.

Such a merger has become a popular mode of business restructuring. It not only benefits the company but also the shareholders. It results in efficient use of available resources and safeguards the interest of different stakeholders. This merger adds value to the business and enhances its future sustainability. If all the legal compliance is followed, reverse merger should not be viewed with suspicion. Even though the process of this type of merger can be time-consuming but it can unlock tremendous business value.1–4