What is Debt Ratio?

The formula for is as follows:

This ratio interprets how much the proportion of total assets is funded with the help of debt. A ratio greater than 1 depicts a higher debt ratio while a ratio of less than 1 depicts a lower ratio. A higher ratio explains that a significant proportion of assets is funded through debt. It shows more amount of risk as to the burden of paying debt increases. As the burden of paying debt increases, it might lead to the risk of default. While a lower ratio depicts that a higher proportion of assets are funded using equity which reduces the risk of default.

The debt ratio is also term as a debt-to-asset ratio which is nothing but the proportion of debt to assets. Moreover, the solvency ratio is another name for this ratio.

What Does Debt Ratio Explain?

It explains the amount of leverage in a company. Higher the ratio implies more levered company and it shows that the company has more financial risk. Investors and creditors use the debt ratio to analyze the firm’s financial burden in the form of debt and their ability to pay off.

Here leverage is the amount of borrowed capital in a firm.

The following groups use this ratio:

This ratio is useful to management as they can take the decisions of expansion or contraction considering the debt ratio. If the existing ratio is already high then they will avoid taking more debt from the market for expansion plans and arrange other sources of funds. On the contrary, if the debt ratio is low, this depicts that the existing level of assets is sufficient as compared to debt. In such a situation, the top management can think of adding more debt in the capital structure.

Investors can check the existing debt ratio before investing in any firm. With the help of this ratio, an investor can easily find out the position of the firm whether they can pay back their debts or obligations. If this ratio is high, it depicts that they don’t have sufficient assets to pay back their debts. In such a scenario, an investor might avoid investing in such a company. 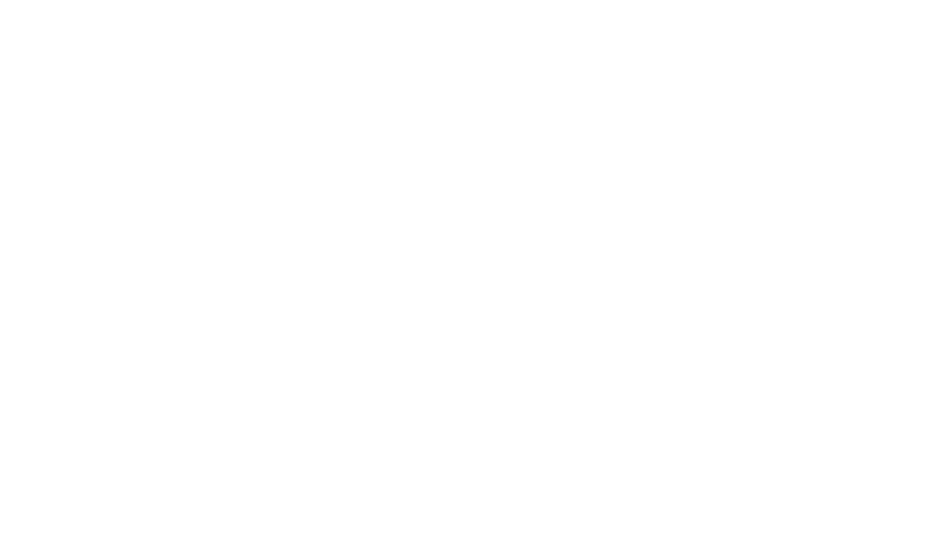 This ratio varies from industry to industry. Though there is no ideal debt ratio in general, 0.5 is considered as reasonable. Again it depends on different factors like a capital requirement in industry and level of cash flow.

A capital intensive industry will have more of this ratio since they require huge capital. To suffice their capital requirement, they go for debt. While industries requiring lower capital will usually have a lower debt ratio. Example a steel manufacturing industry is more capital intensive and will have a higher debt ratio while the technology-oriented industry might have a lower one.

There are other factors that also influence this ratio. For instance, cash flows in a firm. If a company has stable cash flows and constantly can maintain it than that firm can have more debts leading to a higher debt ratio.  But if in a company the cash flows are unpredictable it is better to keep this ratio low.

Mr. John wants to expand its business for which he requires extra funds. He applies for the loan in a bank. Bank official asks for the financial records to find out the level of existing debt in his company.

After analyzing the records, it was found out that there are total assets of $250000 and the total liability of $50,000. From this, the ratio can be calculated as follows:

The firm’s debt ratio is 0.2 which is under limits. The firm has 5 times of assets in comparison to its liabilities. So the bank can think of approving them loan as the existing debt in the firm is not very high.

Thus, the debt ratio is an important financial ratio that reflects the proportion of assets financed through debt. It shows the amount of leverage in a company and the level of financial risk. Higher debt ratio reflects more risk in a firm since the proportion of assets financed through debt is high and while a lower ratio depicts explains the excess capacity of the firm to have more debt in the firm.