These are historical theories evolved since 1500 onwards. They are more from the country perspective rather firm or company oriented. Hence, these are also called country based theories. Following are the Classical Country-Based Theories:

This was one of the earliest theory of international trade and it came around the sixteenth century. As per this theory, a country should grow its reserves of gold and silver by encouraging exports and discouraging imports. The theory implies that a country should have a trade surplus with exports more than the imports.

Many nations between the 1500s to the late 1800s made progress using this approach. These nations put restrictions on imports, something that we refer to now as protectionism. Even though it is one of the earliest theories, it still is relevant in the modern era.

Countries such as Germany, Japan, Taiwan, China and more, still encourage exports and discourage imports. These countries follow protectionist policies, as well as provide subsidies to the domestic industry so that domestic industries remain competitive.

This is among the best theories of international business. Adam Smith, in his book The Wealth of Nations in 1776, challenged the validity of mercantile theory and raised serious objections. Smith’s theory talks about the country focusing on producing an item that it can manufacture more proficiently than other countries. With each country focusing on producing what they do best, the result is a boost in the efficiencies.

Unlike the Mercantilism, Smith’s theory says that the government shouldn’t regulate or restrict the trade between the two countries. Rather, the trade should depend on the market factors. Smith argues that gold and silver shouldn’t determine a country’s wealth, rather the deciding factor should be the standard of living of citizens.

Smith’s theory was better, but it was not very practical. The argument against it was a country may be efficient in producing both the items, or the other country doesn’t have an absolute advantage in either item. In order to provide a resolution to this issue or shortcoming, David Ricardo introduced the theory of comparative advantage in 1817.

We also call this theory Factor Proportions Theory. Both Comparative and Absolute advantage theory doesn’t tell which item a country should produce. Rather, the two theories assume that open markets would help nations realize the item they have an advantage producing.

Eli Heckscher and Bertil Ohlin, in the early 1900s, came up with a solution. They maintain that a company should focus on producing the item that uses factors (land, labor, and capital), which are in abundance in that country. If a country uses the factor that it has in abundance, then it would also help bring down the cost of production.

For example, India and China have an abundance of labor. Thus, these countries take up the production of items that are labor-intensive.

Wassily W. Leontief, in the early 1950s, found that Factor Proportions Theory has some exceptions. Leontief found that the US, which has an abundance of capital, should export capital goods and import labor-intensive goods. But, what was actually happening was the exact opposite. 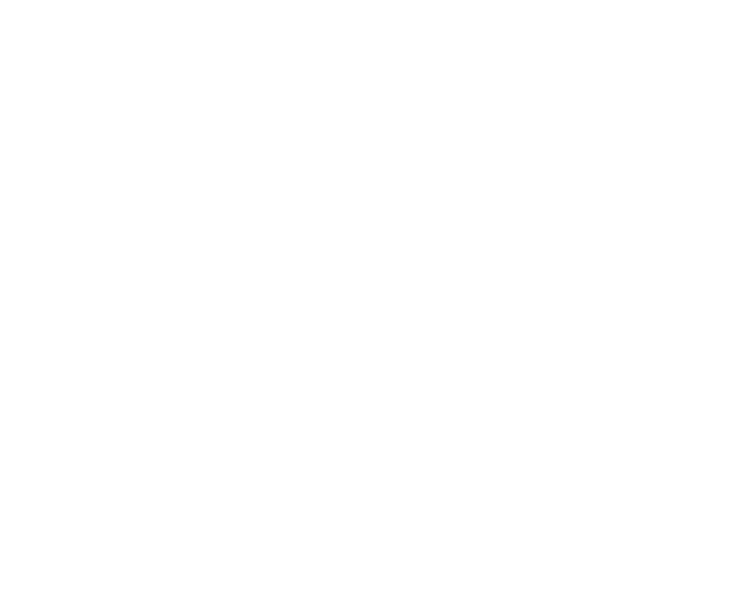 Steffan Linder, a Swedish economist, came up with this theory in 1961. It explains the concept of intra-industry trade. As per this theory, the people in countries that are in the same level of development have similar preferences. Linder suggests that the companies first produce for the domestic market. Later, the same company can find a foreign country in which it can export the same product.

One can find this theory in almost every college textbook. The credit for this theory goes to Raymond Vernon, a Harvard Business School professor. This theory, which came in 1960s, says there are three stages in every product life cycle. These stages are – new product, maturing product, and standardized product.

The theory assumes that a country, who came up with the new product, should produce that product. This theory also explains why the US was a manufacturing success after World War II. PC’s are a good illustration of the Product Life Cycle theory.

Economists Paul Krugman and Kelvin Lancaster came up with this theory in the 1980s. This theory focuses on how companies can get a competitive advantage when competing against global firms in the same industry. The theory says a company can get the sustainable competitive advantage by developing barriers to entry. Such barriers may be research and development, economies of scale, intellectual property rights’ ownership, and more.

To identify this, Porter lists four determinants. These are local market resources and capabilities, local market demand conditions, local suppliers and complementary industries, and local firm characteristics. Along with these four factors, Porter says that government also plays a crucial role in shaping the competitive advantage of the industry.

Which International Trade Theory is Most Popular?

Thus, there is no single dominant theory that is popular globally. Rather, one may apply atleast one of the above international trade theory to a company or a country.

A point to note is that similar to how these theories evolved over the past 500 years, we would see new theories or update to current theories in the future to better explain the current business environment. 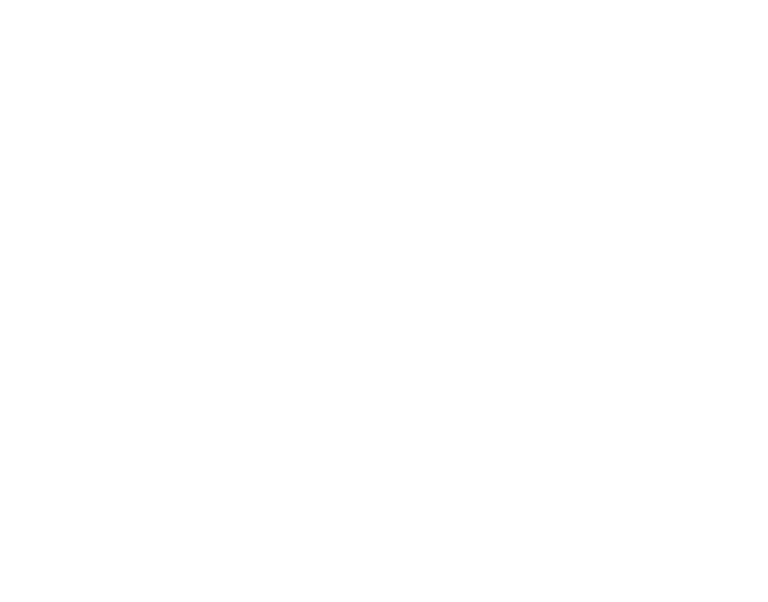 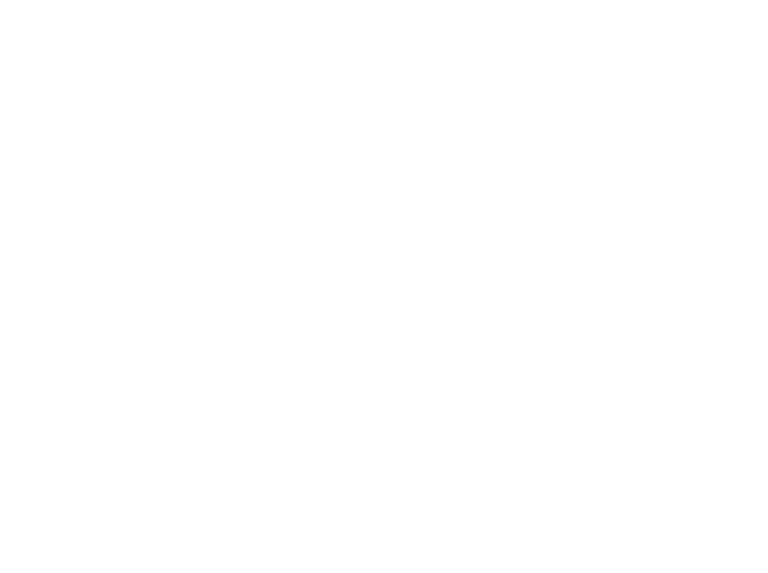 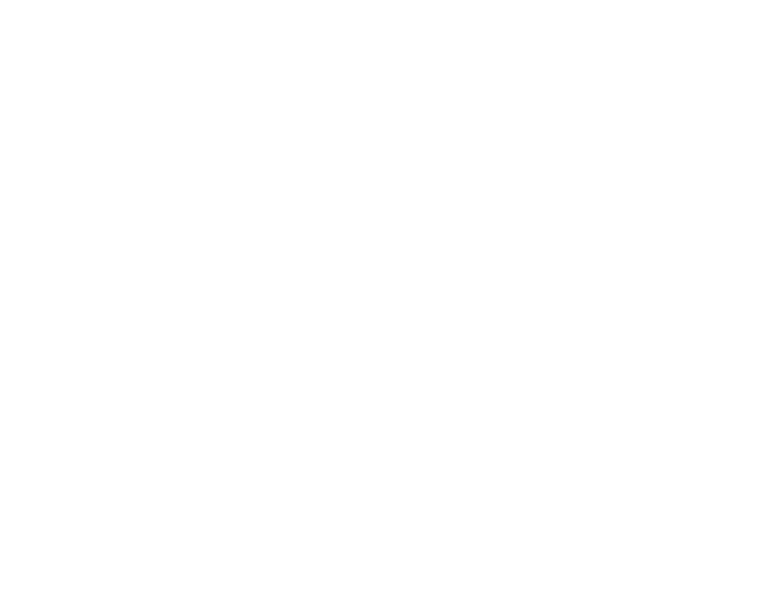 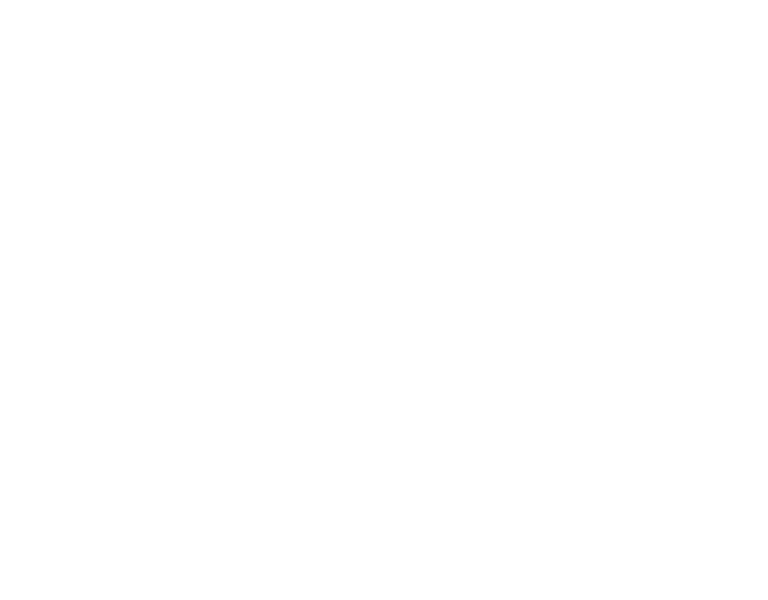 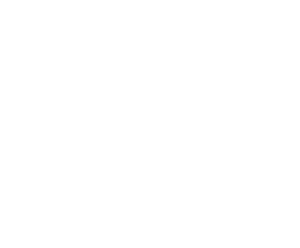 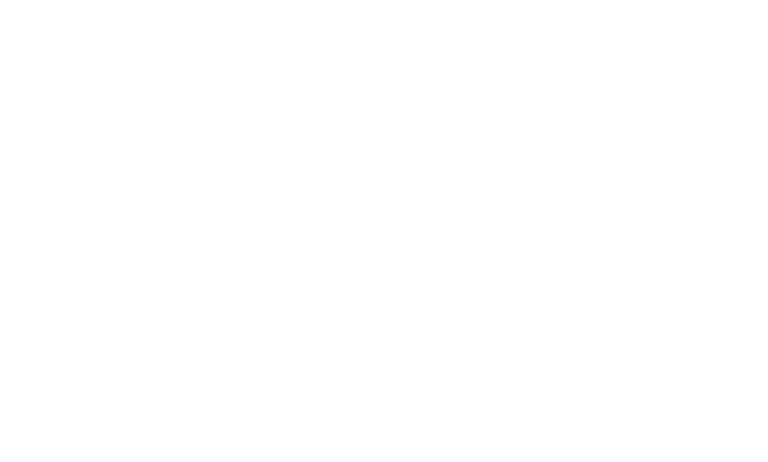