Debt Service Coverage Ratio or DSCR indicates the ability of the company to service its debt obligations from earnings generated from its operations. The debt obligation includes principal, interest, Hire Purchase, or Deferred Payment Guarantee installments.

According to the simple definition of DSCR, a ratio greater than 1 implies that a company would be able to service its debt obligations comfortably, including principal as well as interest from operating income generated in a year. On the other hand, a ratio of less than 1 might appear unfavorable as it would imply that surpluses of one year are insufficient to meet all the immediate debt obligations of the company.

DSCR is usually used by lenders to see if the borrowers are capable of repaying their debt obligation. It is also useful to analyze the amount of debt that  a company should ideally have. Or what maximum amount of loan should a financial institution sanction to the borrowing company. 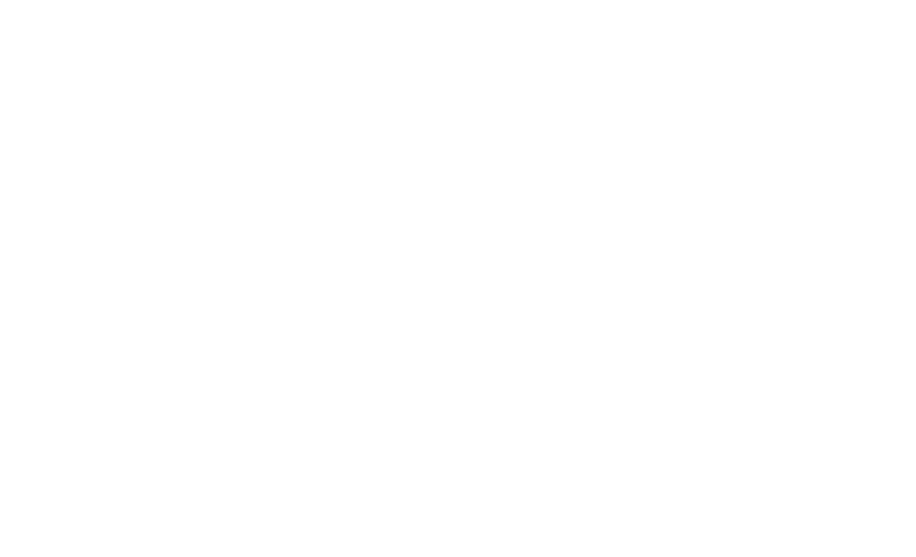 There are many methods to calculate DSCR, but two of them are especially common. We will discuss both these methods in the following paragraphs in detail:

In this method adjusted Net Income is taken into consideration while calculating the DSCR. Following is the formula of traditional DSCR:

The formula of Traditional DSCR

Let us look at an example for a better understanding

As the DSCR is 1.91, it means in one year the company has generated an operating income of almost twice its debt, which is very healthy. It can easily pay off its debt.

As the name suggests this method takes into account the net income generated from operating cash flow to calculate the DSCR. The formula for this method is:

The formula for Cash Flow DSCR

Notice here the denominator (Total Debt Service) stays the same as the traditional DSCR, but the numerator changes.

Difference Between 2 Methods and its Implications

Finally, it is always pressed during a discussion of fundamental analysis, that no ratio should be considered in isolation. Same goes for DSCR, it should never be considered as a measure by itself. A holistic look at all liquidity, activity, leverage & coverage ratios will give a deeper & clearer understanding of company’s financial health & future growth prospects.1,2

1 thought on “How is DSCR Calculated?”