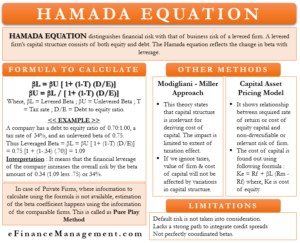 Hamada equation distinguishes the financial risk from the business risk of a levered firm. A levered firm’s capital structure consists of both equity and… Read Article 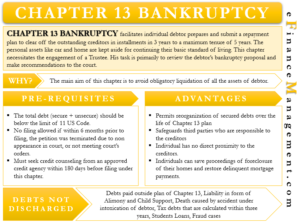 What is Chapter 13 Bankruptcy?Chapter 13 bankruptcy, more commonly referred to as a wage earner’s plan, facilitates individuals having a regular income to construct… Read Article 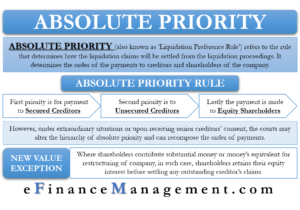 Upon winding up of company on account of insolvency, the company liquidates its assets to settle the outstanding claims of its creditors and shareholders.… Read Article 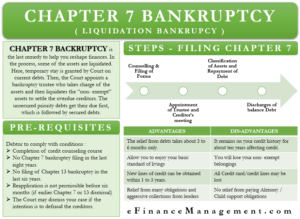 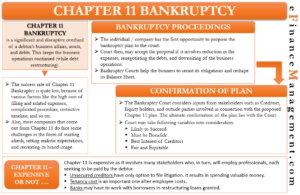 Bankruptcy – Chapter 11Chapter 11 is also known as reorganization bankruptcy as it involves a significant and disruptive overhaul of a debtor’s business affairs,… Read Article 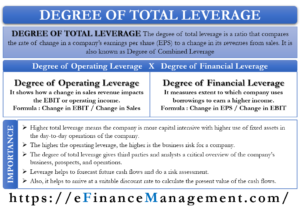 Meaning of Degree of Total Leverage Leverage is a financial ratio of a Company’s debt or borrowed capital to its equity capital. Leveraging is… Read Article 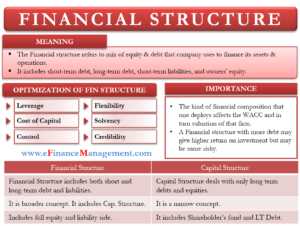 The Financial structure is how a company finances its assets and operations. Or, we can say it is the mix of debt and equities… Read Article 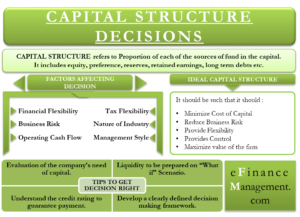 Capital Structure, as the name suggests, means arranging capital from various sources in order to meet the need for long-term funds for the business.… Read Article 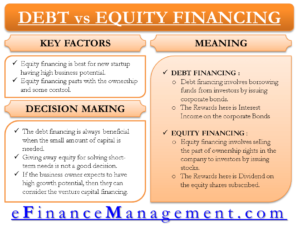 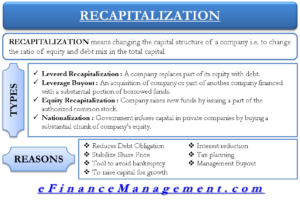 In recent times, especially as we enter the 21st century, the term “recapitalization” has gained extreme popularity. In this article, we will attempt to… Read Article 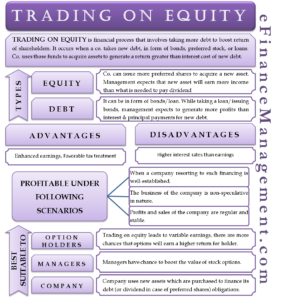