Goodwill is an intangible asset arising in the course of purchase of one business by another business. It is symbolic of the non-monetary assets of an organization. Goodwill is a form of an unidentifiable asset. It cannot be separated or divided from its parent entity. Neither is it possible to view it in isolation. It either remains a part of the entity or it ceases to exist. Although an asset, it cannot be leased, sold, transferred or exchanged. It only represents the inherent value of a business that cannot be tagged anything in particular.

Goodwill arising in the course of an acquisition is measured as the excess of consideration paid over the fair value of the assets of the acquired entity. This amount is recorded on the asset side of the balance sheet.

Now the question arises, why pay excess over the fair value? Goodwill is a very vague concept to describe. The acquirer will only be willing to pay a premium if he expects some huge benefit to flow from the transaction. Now such benefit may be a potential synergy, strong reputation of the target company or any other factor that places the target company in a position of advantage over others in the same industry.

It is very interesting to study the classification of Goodwill based on consumer behavior. This theory was first coined by P.D. Leake in 1921. He also defines goodwill as follows: “the right which grows out of all kinds of past effort in seeking profit, an increase of value or other advantages”.

A dog is an animal that develops a fondness for its owner and not the place where he resides. When the owner moves, the dog also follows. Similar behavior is portrayed by consumers of an entity with dog goodwill. The customers rely on the management and leadership of the company. They see value in the company because of the people chairing its positions. Such consumers will be likely to move their preferences to the location of the company leaders. Thus, the leadership of a business drives the dog goodwill.

For example, Warren Buffet is the heart and soul of Berkshire Hathaway Inc. The share value will spiral down were Buffet to step down or move. People will then choose to reallocate their funds to Buffets new address.

A cat is often pictured as a self-sufficient animal with a “couldn’t-care-less” personality. It does not care where the fish is coming from as long as it is coming every day. Think of an alley where you will always notice the same group of cats. Thus, cat goodwill customers are more loyal to a brand or the company name. The management and leadership team of the entity does not concern them. They are highly invested in the “brand equity” of the product and will hardly switch their preference.

The Apple iPhone users are the best example of cat goodwill. They are so highly drawn to the brand that no amount of better deals, price cuts or fancy features can lure them away. Steve Jobs and Wozniak can come and go. But the Apple users are here to stay.

Rat is a scurried animal rushing over to wherever the next piece of cheese is. It does not care “who” is putting out the cheese or “where” is it coming from. In other words, such consumers do not play favorites either in management personnel or in the brand. For this reason, it is also known as fugitive goodwill and is valueless. It is fickle and vulnerable. Therefore, it cannot be translated to generate any value.

For example, the customers of FMCG companies do not demonstrate any loyalties. The products from any of the companies will serve the same purpose. Thus, the customer chooses based on his mood and preference at the time.

Rabbits remain to confine to a patch and do not like to venture far away. Similarly, the rabbit consumers will only pick a product if it is available in their acceptable radius.

For example, no one likes to go through extra efforts to buy fruits, vegetables, and groceries. A consumer would like to go no farther than the nearest departmental store to make the purchase. 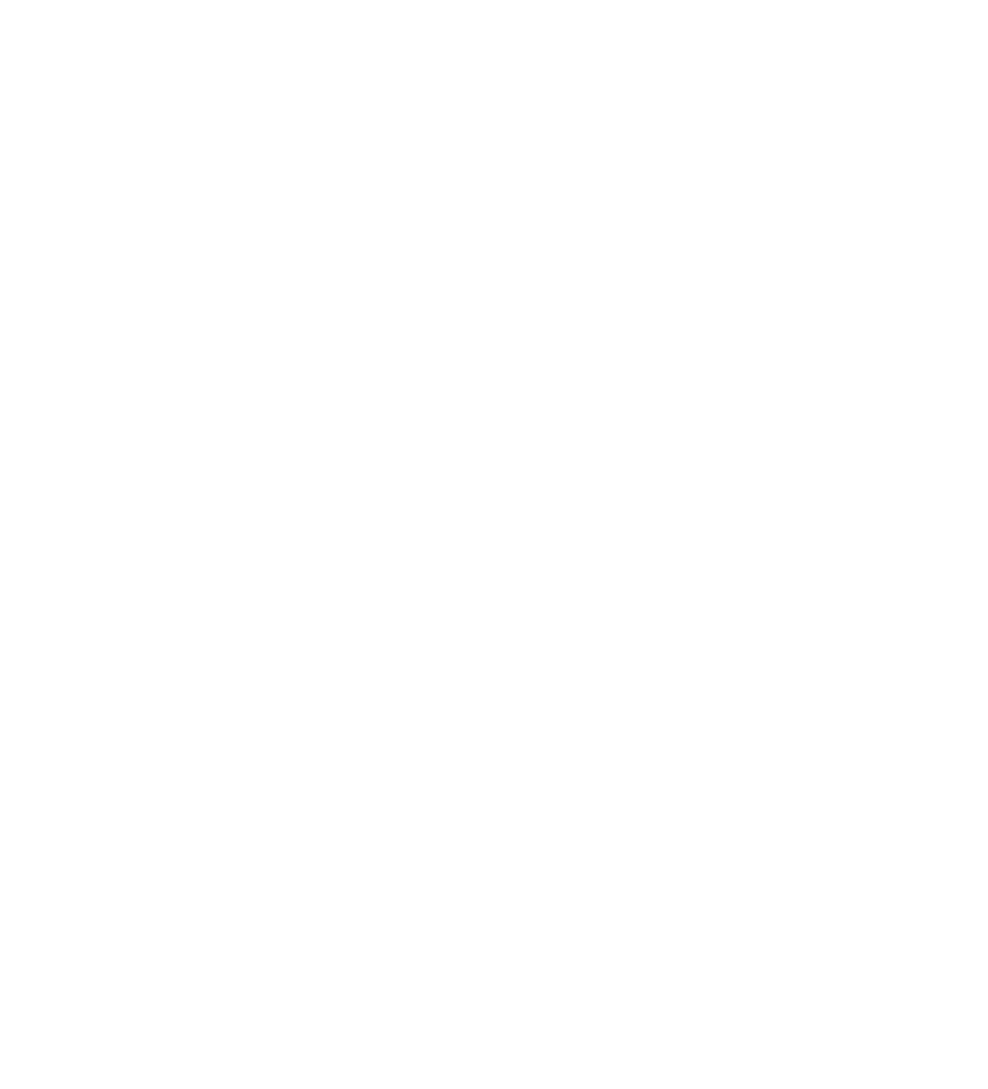 Under this method, the average profit for an agreed number of years is computed. The resultant figure is then multiplied by a particular number of years to arrive at the goodwill value. For the purpose of this method, the profits must be normalized to arrive at the true value. Therefore, all instances of abnormal losses and profits must be eliminated. The impact of non-operating and non-recurring incomes should also be reversed.

For example, the books of Blueberry Enterprises reflected the following profits.

• The profits of 2018 are after including dividend income of $5,000 from stocks held as an investment.

• The goodwill will be measured at 2.5 years purchase of the average profits of the last three years.

Computed below are the normalized profits of Blueberry Enterprise.

Excess profit earned over normal profits are super profits. The goodwill under this method is a multiple of the super profits a business earns. This method is suitable for businesses outperforming its peers and those who are market leaders in their category.

Suzuki is an automobile manufacturer. 15% of capital invested is the normal rate of return in the automobile industry.

This method values goodwill as the difference of the capital required to earn to the current rate of profit and the actual capital (net assets) employed.

This method requires the computation of future maintainable profits. It is nothing but profits after accounting for all expenses likely to be incurred in the future.

Consider the following information from the books of Raymond & Bros.

As discussed earlier, goodwill is an undefined form of asset deriving its value from several unmeasurable factors associated with the business. Mentioned below are some key factors influencing its value.

This is undoubtedly the most dominant factor impacting goodwill. A business reporting continuous a constant positive trend of profits year after year will attract more investors. Similarly, a business earning higher profits than its peers demonstrates a competitive edge and will also generate goodwill owing to its profits.

Some businesses derive value mainly due to the key managerial personnel involved. Certain leaders and managers bring on board great value with them in terms of expertise and experience. Like mentioned in the cases of Dog goodwill, certain investors would like to invest more into a particular person than a business. The efficiency of operations and the ways of transacting affected by such managers add a great amount of intangible value to the business.

Low capital-intensive industries generally tend to outperform the ones with a high capital requirement. The former enjoys a small gestation period and a quick turnaround time. Also, due to minimal capital investment, the rates of return are also higher. The combination of low capital and high profitability enables fast churning of goodwill.

This is a very intuitive factor. Obviously, businesses operating in industries prone to low risks will enjoy stability and predictability and thus higher investor confidence. It is easier for such companies to attract investments, grow quickly and thus generate a goodwill. Examples of such businesses include Utility companies such as metal and electricity. These companies shall have a market as long as the human civilization exists.

On the other hand, risky businesses such as airlines and bitcoin/forex trading prone operating in an ever-changing and disruptive environment struggle to lay strong roots and ensure longevity. Their presence is often short-lived and they wither away before being able to create a value2.

Business supported by the government enjoy an unfair advantage over their peers. Thus, such businesses are able to reflect profits sooner than their competition. Also, the rate of profit earned outperforms the industry average. Additionally, the public at large finds it much easier to invest in government-backed companies since it signifies a “safe bet” for them. All these factors combined work to the company’s advantage and enable it to generate an intangible value we call goodwill. The government may extend support in the form of tax subsidies/holidays, manufacturing incentives, fixing a floor price for produce, entering into long-term purchase contracts etc.