If we define investment banking, it is a division of a bank that aids large complex financial transactions for companies, governments, and other entities. The industry is flooded by large and small investment banks. In today’ article, we will try to give information about different investment banks. 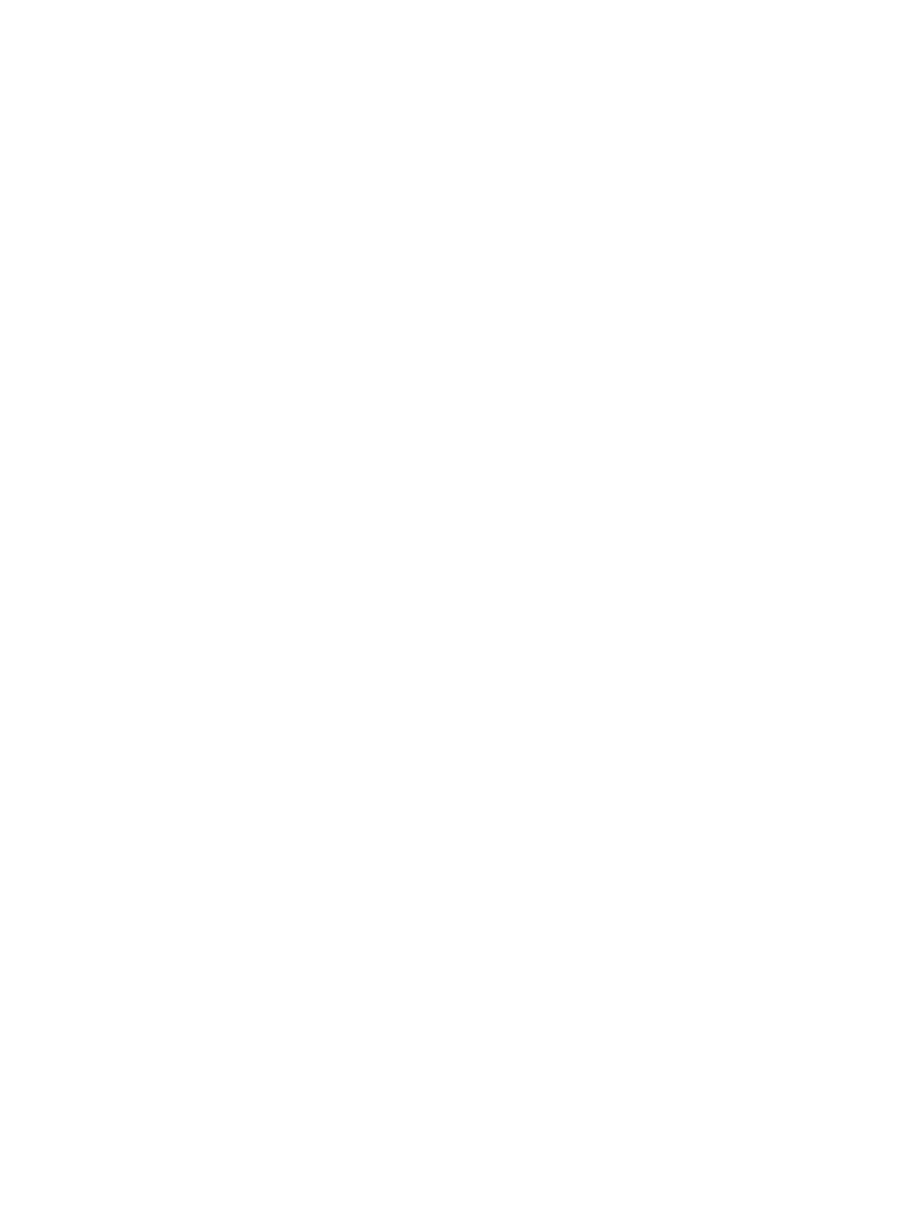 These banks are mammoth in size and a majority of their clients include Fortune 500 companies. They frequently aid multi-billion dollar deals and provides all the investment banking services. These banks are not limited by geographical borders, they provide services in all the major countries in the world.

These are completely on the opposite end of the spectrum from bulge bracket banks. These banks are smallest in size, and as the name suggests their services are concentrated in a particular region. These banks usually do not offer the whole range of services as well. So an example of a regional investment bank would be a California based investment bank dealing in M&A transactions only. These banks have very few employees, a few dozen at best. They also handle smaller sized for small local companies, deals ranging from USD 50 to 100 million.

Now coming to the question that most aspirant asks – Which are the top 10 investment banks in the world? Hands down all the banks in the top 10 are bulge bracket or elite boutique bank. Though rankings change from agency to agency and time to time, following banks have been in the top 10 for a long time now:

Top 10 Investment Banks in the World

One of the leading investment bank since more than a century, Goldman Sachs was established in 1869 in New York City. The bank operates in four different segments namely investment banking, institutional client services, investing and lending and investment management. The investment banking division alone earned more than USD 5 billion in fees in the year 2016.

JP Morgan Chase is one of the largest investment banks in terms of global reach. The bank provides its services in more than 60 countries. It has a market share of 8% in the investment banking industry which is quite substantial for such a populated industry. The company provides investment banking, treasury and security, commercial banking, asset management, private banking, and many other services.

Bank of America provides a wide variety of services which includes investment banking, mortgage, trading, brokerage, and cards. It operates in more than 40 countries and had a net income of USD 18.23 billion in the year 2017. Bank of America Merrill Lynch was named World’s Best Debt Bank by Global Finance and The Most Innovative Investment Bank for private placement by The Banker.

Headquartered in New York, Morgan Stanley has a strong global presence with principal offices in London, Tokyo, Hong Kong and other financial centers of the world. It provides services in the segments of institutional securities, investment management, and wealth management. It also offers diversified services such as prime brokerage, custodian, settlement and clearing etc.

The oldest and the widest reach bank in the top 10, Citibank was established in 1812 and has operations in 160 countries. It has a stronghold in investment as well as commercial banking. It is divided into five divisions namely – capital market origination, markets and securities services, corporate and investment banking, treasury, and trade solutions and the Citi private bank. Citibank made USD 3.8 billion in investment banking fees in 2016.

Based in Zurich, Switzerland, Credit Suisse was founded in 1856. It is one of the strongest European investment banks with operations in more than 50 countries. In its investment banking division, it offers debt and equity underwriting, mergers and acquisition advisory, sales and trading, divestitures, prime broking, capital raising, investment research and many more. It also has a presence in services of taxation and advisory, structural lending and real estate leasing.

One of the largest banks in Europe by total assets, Deutsche Bank offers not only investment banking services but also specializes in cross-border payments, cash management, international trade financing, mortgage, card services, and insurance. Though based in Germany, Deutsche Bank is listed on the New York stock exchange and has operations in 71 countries.

Wells Fargo is the largest bank in the world by market value and is very popular in the United States for all its services. The bank has four major divisions – investment banking, community banking, consumer lending, and wholesale banking; and wealth management, brokerage, and retirement. Though very popular in the United States, Wells Fargo doesn’t share the same popularity worldwide as the other banks on the top 10 list.

This list of top 10 is by no means exhaustive of the best investment banks in the world, also the ranking is in no particular order. There are so many other investment banks operating globally, nationally and regionally that making a comprehensive list of all the investment banks is almost impossible.1