The parent company has to register with the state registrar of the state in which the company operates. The ownership & stake details are to be defined during this process.

Subsidiaries are separate legal entities. They have their own concerns regarding the handling of taxation, regulations & liabilities. Subsidiary companies can sue & be sued separate from the parent company. the obligations of a subsidiary may or may not be obligations of the parent company. One of these companies can be undergoing legal proceedings, bankruptcy, tax delinquency or be under investigation without affecting other companies directly. though affecting public image is altogether an intangible thing.

Hence, forming a subsidiary protects the assets from each other’s liabilities.

The copyrights, patents, trademarks etc of a subsidiary company stay with them until the parent shuts it down.

Since holding company controls the subsidiary through ownership of shares, it gets voting rights to determine the board of directors.

The parent company aggregates and consolidates subsidiary’s transactions into its own books of accounts. According to the Securities & Exchange Commission (SEC), public companies should consolidate all majorly owned firms or subsidiaries to show true & fair value. The figures in profit and loss statement or balance sheet include values for both parent & subsidiary company. For example, aggregate sales, aggregate purchase, aggregated assets & liabilities.

In contrast, a parent company does not consolidate accounts of the affiliated company. It registers the value of the stake in such an affiliate company as an asset in the balance sheet.

In rare cases, the SEC allows this option. That is to say, when a parent company does not hold a significant stake, a subsidiary company is undergoing bankruptcy, major liquidation crises, etc.

The parent company does not include financials of the subsidiary companies in its statements. However, it shows ownership of such a company as an equity asset in the companies balance sheets. 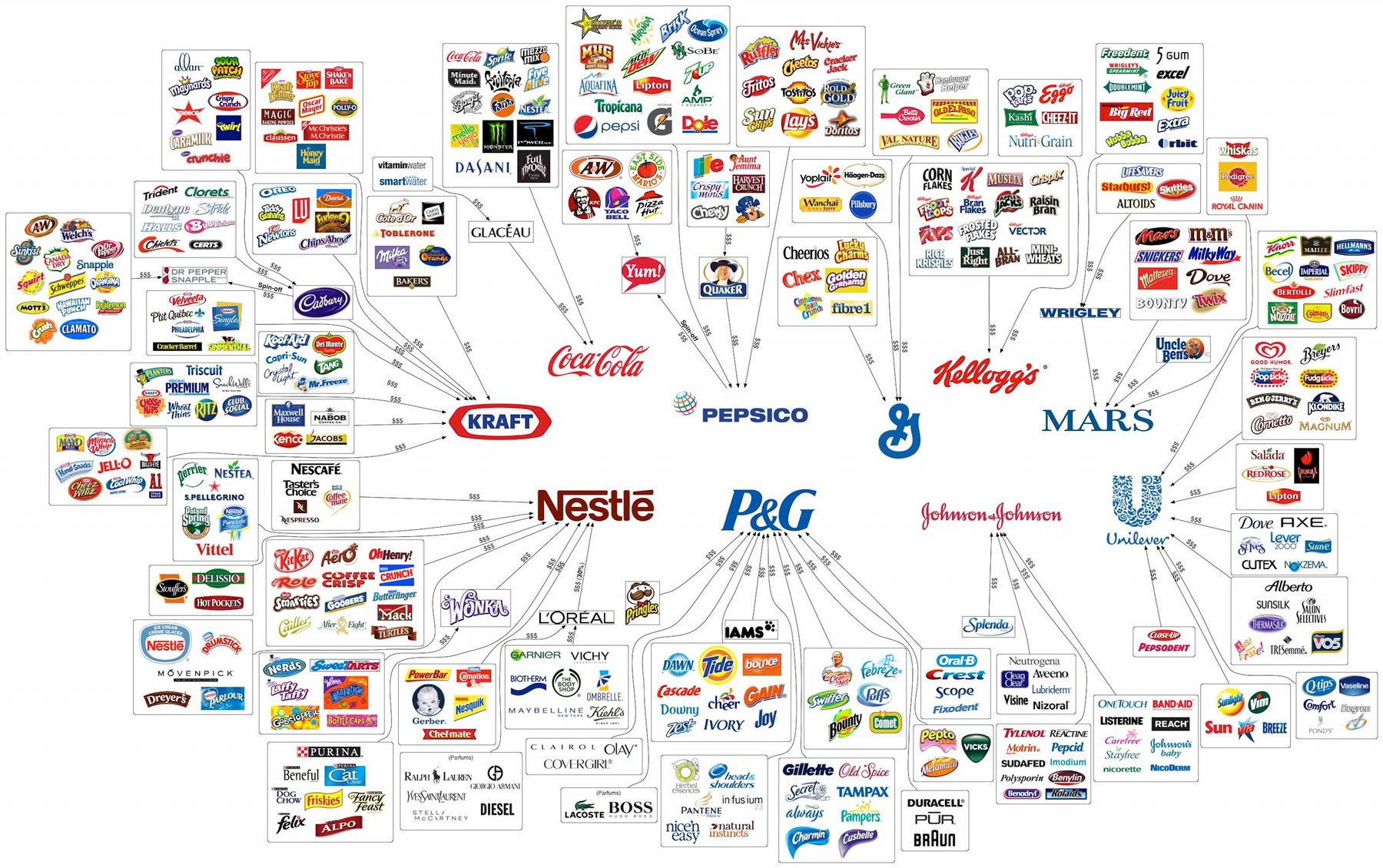 The probable losses of a parent company can set off against the subsidiary companies’ profits. The assets of subsidiaries can be used as a liability shield against financial losses.

The risk and uncertainty of losses, issues & obligations are distributed between two companies. In the case of bankruptcy however if an advocate proves that the parent company and subsidiary company are one and the same, the parent co. may be held liable.

When the size of the company increases, it often indulges itself into related & unrelated diversification. Subsidiaries help to split the activities according to common groups into smaller companies. They become easily manageable. The employees there can give their complete focus on their respective product or service.

Subsidiaries follow the laws of a country or state it is located in. It has its separate tax ID, pays its own taxes according to its type. This is irrespective of the location of parent company & related laws. Parent companies can intentionally open subsidiaries in areas where they receive tax benefits. For example, special economic zones or rural areas where the government gives certain deductions for operating business.

Innovations & experiments can be done through subsidiary companies. Different organizational structures, manufacturing techniques & types of products can be developed & put in the market. In case of failure, subsidiaries can be shut down without affecting the image of the parent company directly.

A company can open subsidiaries to support its activities. Subsidiaries can be a tool for horizontal or vertical integration.

Though the parent company has significant stake and voting rights in a subsidiary, it cannot control all the activities of the company directly. However, the wrong decision taken by such a company affects the image of a parent company.

Decision making becomes a tedious task as it has to go through the various levels of the organization. Also, it gives an open window to malpractices & bureaucracy.

Aggregation & consolidation of accounts makes it complex for any person to analyze the financial statements. For example, the value of sales, purchase, loss, profit etc show aggregate values, it is difficult to trace each value to its origin.

Moreover, there are different rules and regulations as per accounting standards & taxation which determine the norms for the stake of parent company & liability. They differ from country to country. To understand all of them is a task in itself.

Employees have to spend time in the preparation of accounts, sending it to the parent company, following the formalities & procedures.