While tangible assets lose value over time due to their use, the intangible assets wear down due to obsolescence, contract expirations, and other non-physical factors. Intangible assets having a finite useful life are treated similarly to the physical assets, i.e., a part of their cost is treated as an expense.

What is Intangible Assets Amortization? 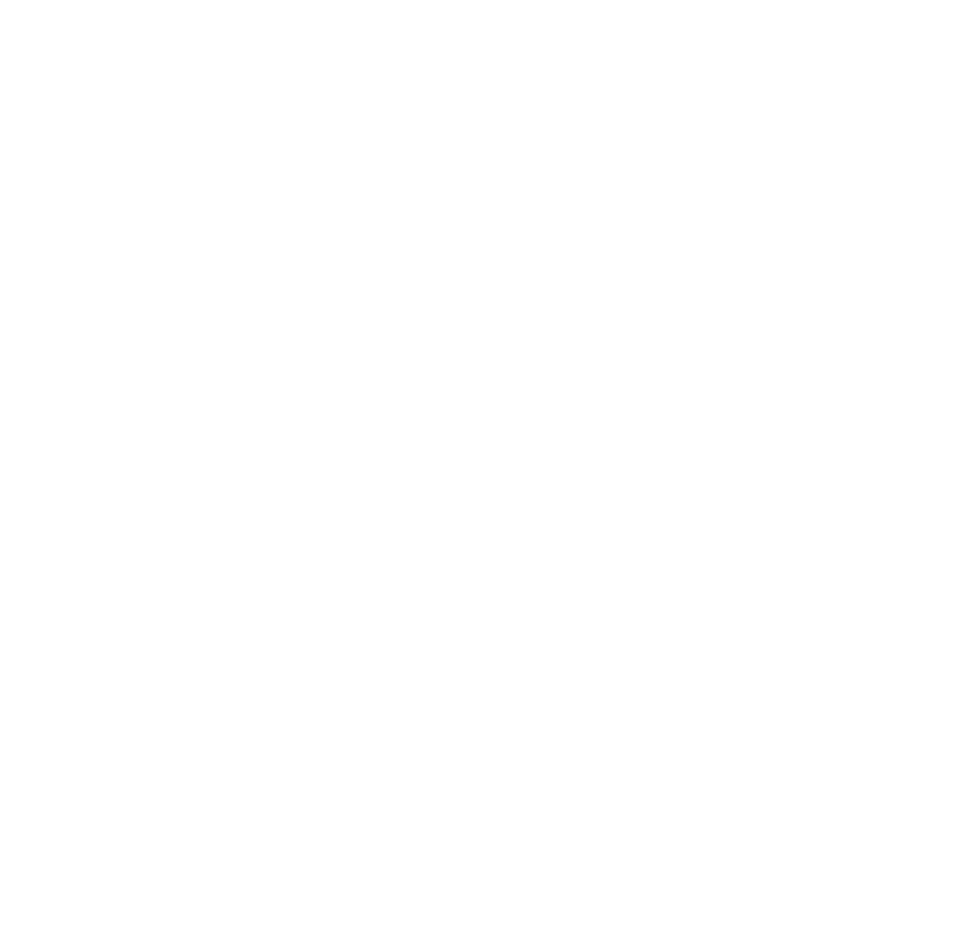 Depreciation and Amortization – Are they Different?

Periodical evaluation of such assets can check if they now have a determinable useful life. Or, if their value has become impaired. Impairment of intangible assets is a separate topic, and to know more about it visit this link.

Intangible assets amortization accounting treatment is also very similar to depreciation. The amortized amount becomes part of an expense in the income statement. In the balance sheet, the intangible asset is shown net of the accumulated amortization balance, which is the total amortization expense charged for that asset since its acquisition.

How to Calculate Amortization?

Like depreciation, there are many methods one can use for the intangible assets amortization. However, the most used and the simplest method is the Straight-line method. It is always advisable to use the Straight-line method unless there is any pattern of economic benefit you can foresee from the intangible asset. In such cases, accountants may adopt an amortization method that best reflects that pattern.

Furthermore, the method to calculate amortization is also the same as calculating depreciation with the Straight-line method. The residual value (if any) is subtracted from the cost, and then it is divided by the asset’s useful life.

Let us understand the intangible assets amortization with a business case. A company named XYZ acquires a patent for $10,000 that will expire after 10 years. So, the useful life of the patent, in this case, is ten years.

Now, consider a case, where, after five years, XYZ found that the patent has become worthless. In such a case, the cost of the asset has already been amortized by $1,000 each year for five years. The remaining unamortized cost, i.e., $5,000 will form part of expenses, and on the balance sheet, the value of the assets turns to zero.

Amortization helps a business to easily assess the value of the amortized asset.

Amortization helps in evaluating the benefits of owning a specific asset

Intangible assets amortization helps in lowering the tax burden (businesses often use a different method of amortization for tax purposes).1–3