Agency theory examines the relationship between the agents and principals in the business. In an agency relationship, two parties exist – the agent and principal, whereby the former acts and takes decisions on behalf of the latter. The theory revolves around the relationship between the two and the issues that may surface due to their different risk perspectives and business goals. In finance, the most talked about agency relationship exists between shareholders and executives of a corporation where the top brass is elected to act in the interest of the true owners of the company.

One of the most common examples of agency theory can be seen in the way a government of a country functions. The masses elect political representatives to run the country in a way that maximizes their interests. Representatives of different political parties promise the voters to bring changes in the governing model of the country. However, the electorates of almost all sovereigns find themselves cheated when their elected candidates act in an unscrupulous manner after assuming office. Here, the voters act as principals who elect the government representatives to act as their agents.

Agency theory in corporate governance is an extension of the agency theory discussed above. It relates to a specific type of agency relationship that exists between the shareholders and directors/management of a company. The shareholders, true owners of the corporation, as principals, elect the executives to act and take decisions on their behalf. The aim is to represent the views of the owners and conduct operations in their interest. Despite this clear rationale of electing the board of directors, there are a lot of instances when complicated issues come up and the executives, knowingly or unknowingly, take decisions that do not reflect shareholders’ best interest. In the dynamic business environment, agency theory of corporate governance has garnered a lot of attention and is seen and evaluated from different points of view. 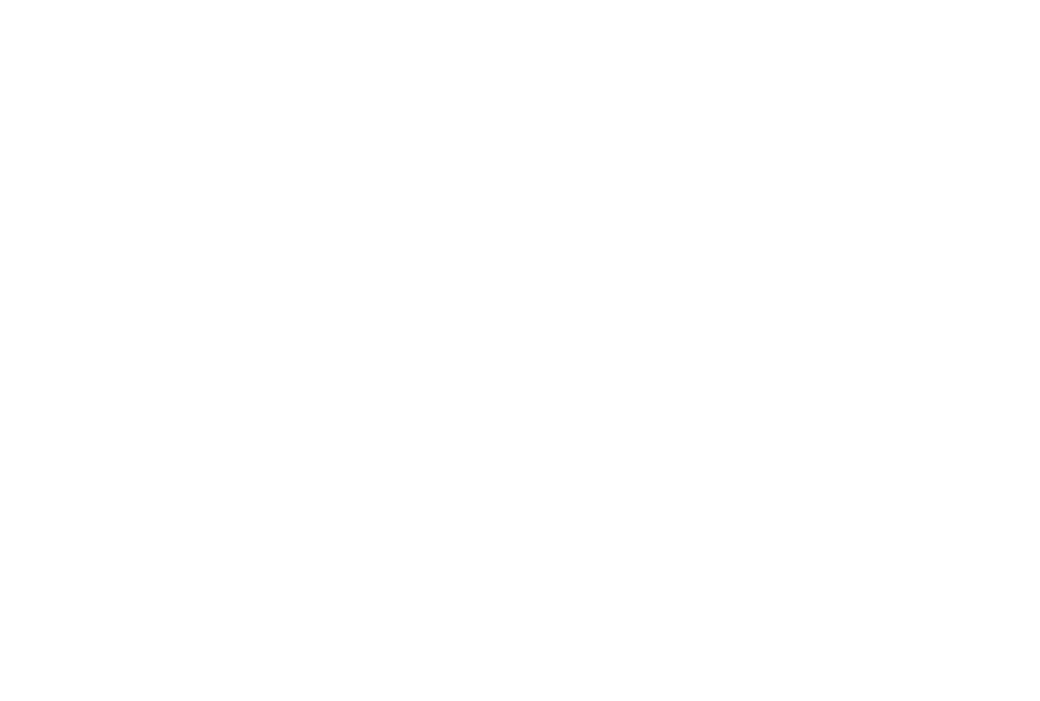 Different subject matter experts, be it economists, financiers, accountants or legal practitioners, have been studying the wider impacts, corporate governance can have on the performance of the company. However, it is not always possible to quantify the effects of agency theory. Take for instance the dividend payout policy of a corporation. Majority of shareholders expect high dividends payouts when the company is making huge profits. With this, not only they enjoy extra cash on their hands, it also boosts the current value of the capital stock they hold. The executives on the other hand, as a part of the long-term strategy, may decide to retain a large part of profits. Retention could be for a requirement of some technology advancement or some critical asset purchase in near-future. In such situations, a conflict of interest may arise between the shareholders and executives. Such disagreements can create a feeling of contention between the owners and controllers of the company, often resulting in inefficiencies and sometimes even losses.

There are two situations which make efforts on resolving agency conflicts all the more important.

One of the major reasons for such strife is the levels of risk appetite each is willing to undertake. Shareholders are mostly not involved in the day-to-day working of the company and hence are not fully equipped to understand the rationale behind critical business decisions. On the contrary, managers are more far-sighted and have a far greater risk appetite due to their close access to the relevant information. They believe in the going concern concept of accounting and most of their decisions are taken keeping the long-term view of the company in mind. While the shareholders are keen to increase the current and future value of their holdings, the executives are more interested in the long-term growth of the company. Thus, the differences in their approach create a feeling of distrust and disharmony.

The situation could be exactly opposite also when the managers have interest in showing short-term performance to the owners to get their pay hikes. This is more prevalent and a more dangerous situation.

In a nutshell, there is a problem of goal congruence between the two parties. The corporate governance policies, which aim at aligning the objectives of both the principal and agents, are likely to resolve most agency conflicts. As we know that there are no free lunches in this world, there are some agency costs also.

Agency theory in corporate finance is gaining momentum for all the right reasons. With markets getting volatile as ever, it becomes imperative that both, the interests of the shareholders and the company are taken care of. The shareholders should trust the management of the company and go an extra mile to understand their day-to-day business decisions. Similarly, the management should also keep the interests of the true owners of the company in their mind. A clear communication should be sent out explaining the rationale behind major business decisions to help shareholders understand and appreciate changes if any. A robust corporate policy can help to keep differences at bay.1