Glass-Steagall Act – What It is And Do We Need It?

What was the Need for the Glass-Steagall Act?

Commercial banks during the pre-Depression era were accused of being over speculative in their stock market investment. They not only invested in the stocks but also purchased new issues with an aim to resell to the public. Moreover, the banks also acted irresponsibly while giving loans. The commercial banks not only gave unsound loans to the companies in which they invested but also encouraged their clients to invest in the same stocks.

After the market crashed in 1929, depositors wanted to withdraw their funds. However, they were unable to do so as banks lost their money in the stock market. Thus, as an emergency measure to address the failure of about 5000 banks at the time, the Glass-Steagall Act was passed. 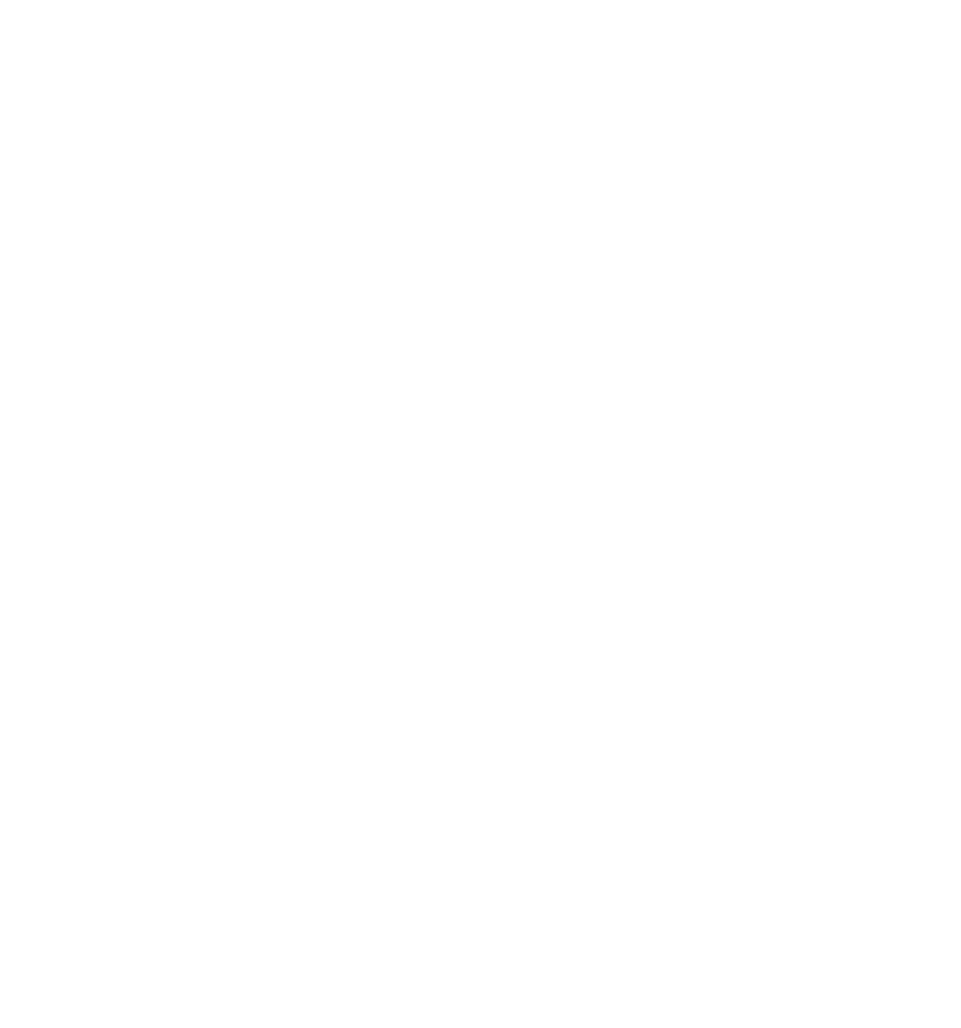 Glass-Steagall Act – What it Did?

Senator Carter Glass is majorly responsible for the Glass-Steagall Act. He was a former Treasury secretary and the founder of the U.S. Federal Reserve System. Henry Bascom Steagall, the chairman of the House Banking and Currency Committee and member of the House of Representatives at the time, agreed to back the act.

The Glass-Steagall Act is a set of provisions under the broader Banking Act of 1933. GSA came with two objectives – to end the speculative practices by the banks and restore the public confidence in the U.S. banking system.

GSA also ensured that investment banks don’t own a controlling stake in the retail banks. Further, it stipulated that the bank officials must not borrow too much from the bank they work with. More importantly, GSA also created the Federal Deposit Insurance Corporation (FDIC), which guaranteed bank deposits up to a specified limit.

After GSA became law, many in the banking industry were complaining of it being overprotective. Those against argued that GSA limited their ability to compete with the foreign financial firms that offer more returns. After decades of lobbying, some of the GSA provisions were called-off in 1999, when Congress signed the Gramm-Leach-Bliley Act.

After the repeal, the investment and retail banks consolidated via financial holding companies, which were monitored by the Federal Reserve. Since monitoring was still there, only a few banks were able to take advantage of the repeal. And, those who did became too big to fall. Thus, such banks needed to be bailed out after the 2008-2009 crash to avoid another depression.

Many say that the Glass-Steagall Act repeal was partially responsible for the 2008-09 financial crises.

Following the 2008-2009 crises, efforts were underway to reinstate the GSA Act. For instance, in 2011, efforts were made to repeal the Gramm-Leach-Bliley Act and reintroduce the Glass-Steagall. However, the banks argued that the provisions of the act would make them uncompetitive on the global scale.

Glass-Steagall Act, if passed, would lead to a massive restructuring of the banking system. Currently, the largest banks are the commercial banks with investment banking divisions, like Citibank. So, reorganization under the GSA would make these banks comparatively smaller than their global counterpart.

Despite the opposition, efforts are possibly still underway to reinstate the GSA. Donald Trump, during his 2016 presidential campaign, hinted of bringing back the GSA. Then, in 2017, Trump’s head of the National Economic Council – Gary Cohn, suggested of reinstating the act to restructure the big banks. Also, senators supporting the idea (John McCain and Elizabeth Warren) came up with a draft of the 21st Century Glass-Steagall Act bill. 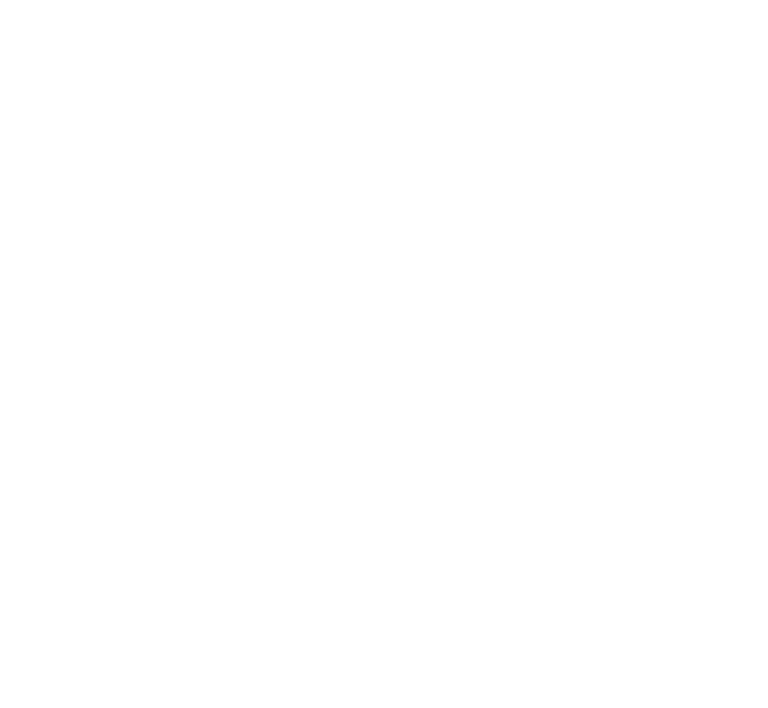 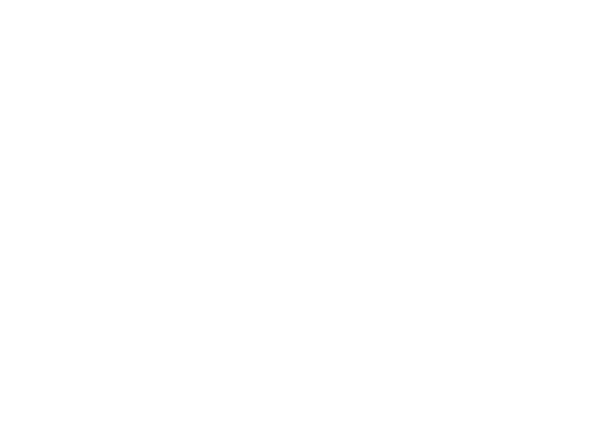 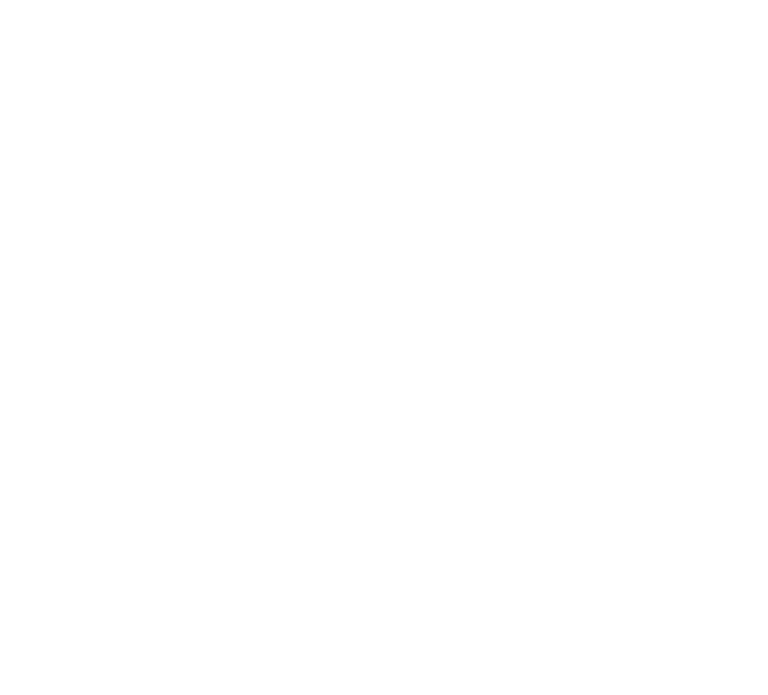 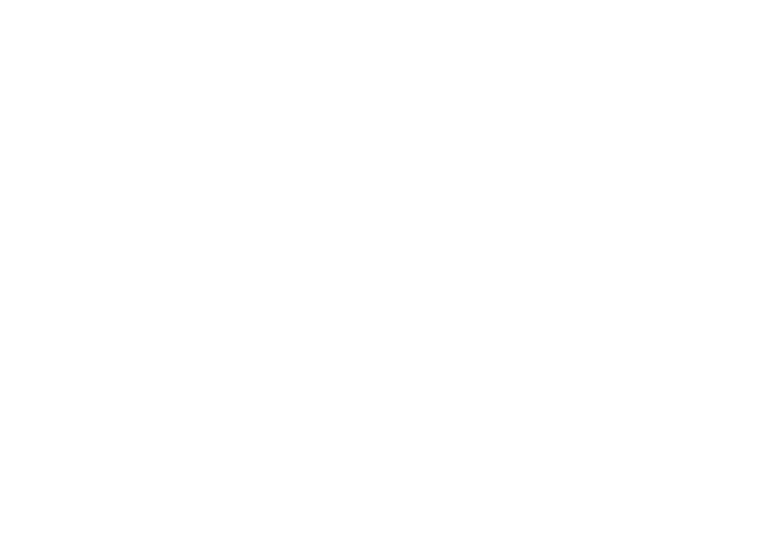 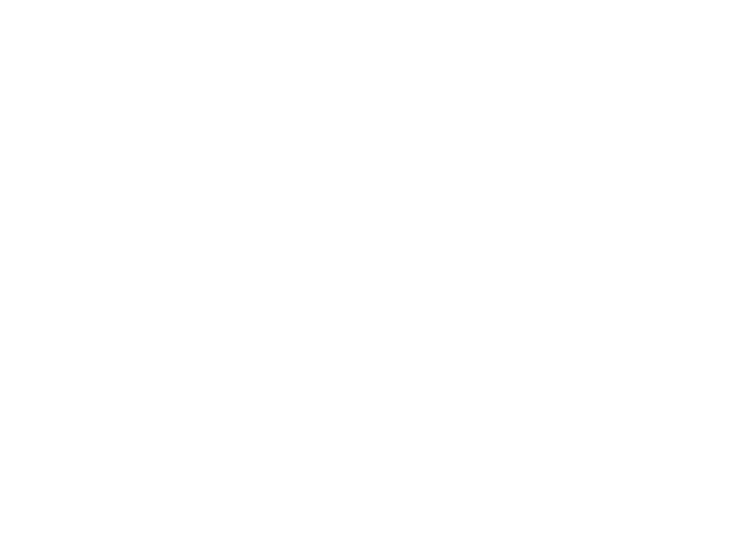 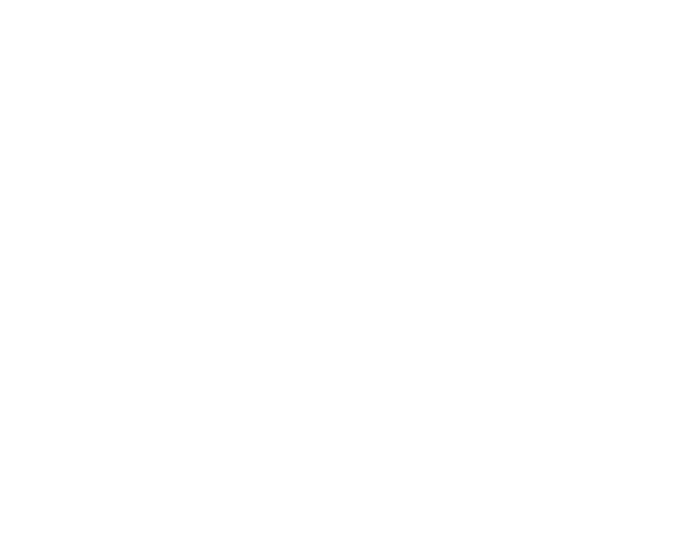