Inflation is the drop in value or purchasing power of the currency. For example, what you can buy today at $1, you may not be able to buy the same thing in $1 after some period.  The increase in the prices of goods and services leads to inflation. For a proper understanding of the change, the calculation and presentation happen in percentage terms.  As it increases, the cost of living also increases because it impacts the purchasing power of a currency.

The inflation percentage tells us how the prices rose within the given period. For example, if the inflation rate for gasoline is 3% p.a. then the price of gasoline may increase by 3% next year. So if the gasoline price is $ 2.00, then next year it will be $ 2.06.

As the price rises, the currency loses its value. Generally, the monetary authority of a country takes steps at curbing inflation. Because for running the economy smoothly, the authority must keep within it within limits. Moreover, the authority also keeps a close watch on the economy to identify the deflationary trend.

Hyperinflation – An Impact on the Economy

Continuous high inflation over time creates hyperinflation. In hyperinflation, people lose faith in the money as the value of the currency decreases faster than usual. No one wants to hold the funds. Hyperinflation adversely affects the savings, as the prices are on the rise, and money’s worth is getting down day by day. In such a scenario, to keep up the spending, the middle class diverts their savings to spending.  Hyperinflation in Austria & Germany in the 1920s is an example of that.

If inflation and recession occur at the same time, it is called stagflation. It is an infrequent scenario for any country. However, stagflation occurs where normal market working is significantly disturbed or disrupted due to the change in government policy intervention. Stagflation consists of three things: hyperinflation, stagnation, and unemployment. It creates rising prices of goods with no economic growth, which brings high unemployment.

Different factors contribute to the rise in price, which ultimately causes inflation. However, we can classify these factors broadly in three categories as below:

Demand-pull inflation occurs when there is an increased demand for products and services. And the existing production facility can not cope up with this increased demand. It creates a gap between the demand & supply of the product and the services. High demand & low supply increases the price.

This demand-pull can be due to the increased liquidity or money supply in the economy. And that gives a Philip to the purchasing power of the population. An increase in the money supply can also impact the purchasing power of the people. As people have more money, they will tend to spend more. It increases demand while supply remains the same, which creates a gap in demand-supply and leads to a price rise. 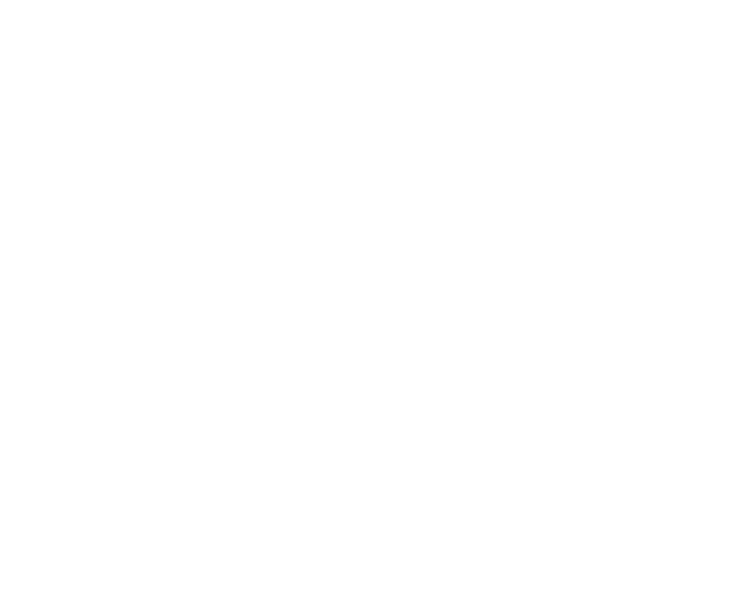 Price rise expectations of the working class, seeking an increase in the current wages, are the Built-in inflation. Everyone needs to maintain their cost of living, which also includes one of the production cost factors, labour. To cope up with rising prices, they also demand a raise in wages. Increased wages leads to higher production cost & this cause and effect continuity becomes a wage-price spiral.

It happens based on past events and persists in the present. Therefore it is also known as Hangover Inflation. Inflationary expectation plays a role because if workers expect inflation to continue in the future, they will ask for the raise now.

Some are widespread index reports that investors and economics follow.

PPI measures the average change in the selling prices of domestically produced goods and services in the given period. It measures the move from a seller’s perspective. In contrast, CPI measures the index from the buyer’s point of view.

ECI is the measurement of the changes happening in the labour cost. It is measured by summing up wages and benefits across the hierarchy. The data is broken down by industry, occupation, and union vs non-union workers. The Bureau of Labor Statistics, in the US Department of Labor, prepares ECI.